Hello everyone! Welcome to our blog! We are a ficticious game studio from Portugal, called Insight Raven and we are currently developing a 2D side-scrolling platform game called The Lost Watch. Our team is formed by three members, the project manager/game designer which is David Ramos, the game artist Ana Rufino and the game developer Maria Ferreira. Here in the blog we are going to show the development process of the game as well as in our instagram account (@InsightRaven), but here we are going to show the process in more detail.

Hey everyone! In this first post we are going to introduce you the game we are currently developing.

The Lost Watch is an adventure 2D platformer about a fantasy story.

In this story, the main character Aadya and her best friend Valentina are kidnapped and carried to an unknown factory named Life Factory where they are stuked.
Suddenly they wake up at Oblivion with no memories of everything that previously happened in their life and with a false perception of the world (they think they have ever belonged to that place). After some months in that world, the main character finds a watch while she is passing by a unknown building. Even though the watch looks old, the character takes it with her because she found it really interesting.In her home, the watch suddenly projects the reality about Oblivion. That world is not real and her real she is trapped in a machine placed in a room of the Life Factory . With this information Aadya starts to find a way to escape from Oblivion and as long as she does that, she is able to recover her memories.Aadya successfully escapes from Oblivion and wakes up in the real world at the factory. After that she starts to search for her best friend and for a way to destroy the manager of the Life Factory leave from that place.

We are developing a level of the first chapter of the game with a steampunk style. In this level the player is at an underground part of Oblivion where all the world mechanisms are in. Over his adventure in that level he has to collect a certain number of memories and destroy enemies that are going to appear to stop the player from collecting memories. Besides of the enemies, the level will have lots of obstacles and secret rooms with memories and chips that are the improvements for the combat that is executed with the watch founded. 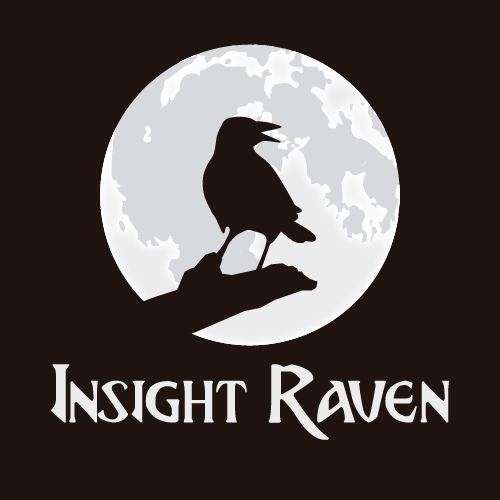