Forgotten Hope is still alive and i put a lot effort and time to repopulate our Server!

visit my website to get all important information how to play with us for free one of the best war game mods ever!

see you on battlefield!

The old mod Forgotten Hope of battlefield 1942 is still on of the best war mods of second world war ever! Thats the reason people still playing it! But without Grabbi and his great pixel-fighter community (PFC) it would have all ended years ago.

We have a server with 128 slots. 269 maps, tons of vehicles and other war equipment, original detailed sound of all weapons. We play in HD with best resolution possible and with up to 50 Player at the same time! We have events, our own great player ranking and a ban system to avoid hacking and cheating.

With FH Portable (click me) its now possible to play the game from portable hard disc or USB-stick.

Also all problems with windows solved. Its a standalone version. No original battlefield 1942 installation, no extra fix download. No worrys! Just download and play (as admin). And you get these great full game for free! The best: you dont need register to a platform and you dont need a high end PC!

PFC offers events on historical accurate dates like the D-Day event on 6th of June. Permanenty new maps where released over the last years. And if you visit the main page www.pixel-fighter.com you feel like visiting a 40’s shop. The design is historical oriented to the world war II. epoch.

Beside the gameserver we have also a teamspeak server. You can join one of the clans but teamplay is also without clan possible. If you get further and further on the game ranking you earn medals and an army rank.

The varity of our own maps beside the fh standard maps is huge. PFC expanded Forgotten hope by a lot more vehicles, special features and new maps at the historical war theater.

We would be very happy to see you on battlefield, playing with us on our server! The server is administradet mostly in the evening europe time but our target is clear. We want 100 Player back on the server around the clock! We want you to join us to make Forgotten Hope great again! 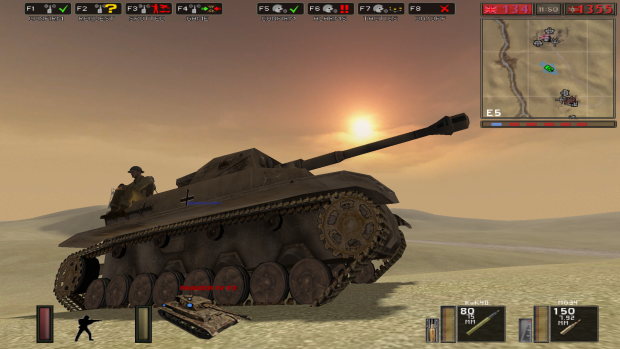 Forgotten Hope (FH) Mod is to be known as one of the best mods of the old 2002 published game “Battlefield 1942”. It was build in 2004 and since then a lot of people are developing it further and further.

Forgotten Hope 0.7 Portable is a standalone version so you need only to download that, no original battlefield 1942 is necessary. Go to Installation Manual to download the version you want. There is a big 12 gb version with all new maps (showing at startpage) and a smaller 5 GB with the old standard FH maps. 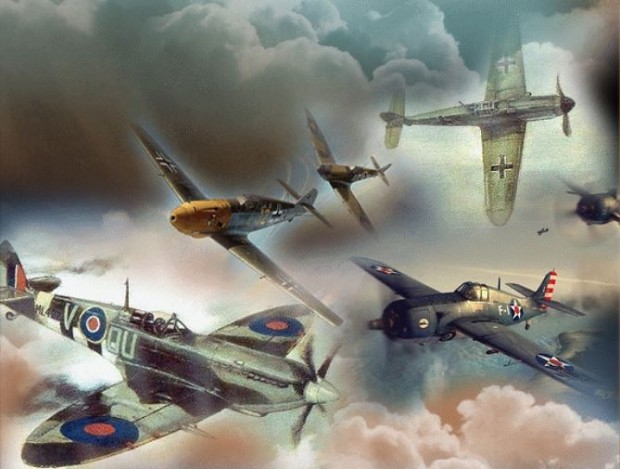 What makes FH so special comparing to battlefield 1942 vanilla game?

New gameplay elements include a pilot class, which is now the only class equipped with a parachute, these can be found as pickup kits near most aircraft.

There are also kits that contain deployable heavy machine guns, which can be setup anywhere on the map to create defensive strongpoints.

The infantry class system has also been altered for more realistic and tactical gameplay, most maps will now allow you to choose from close quarters

Sniper kits can now only be found spread around the maps, usually in special sniper hides.

All these features are implemented in a historically accurate way, so you wont find the King Tiger on a map set in 1940.

FH contains a lot more maps comparing to battlefield 1942! with PFC maps there are 269 maps!!! usable

The game also includes a new army, the Polish forces, and the French and Italian armies are also currently being implemented. 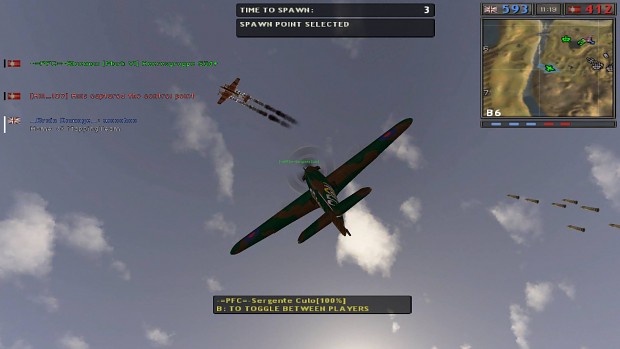 you can expect a host of a lot more features, such as artillery batteries and flame based weapons, but we will not reveal all details! That would be too much to tell here because the mod is really big!

Discover with us Forgotten Hope, its not only a great war game. Its a historical museum and arsenal of world war II. equipment!

The BF42/FH fans are there especially in the evenings on Tuesdays, Thursdays and weekends!