Hi and welcome. My name is Dennis "Duruk" Schenkel. I have been Modding / designing since 1999. Started as Project Leader for SAS Into the Lion's Den (1999-2002) for the Unreal Engine. 2001 Gamepsy Mod of the week. 2002 Invited for Unreal Mod Summit at Epic Games HQ. 2003-2006 Designed and hosted Neverwinter Nights Custom world. 2008 Won Intel® Crysis Mapping Contest in category Creativity (Multiplayer). 2009- till 2010 worked on half hour simulator demo - September 2011 Awarded the second place in the design competition "Think inside and outside the box" (over at Crydev.net) - November 2011 Awarded first place in the "10-Year-Old Brother" Challenge." - March 2012 Awarded runner up in the "Story Telling Level Design Challenge 2" 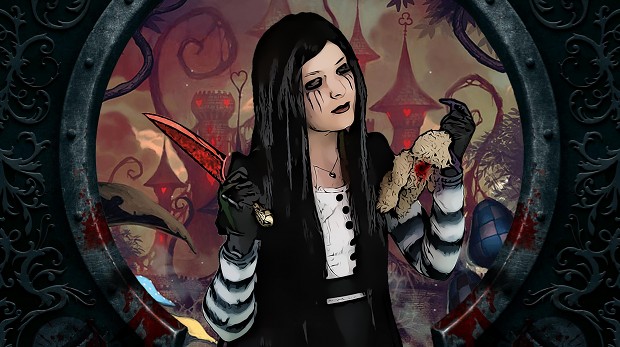 great photo and photoshooping Dennis!
Love the nickname of the model by the way,
"HugMonster" (D'CreepyDoll)

Thanks Leon. Im hoping todo another shoot with her based on Rage/Borderlands setting.