Hello everyone!
Finally we have released a free version of our game for Google Play Market.
We ask everyone to enjoy the adventure and rate this game) 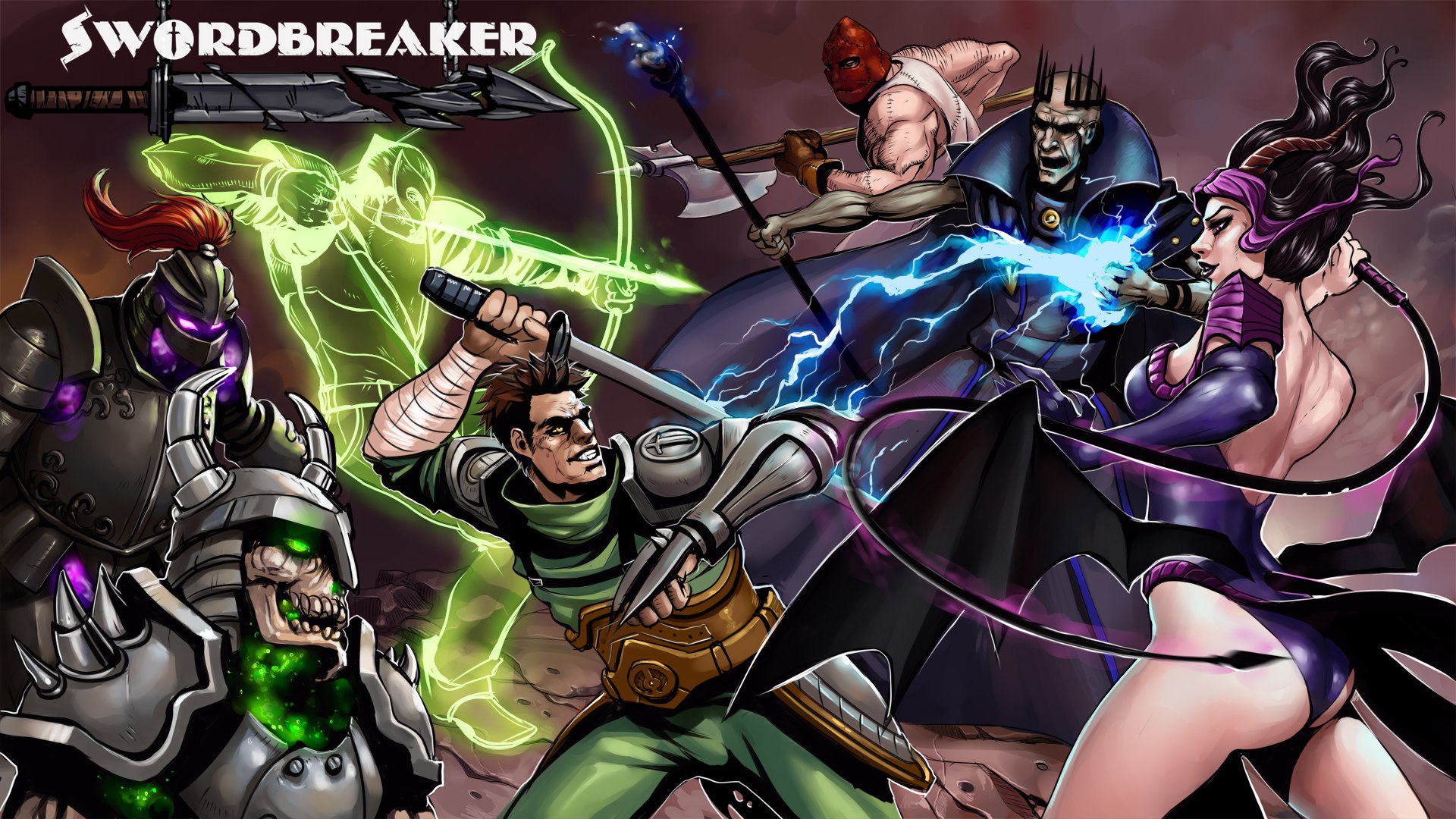 Swordbreaker The Game on iOS!

swordbreaker the game on ios!

Good news, friends!
The game Swordbreaker The Game is available also to players on the iOS platform now!
Itunes.apple.com 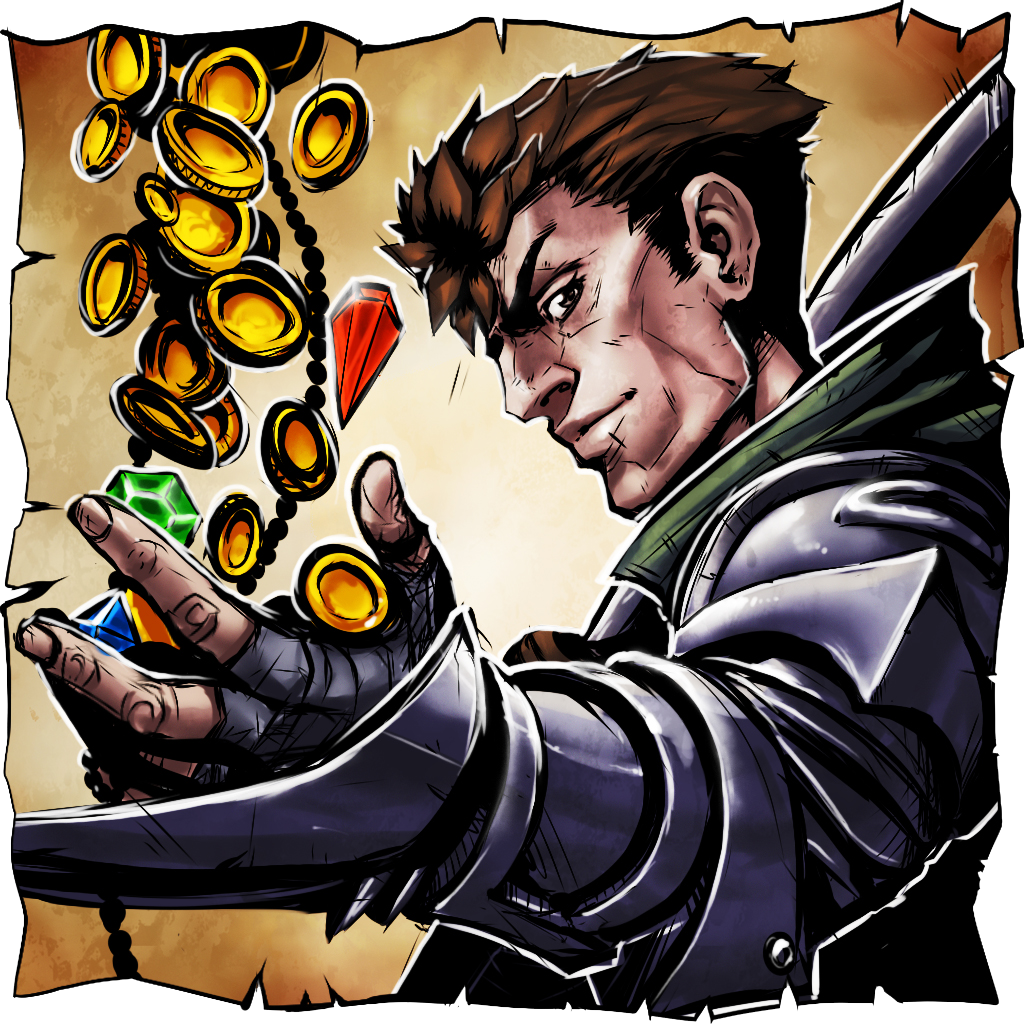 Swordbreaker The Game on Android

swordbreaker the game on android

The long-awaited event has come true!
Our game Swordbreaker The Game came to PlayMarket open spaces: Play.google.com
Now all owners of devices on the basis of the Android OS can play it. We long reflected on that to make game paid or free and have stopped on paid option.
In game achievements also work.

So, while game is on sale in Steam on Windows OS we don't stand still and already we work on the Mac-version of game!
In general, it is already started and works, it is necessary to finish a little more it))
Mobile versions will be later...

Attention to all!!!
6.11.2015 the game Swordbreaker release in Steam!
At first the version for the personal computer, all other platforms (including mobile) will be later.
Steamcommunity.com 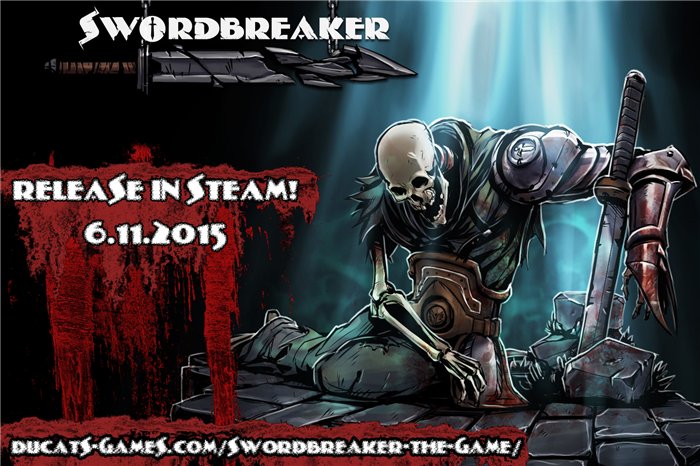 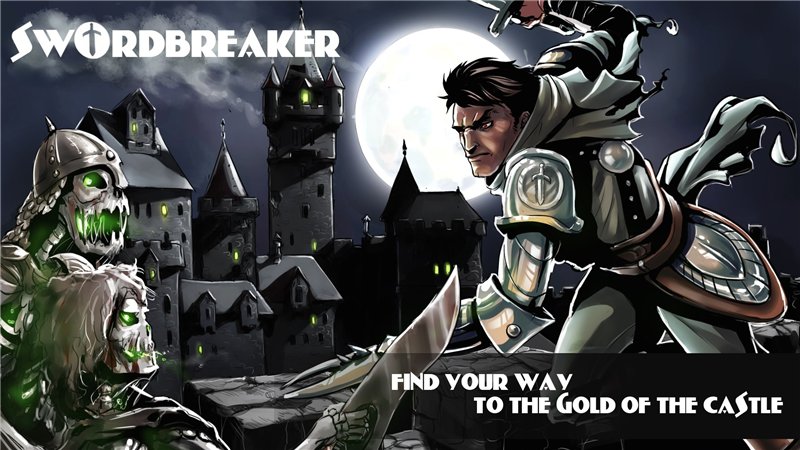 We are developing game about the adventures of the Hero who gets in the castle in search of treasures.This game uses classic storytelling setting with beautiful illustration artworks!
This story tells you about unknown hero, which accidentally get into adventure for mystery treasures of ancient castle, and on this way he find many different stories - horrible, ridiculous and sometimes even funny, his awaiting absurd deaths and heroic actions, dangerous enemies and ancient artifacts. Sometimes thing come in such way, so you must turn down your logic and make decision according to your way, that may be a hero choice, or may be coward choice... But anyway there a lot of ways in this castle to test your spirit... In our game you will have:- Interesting story- Full nonlinearity and different endings (with RPG elements of course!)- Lots of interesting places and situations (which are influenced by your choice)- As well as the characters and monsters- Colorful illustrations that will accompany you along the way
This is the demo version of the game, full version will include more than 300 scenes, and it's currenty in development, if you were any ideas for gameplay - please, write to us, we are always happy to discuss interesting decisions and make the game even better!
Join us in the facebook if you want to stay in touch: Facebook.com 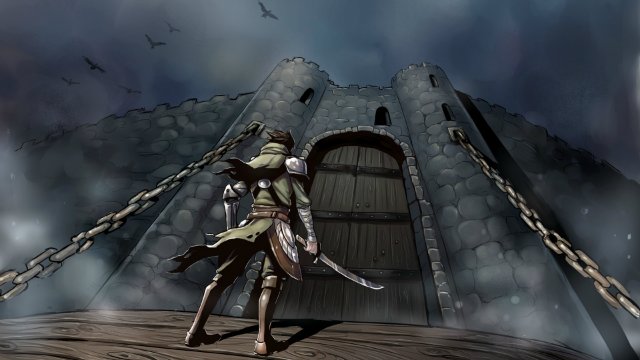 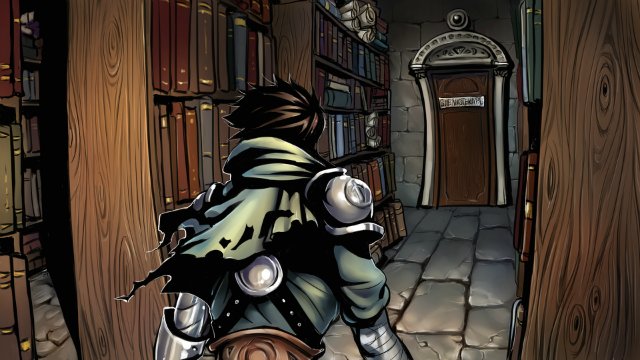 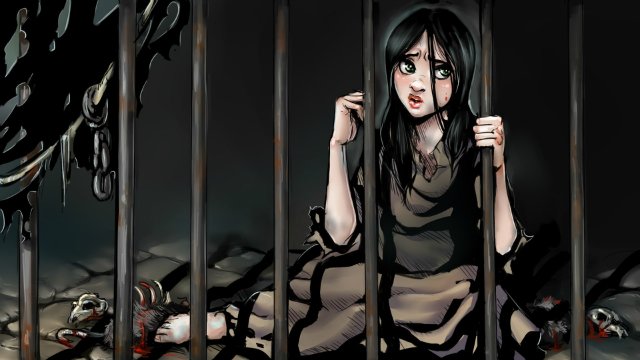