Heya, while visiting my profile feel free to give me your opinions of my 3D-projects I make as my hobby.

I'm a huge fan of sci-fi and Fantasy stories so of course my models are focused within those categories.

if theres something you wish to add for my unit list, I'm all ears :)
For the script list, check my blogs. 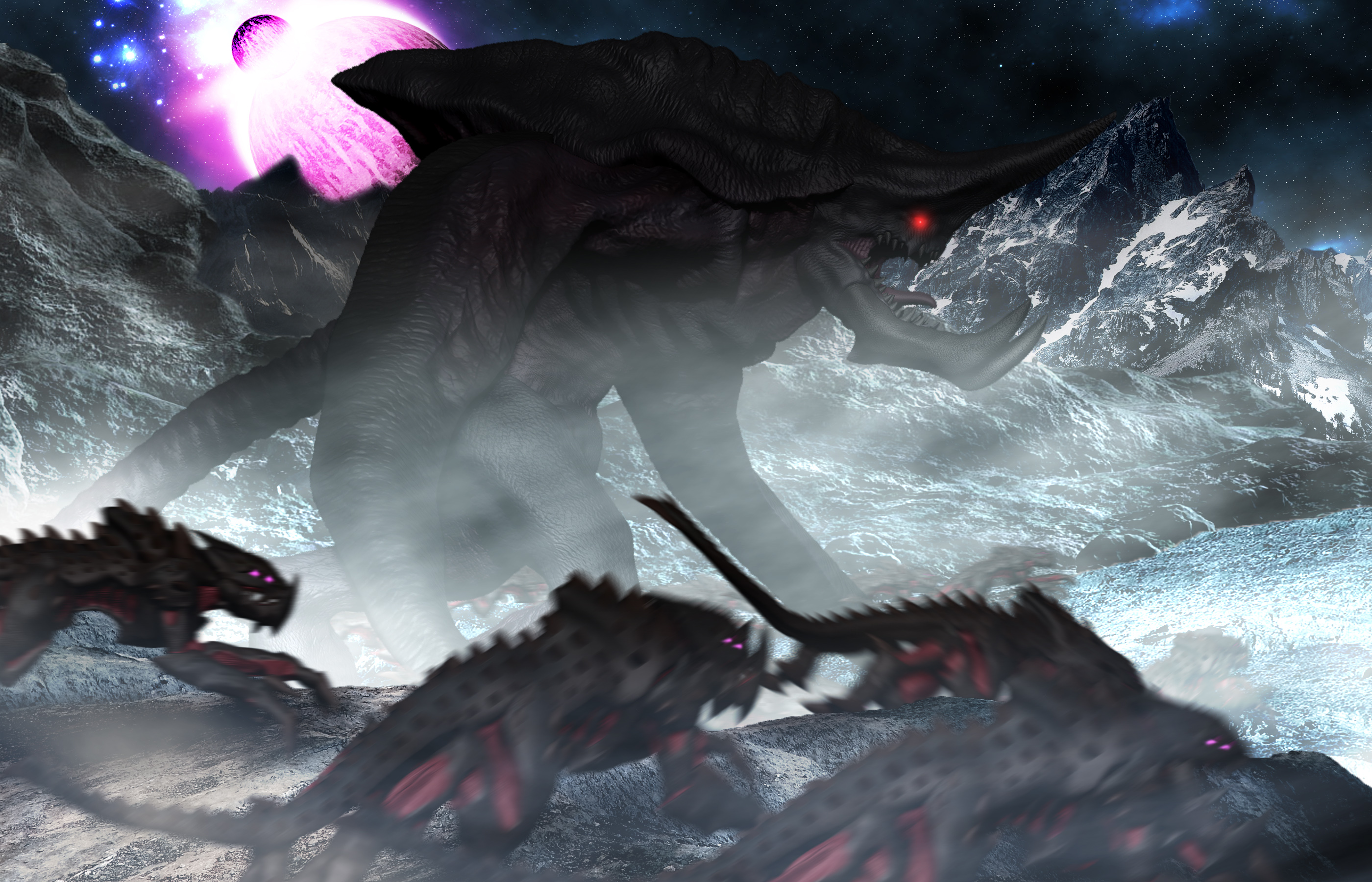 Here's the list of my races and their units, which will be updated time to time.
And feel free to give some of your own ideas for new models.

Groganians
Ferocious, sinister creatures that feels no remorse and evolves in a suitable way to counter their enemies. Groganians are like a pestilence to all living creatures within galaxies. They invade planets and start devouring any sort of life-forms they encounter.


Wraiths
Technologically superior race with psychic abilities that watches over the order of different planets and purges any "unclean" influence and any other that Wraiths sees as possible threat for their operations within the galaxy.


DMOR (Destiny Marines Of Republic)
Year 3872, mankind's united military force for rescue and assault operations. They are most used in clearing planets from any threat, so civilians could be settled in safely. DMOR was organized when mankind barely managed to escape from the Groganian invasion on Earth. 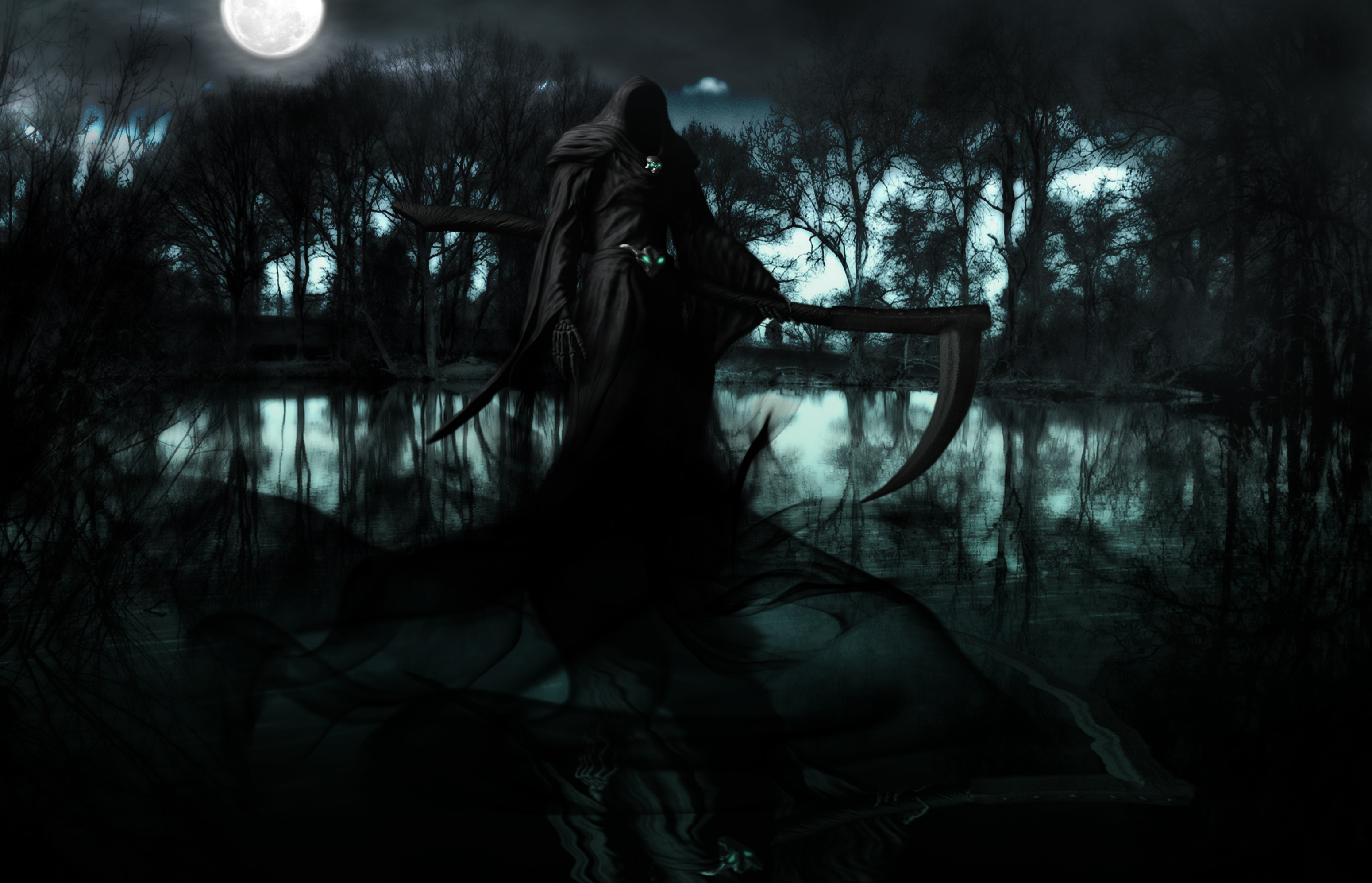 This will be my next list where I'm going to add fantasy based creatures such as goblins, dragons etc.
But these gonna be less focused on than my main project "Universe In Conflict" that is based on futuristic warfare and alien exoskeletons.

waz up! So If ya wanna bi big an'mean, If ya wanna be best an' green,If ya wanna get da job done fast,Da ORK CLAN iz where it's at! greetings from moddlord1...

waz up! this is a fan group for science fiction,fantasy fans and dark forces and warhammer fans.come on join and be a member.and know you are not alone...

The Warhammer 40.000 Tyranid fan group you ever wanted to be!!!!!! Be the will of the Hive Mind and devour whatever you want!!!! (except another members/fans...

Armies of the World all Military Fans Group

fan group of all millitairy in real life in games and movies.sp let the army join together as one if you like soldiers if you want to be a soldier join...

We are all busy

Wonder which cool pics you made!

Been a while hope everything is fine... just busy1

So it's christmas once more,
Put on clothes, walk to the door,
Cast a gaze, and watch the snow,
As you'll find in the oven, cookie-dough.

What modelling software do you use?

Zbrush on the most part, sometime I use 3ds max if I want to make simple changes on the model or easy sword blade.

have you tried 3d coat, i used zbrush since v1 but 3d coat is just unlimited freedom, its a bit hard to get to grips with no topology, but its just so much smoother and streamlined to work with...

I was also considering it, but it'll become too expensive after buying Zbrush, 3ds max & just recently topogun (for making new topologies for the models).