I got myself a brand new computer a week ago, with sick components inside. Not literally sick (hurr durr), but really powerful ones. Now I'm continuing my work on the second set of missions of my TE campaigns. Also, I'm not forgetting the first set of missions I released in May 2013 (way too long ago), as I'm giving each mission a little upgrade, and then update the download here. Little upgrades include renewed minimaps, GDI house color, and additional scripting for some of them. For additional missions in my campaigns I have written storylines, and they'll be released sometime in the future. Another goodie coming up, is a new skirmish map pack. I released the previous map pack in July 2013, consisting of some revisioned RA2 maps. The new map pack will include revisioned Golden Oasis from C&C Generals, Coastline Resort and Coastline Resort Aftermath, and couple of maps more. And as promised, a little sneak peak: 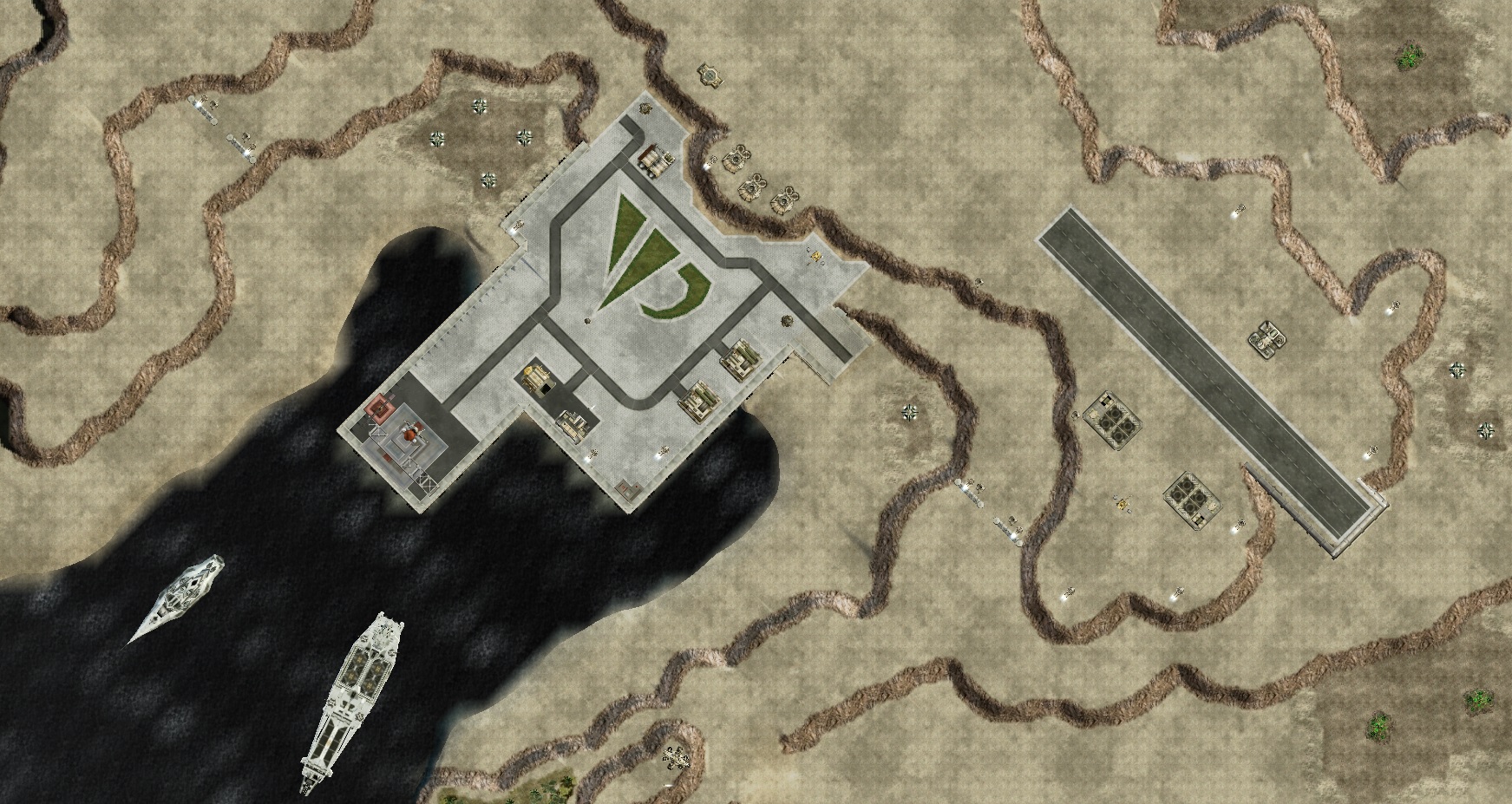 Short history of Generals 2 and the future of C&C.

GDI and Nod campaigns: 3 missions for both factions. Releasing soon.

To join this group you need too love South Park,and nothing else.

These are the fine individuals who are or have been affiliated with the C&C Generals Zero Hour Mod Tiberian Dawn Redux! It is our quest to bring that...

All of the thanks to goes to Carnius for a great mod, I am thankful that you are kind enough to make this for me and the rest of the CNC community, without...

Hey there CnC_Fin. Been a while. Just dropping by to ask, are you still working on the second mission pack for TE? or are waiting for TE2.0?

Hey man, when you release the fixed gdi and nod act 1 maps?

wat settings do u play bf4 on?

Just got myself a new keyboard, Microsoft Sidewinder X4. I like it :D

Got myself a new mouse as well. The Logitech MX518 I bought in last July stopped working, and I got it refunded. Now I have G500 gaming mouse.

I now own and have played every C&C game with a campaign as I got RA3 Uprising yesterday. It's quite a lot of fun afterall.

can i have grilled cheese sandwich?