Hey, I know that not many of you are die hard literature lovers but still I want to share one of my completed short stories that scored hella well in university class. Some mistakes might still be here so beware. This story is humorous and entertaining even though it is dark. Have fun while reading :))) 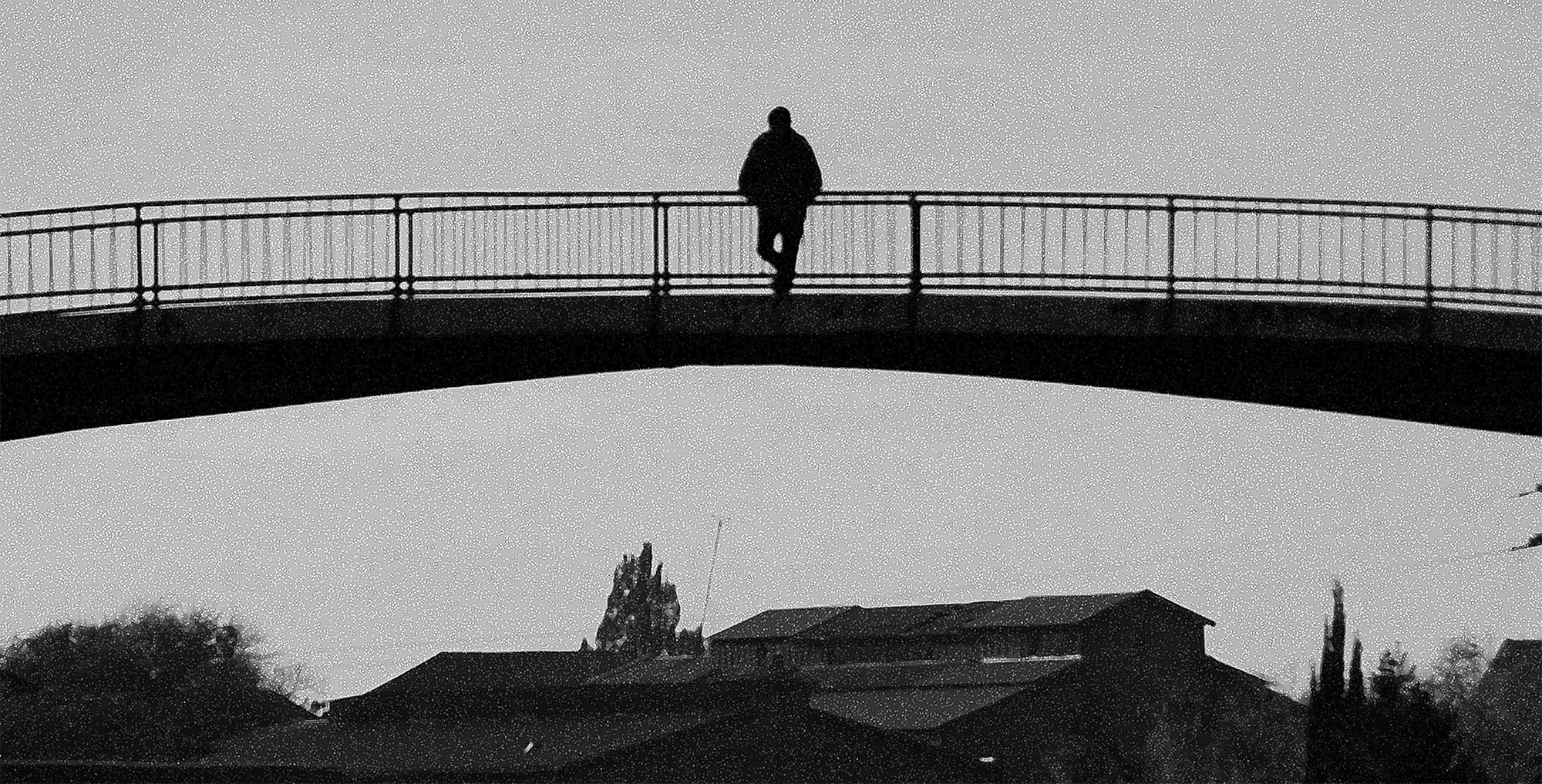 Tonny Hillman realized that his mind had wandered somewhere else once again. But the public didn’t dared to bring him back into reality at all. Now he wasn’t worried about the audience but about the time limitations and he heard his watch ticking in the silence. For a moment he even forgot where he had stopped and there was so much left to be said! “You mentioned that this particular, eye-opening story is drawn on a real life event. Please tell us more about it”, the woman who was on the stage kindly insisted. She looked angelic in those bright lights and in the background of poorly-lit audience which became nothing but the heart of the midnight. They all wanted him to speak. “To be honest, there’s really nothing much to tell about it. In my novel, even though it is mainly fiction based, there’s one big part which is fully based on reality”. “We are all ears”, said the woman. “In late 90s, I found myself in Pančevo as I was traveling to Belgrade. The snow was falling and it was getting ‘bit dark. At that time I was nothing but a young punk, full of energy and looking for moody inspiration in this little city. I remember myself walking around a local train station on a bridge and observing trains moving below me. Right now I have little idea why I went there, I mean in that particular place. My poetry was doing pretty badly and I just couldn’t write or think of something decently poetic at all. But when I stared into the far distance…”

“There was a man lying on the railroad”. “Exactly. I recall myself shouting and calling him names to get him away from there but he paid little attention to me. Thanks to Lord there was no train coming!” “And then you went down to him” “Yes. And shortly after I find out him to be a quite interesting and intelligent person. He looked like homeless beggar from the appearance but he wasn’t the one. He also was stubborn. Stubborn as hell. Before we got into a good conversation he protested that we should put ourselves into an equal situation: so either I shall lay on the railroad next to him or we should sit on a bench otherwise he won’t speak to me. But I got him to sit on bench and we started speaking like equals with each other”. “Readers claim that it’s the most humorous part of the story even though it is miserably sad. Could you please give us some more insights how this part of the story is related to the name of the novel “The Black Sheep””?

“Of course I do. I was about to tell it. The man whom I presumably saved from a gruesome death was named Austin or at least he called himself like that. He shown me no documents or anything to prove it. But I did believed in him as much as in his life story. He started telling me that he always was a black sheep in his family. He was the first-born child and had three brothers. Even though Austin was the oldest, he was the unluckiest one: born colour-blind and speaking with a lisp; quickly become a target of bullies since very young age. His mother told him that she never loved him and she’ll never will; she had better got rid of him upon his birth and father used to physically abuse him unlike his other brothers. But he wasn’t a weakling and overcome his own limitations through hard work. He kept going and did well in his studies, job and had a decent steady income though he was isolated and lonely throughout his life and trusted almost nobody. But since he was craving for knowledge and improvements of his mind-set, he overcame his scapegrace brothers and everyone else who surrounded him”.

“That’s a sad story to hear. But why did he laid on the railroad?” “You haven’t read the chapter where I explained it all in my book right?” “Unfortunately, no”, she admitted and made up a sad, pitiful smile that help the ones of her kind to get away from all the guilt. Tonny Hillman knew that he can do nothing but smile and kept going

“Life was never easy for Austin. His marriage was a disaster since he had problems was socialising much so he made a wrong pick; was used a lot and cheated on. He also had a daughter but she died of cancer recently and Austin, as a hero father, sold his house to help her to fight the disease. But that wasn’t enough… Homeless and unemployed, Austin got into depression and got robbed twice recently. He was ended up in gutter and got used to spend his nights on the streets or woods. And here we go, this great man was laying on the railroad and asking to God one simple question: “if you are here, why don’t you help me?” He simply wanted to end it all”.

“I believe that misery in this story has no bottom. But I’m eager to know what happened next”. “As for not reading my book, you missed a lot, believe me”. “So you ended up lending a hand to this poor man?” “You don’t have to believe me but I ended up hiring him as my editor”. “Wow, that’s an unexpected turn. Really?”

“Ohh yes. Currently he is helping me out with two more upcoming work-in-progress novels which I cannot reveal just yet, but, believe me, he’s a crazy talented editor. Lord made him good at handling a pen. And I also helped him to recover and supported him as much as I could. We are pretty much like brothers now”. The woman in a front of Tonny was silent and stunned. Just like the large audience behind her. After some time, someone started to clap desperately so the others did followed him. After they finished, Tonny thanked them and added: “If sometimes someone would say that there is no family without a black sheep, don’t believe it. You’re never a black sheep!”