2091riveraisrael is the substitute channel for Meowjar Is the creator of The Project, also known as Godzilla Team. He started The Project in March 7th, of 2007, it was known to be the Gif & Still Frame Era, from the year 2008 - 2011. Meowjar stopped making the Still Frame Era On June 26th, 2011 due to being locked out of his old channel in June 4th, of 2011, but made only 2 more left on his 2091riveraisrael account. Many weeks later he began Godzilla Team R & I Series, as part of Godzilla Team known as The Project. 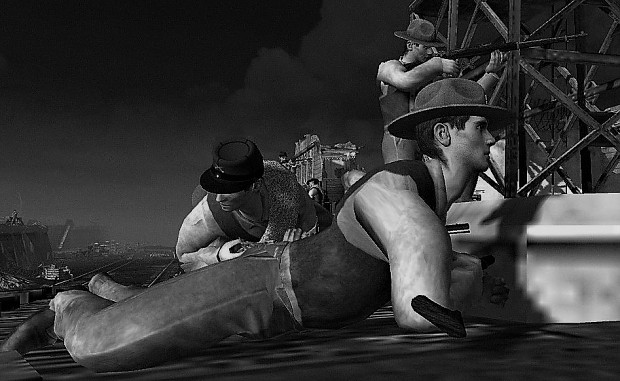 Images from both the Hunger War Mod, and my very own American Civil War Storyline Confederate Conquest.