Team of One Game Development

This group is for you which want to show in your profile you are a single person developing a game, making if not all the game aspects(music, coding, arts), at least most of it, the famous 'lone wolfs' of the indie game world. This group also is supposed to show you respect greatly others which do the same, other 'lone wolfs'. Our games sure take longer to come out and demands much more effort, but you bet they are cool when they do!

ScrumbleShip has started a kickstarter, released a new version, and been featured on multiple news sites! 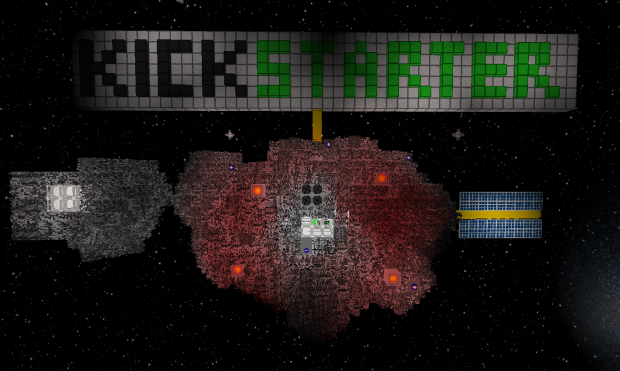 ScrumbleShip has finally started a kickstarter! We've got tons of neat prizes such as posters, custom drawings, physical voxels, and more. We need your help to hit our goal. 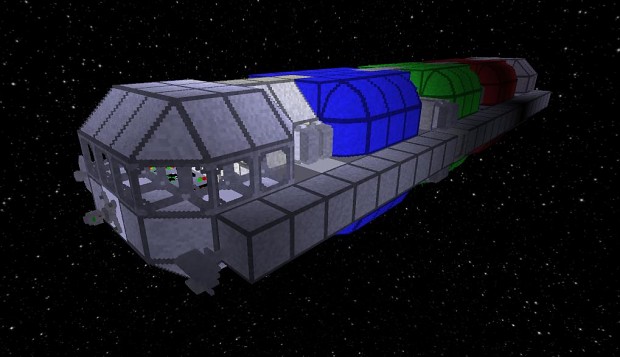 We've also released version 0.17. This release introduces a new rotation system, allowing any block to be rotated in nearly any way you can think up. It also adds a tutorial and fixes a ton of minor bugs. The demo is available on IndieDB if you'd like to give it a try: 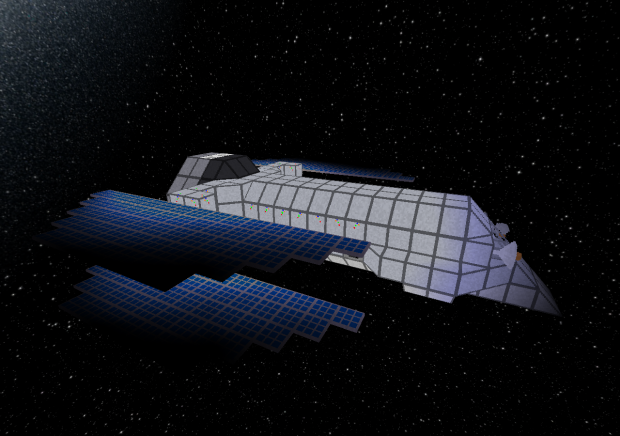 The future of ScrumbleShip has never looked better. I'm already hard at work on next month's release, scheduled for the 15th of October.

Maybe this will entice me to buy the game?

Maybe it will! That's your call. I can tell you now you wouldn't regret it.

Backing you up right away!!!

Why thank you! I really appreciate that.

Because it's awesome and I have money right now :)
(As Bravarian Paw Studios I backed you, btw)

Team of One Game Development Hobbies & Interests with 88 members