we are the warriors of mon calamari consisting of Calamari and Quarren. We will unite the galaxy and to prevail against the sith empire. We are lead production on Mon Calamari cruisers and our base of operations are on Dac

through these tough times, the Aol has struggled to push back the stih empire. Fear not as the people of Dac shall send their best warships to aid in the conflict.

The people of Dac engineer many variants of their cruisers. Here is one

Mc-80
-A capital cruiser, the Mc-80 has redundant shield generators allowing to outlast the ISD mk1. It is armed with 48 turbo lasers and 20 ion cannons

Mc-80 Home One class
-A capital cruiser, the Mc-80 is a very powerful cruiser that holds the same amount of starfighters as a ISD mk1 can hold. It is armed with 36 turbo lasers and 36 Ion cannons 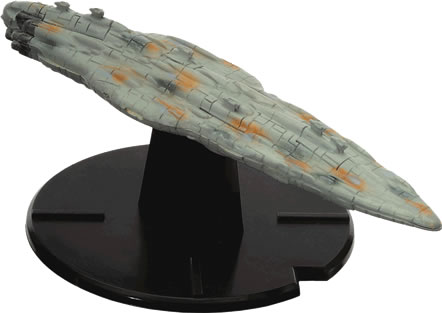 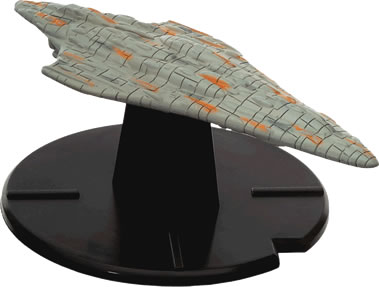