Plataforma, Micro Dude, Lumen and Don't Move take up their duties on Friday to give each and every user Freedom!

Hello my fellow Friday enthusiasts! We have a truckload of freedom to pile into your end of week celebration!

Plataforma for Windows and Linux is your first treat today. the platformer which is ALL ABOUT CUSTOMIZATION! Jump over gaps, over spikes, collect the coins, and reach for the goal. There are fifteen levels, divided in three sets, for you to beat and explore. Also, you can make and play your own levels, as well as creating your own characters. In that way, Plataforma gives you the opportunity to make it YOUR game. Up next is Micro Dude for Windows. Disrupt the machine with fast paced platforming action. Traverse obstacles with your grappling hook. Cling to walls and destroy EyeGaurds in a flurry of red sparks. Collect data and Race through unique levels as the glitched hero Micro Dude. 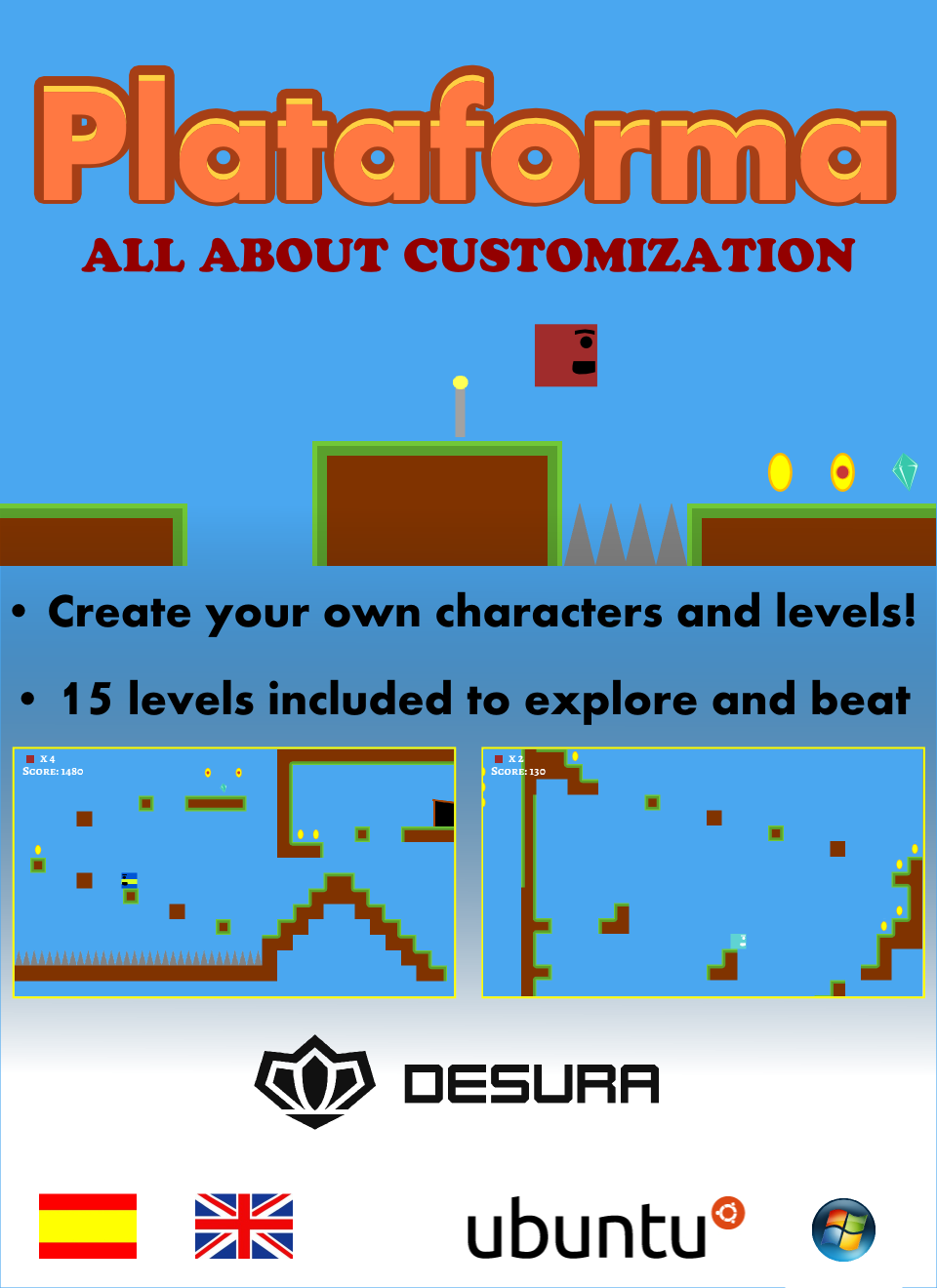 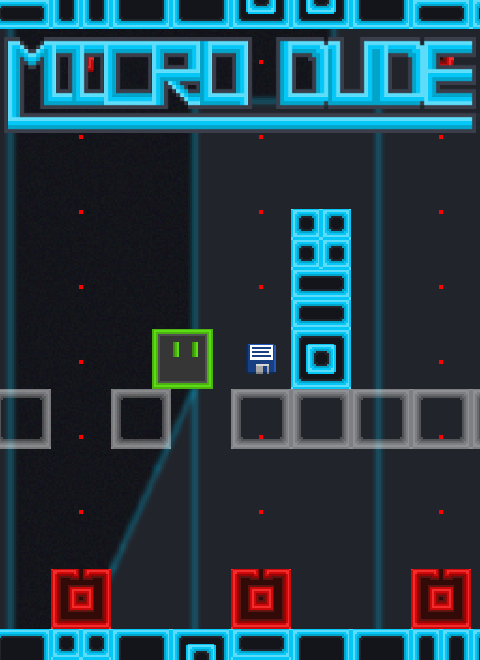 Coming in third this Freedom Friday is Lumen for Windows. Lumen is a platform-puzzle video game where the player assumes control of a girl trapped in a world of nightmare as she tries to make her escape. With the sole help of her camera, she will have to dodge traps, run away from her enemies and use her photographs to change the world that surrounds her. Lastly is a game called Don't Move for Windows. Don't Move starts simply: move left or right. But as you try -- and as you fail -- to move, you unlock more of the game's mechanisms. With each new element comes new challenges and more rewards! 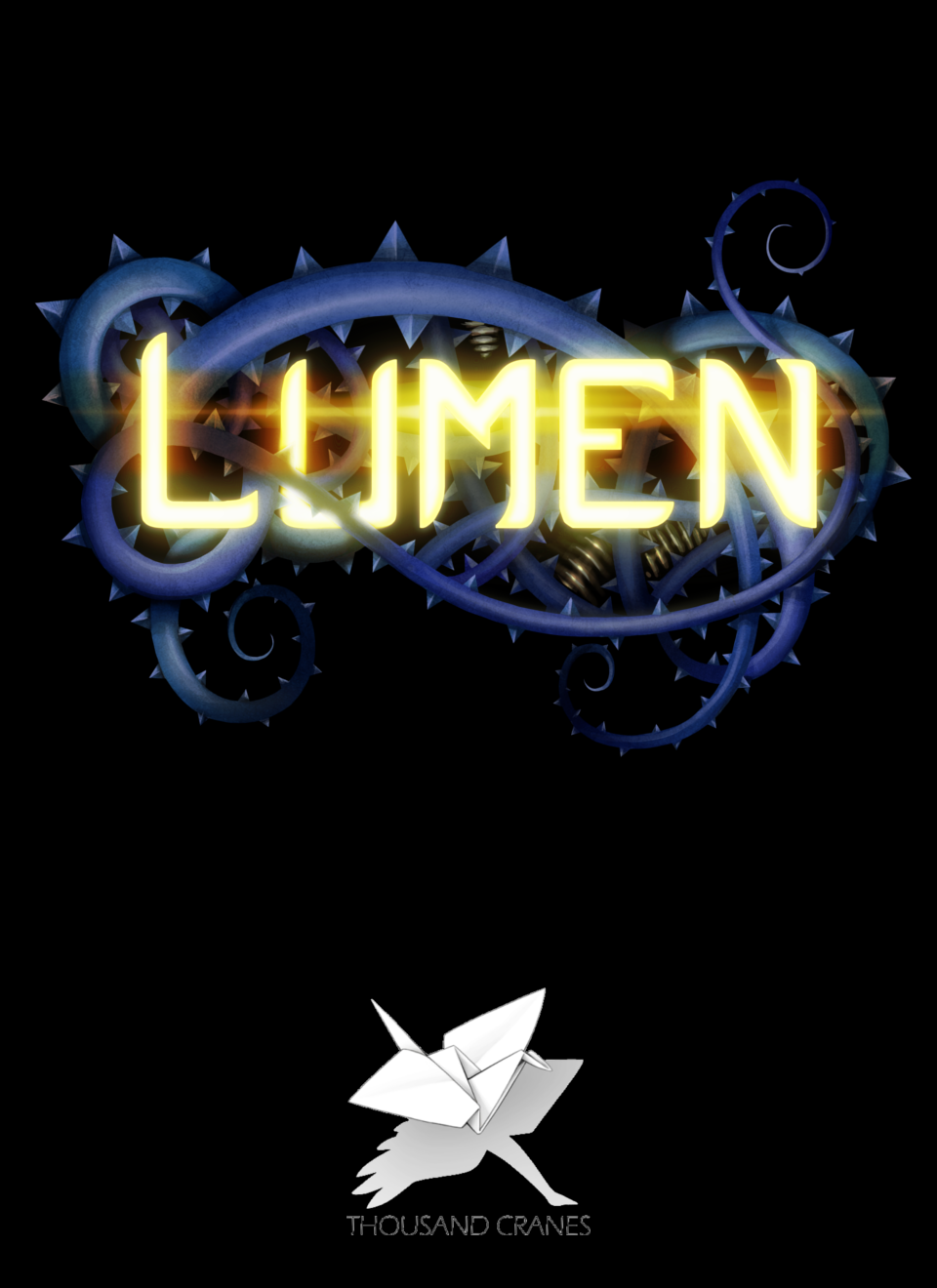 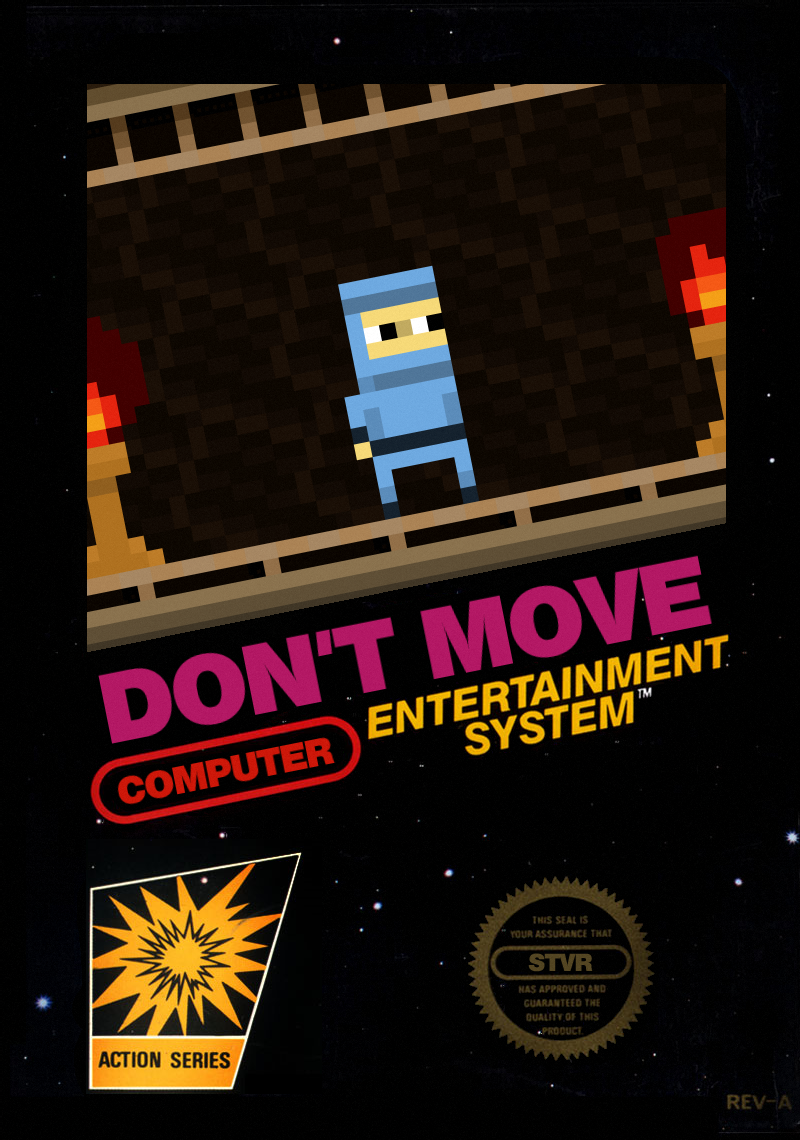 Come back next week for even more fantastic Freedom!