This group contains a lot of stuff of the C&C community. Mod news, game screen shots and C&C humor(funny c&c moments). Join us if your a great fan of C&C! 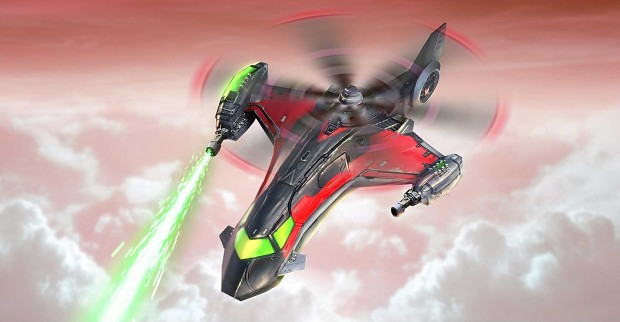 Are they still messing with this 'App' game. Is that what EA has spent its money on? Instead of actually funding the Remaster Project with enough funding to actually get a working product.

Following the development of the Catalyst Missile, Jade began working on smaller version capable of mass production. She was able to successfuly miniaturize the explosive capabilities of the Missile in the form of an incendiary round capable of being fired from a helicopter without risk of backlash. Combined with a 40mm Chemical Grenade launcher, the Catalyst Gunship can create concentrations of Tiberium gas to ignite with its own Catalyst Rounds.