Conception II: Children of the Seven Stars get digital release in Europe 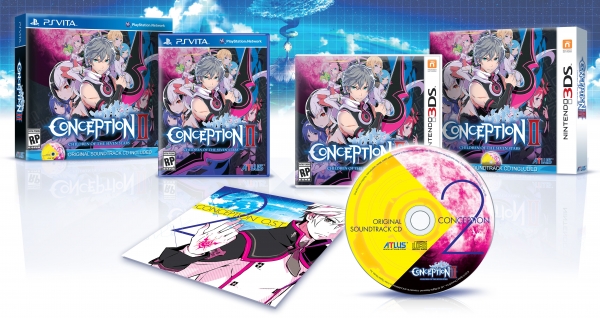 Conception II: Children of the Seven Stars get digital release in Europe

see who keep up to date on game releases in Asia are probably aware that the Western world often miss various titles. The PSP - exclusive RPG Conception: Ore no Kodomo o Undekure, developed and published by Spike (now Spike Chunsoft ) in 2012, is an example of just that. Also sequel, Children of the Seven Stars, seemed to end up with the same fate, but in a press release could publisher Atlus announce that Europe will take part in the fun in 2014. 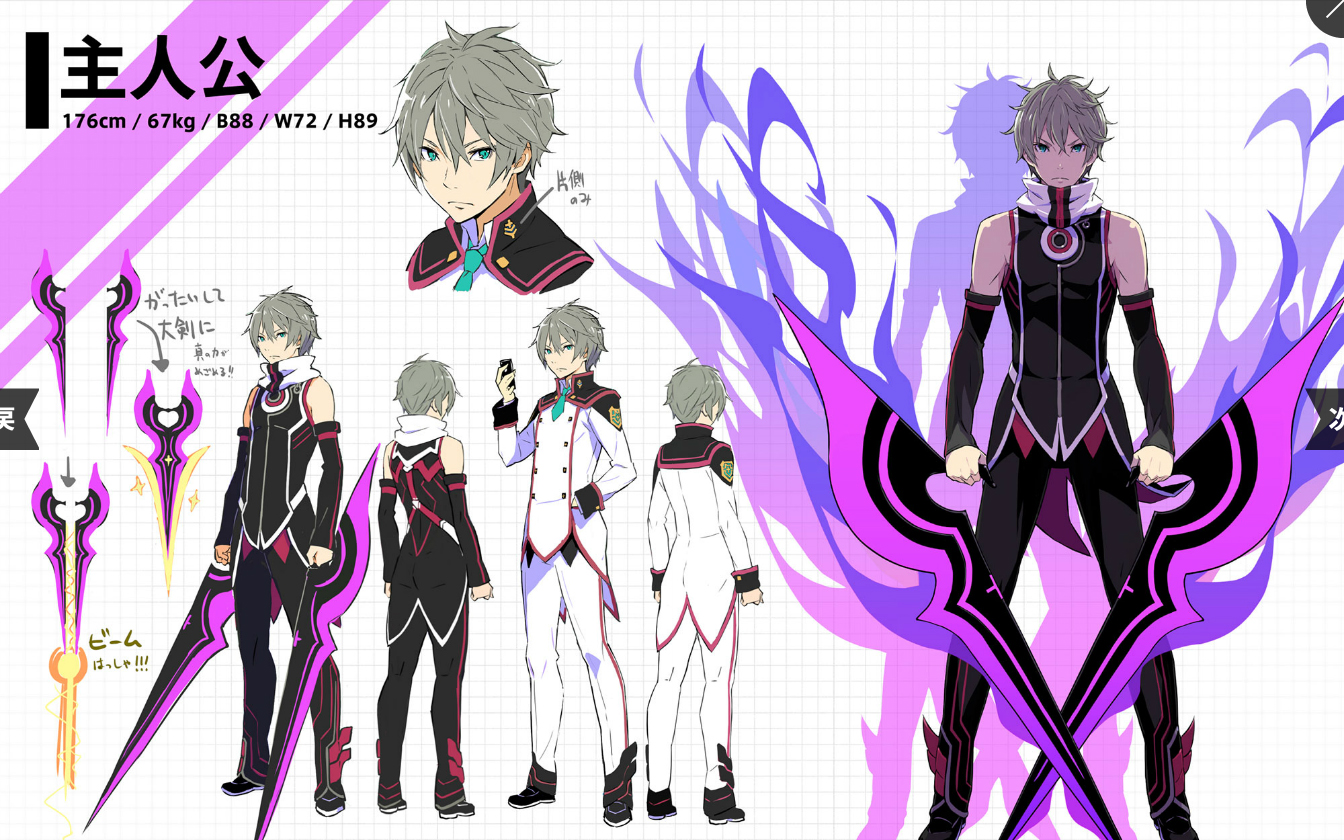 Conception II: Children of the Seven Stars was released for Nintendo 3DS and PlayStation Vita in Japan on 22 August 2013, and a U.S. release following in April. European players will also mentioned a few test Conception Series for the first time, but no official release date has not been announced yet. The game is set for European launch in the second quarter, and to the disappointment of any collectors out there will Conception II only released digitally in our little part of the world. 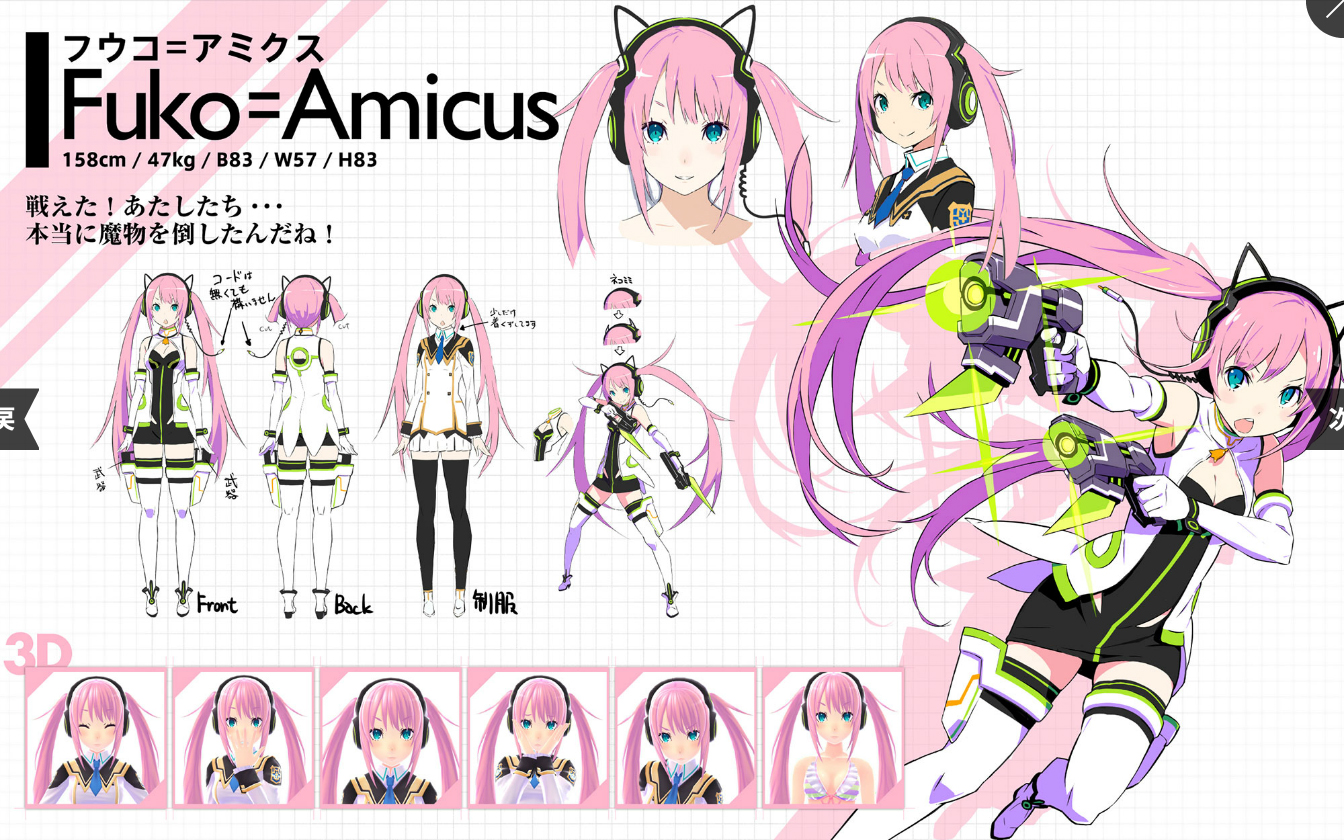 .
In Conception II enters the player into the role of God's gift (yes, he actually called it), a teenager with unusual powers. In classic RPG style, the Earth threatened by an evil, in this case the mysterious mazes filled with monsters and stop evil god becomes the boy's task. In the not- so- traditional style RPGs must make children to fight this evil. Star Barn thrown in. 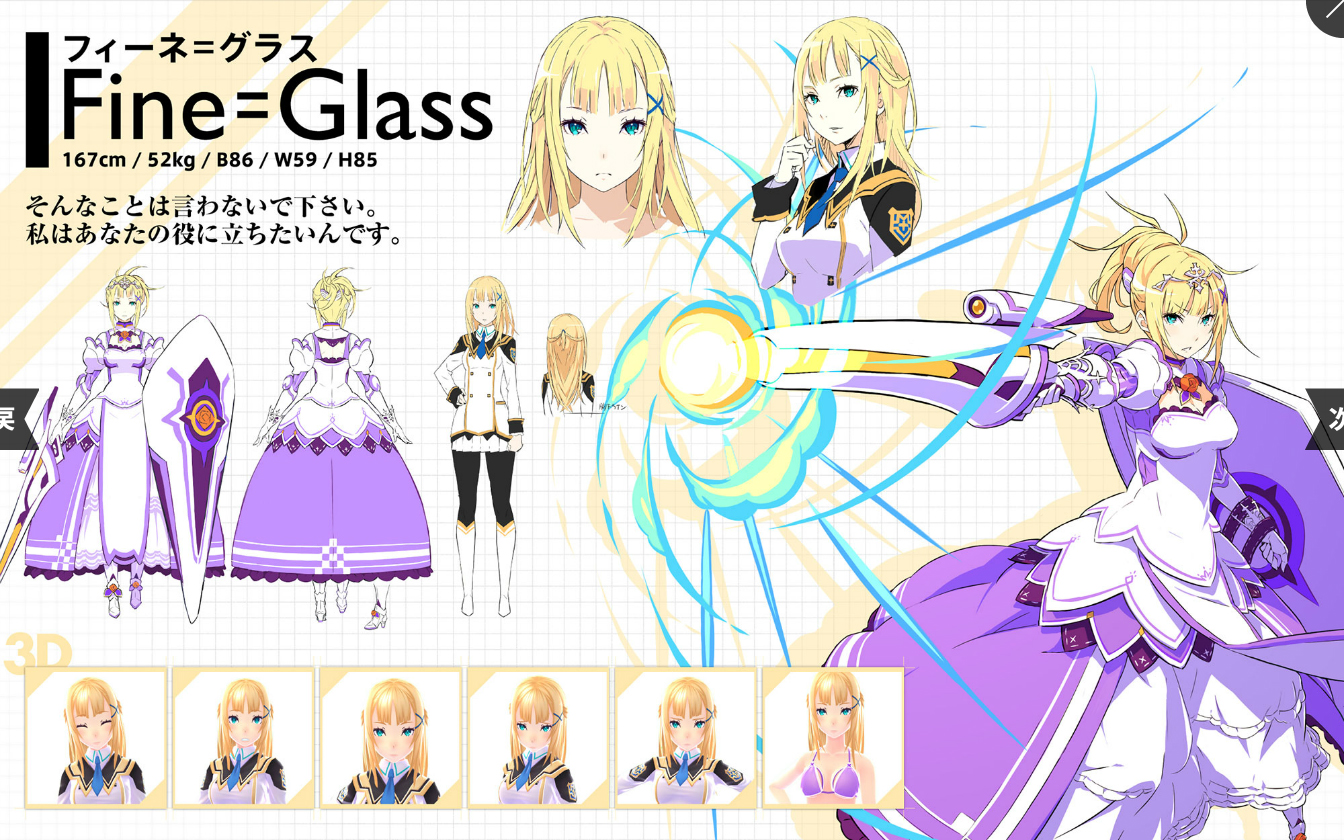 .
A large part of Conception II is about to rewrite the main character's relationship to the game's seven heroines, in order to produce the aforementioned star kids. Thus, the game based on a mix of maintaining relationships to other characters as well as classic monster knerting. 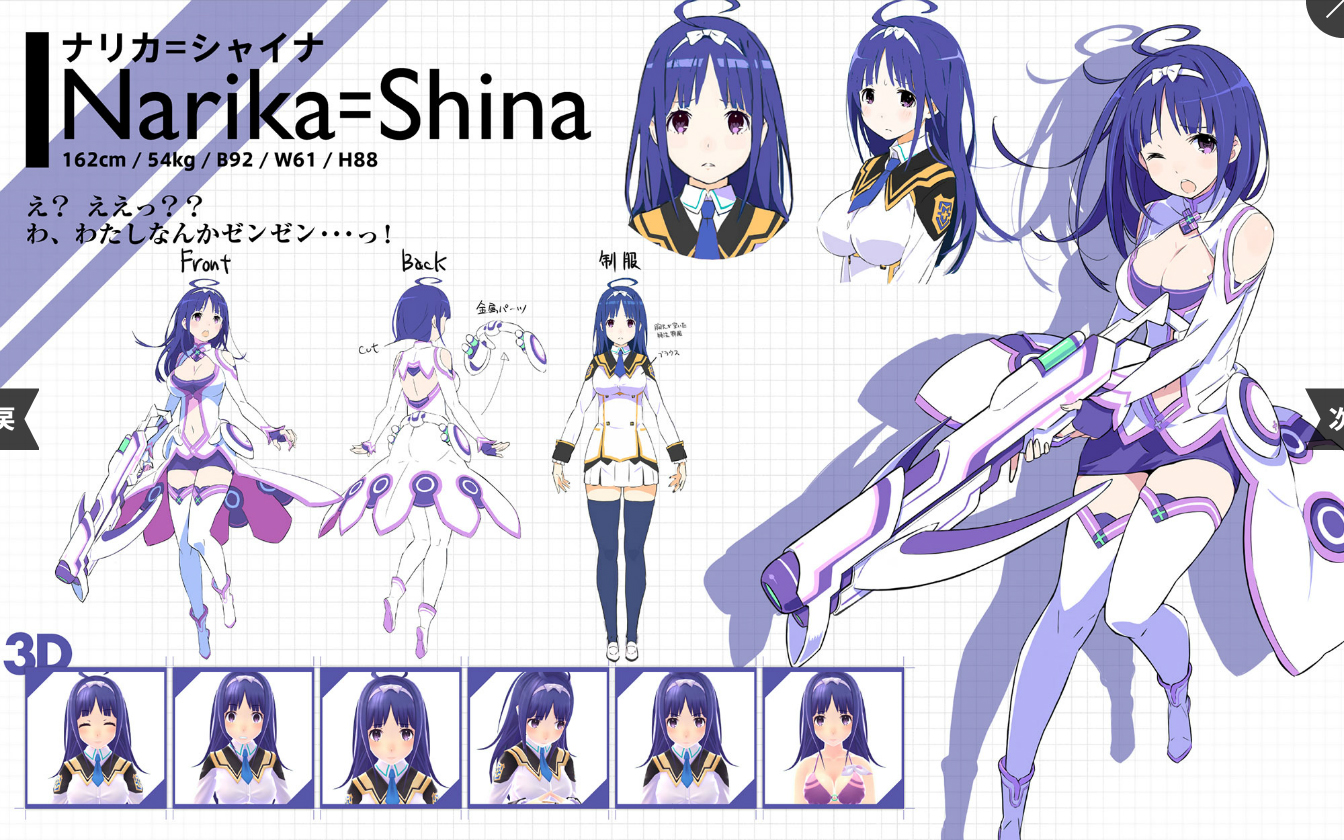 More information about the game Can you get here

~ If you have not seen the trailer of the game ~

So can you see it right here

Looks awesome! this is something i want to try, to my 3DS :)

looks good. seems like it would almost be like League of legends. (only it seems to have a story line).

I really like the character design of this artist, too cute.