Post news RSS BERSERK and the Band of the Hawk!

The most brutal Anime Game is coming now in 2017 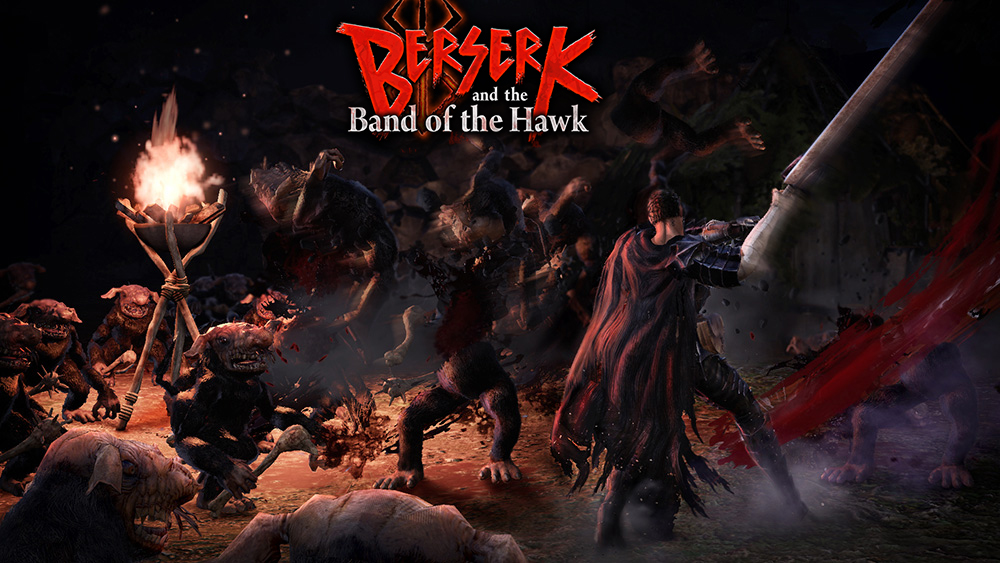 ~ BERSERK and the Band of the Hawk! ~

The most brutal Anime Game is coming now in 2017

If you have seen the movies of Berserk, so is this really the game for you. A bit about Berserk for you who have not seen the movies yet "In the Kingdom of Midland, a mercenary named Guts wanders the land, preferring a life of conflict over a life of peace. Despite the odds never being in his favor, he is an unstoppable force that overcomes every opponent, wielding a massive sword larger than himself."

The original movie was made in 1997, and there is also three other different movies from 2012 to 2013 and now they have continued from the last movie with a new series that just been released. 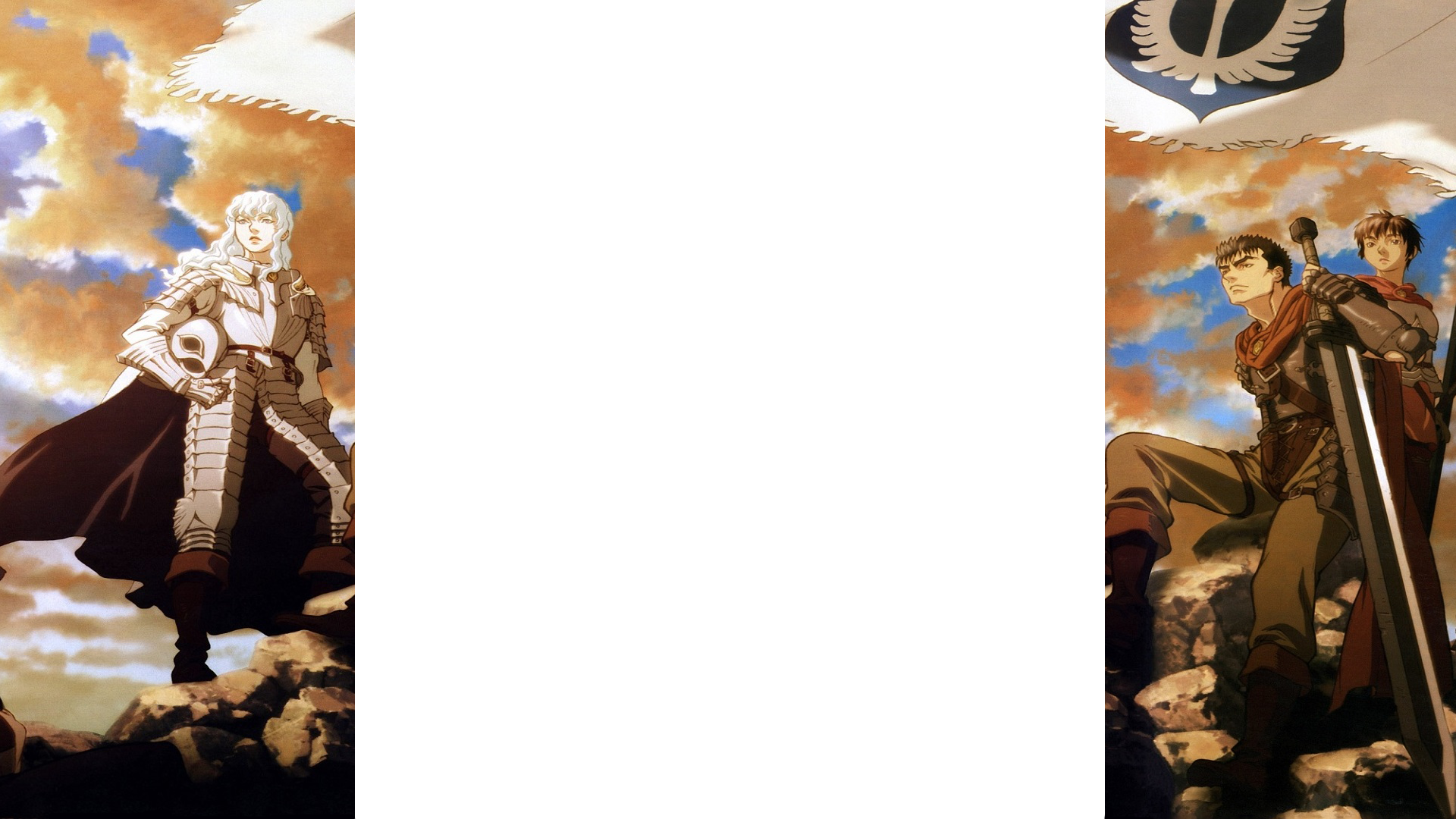 ~ Newest trailer of the game can be seen below this ~

lol japan always gets the good stuff in anime first XD.
note that this not the first Berserk video game.