The 501st Legion, also known as the 501st Battalion during the Clone Wars and later known as "Vader's Fist" and the Five Hundred and First, was an elite unit of clone troopers commissioned by Supreme Chancellor Palpatine during the Clone Wars that later became a stormtrooper unit. Made up of units like Torrent Company, the 501st fought in many battles, such as the Battle of Teth and the Battle of Coruscant, becoming one of the most well-known legions. In 19 BBY, the 501st became Darth Vader's personal unit as he led them during Operation: Knightfall, in which the clones helped take down the Jedi, whom they believed to be traitors to the Republic. 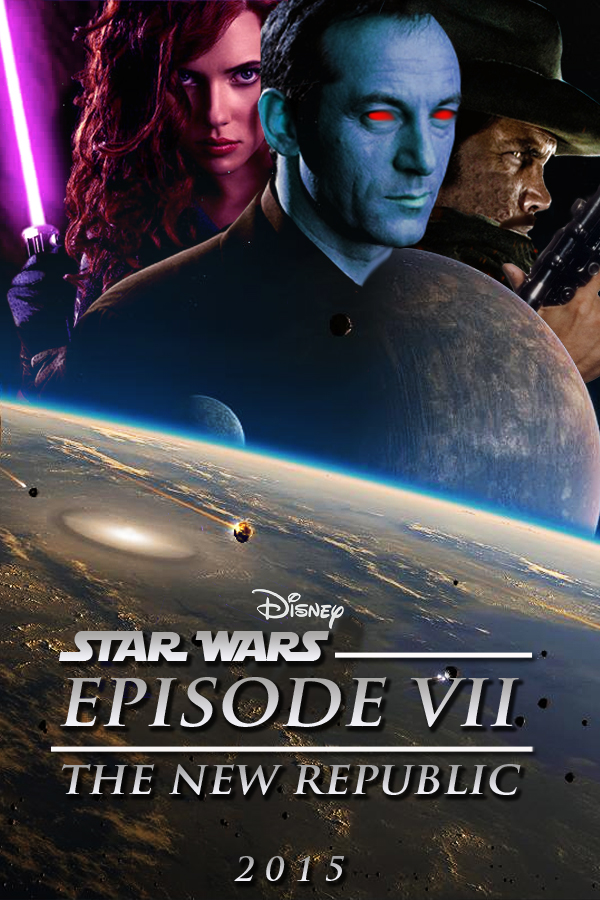 i hope this will be good:D also i hope they get a true starwars fan for a director.