Year in Review Quarter 04 October through till December 2011.

The last quarter for 2011 only represents October and November however the releases have never slowed down. December will be during the event itself so keep your eyes peeled for the new releases and announcements! 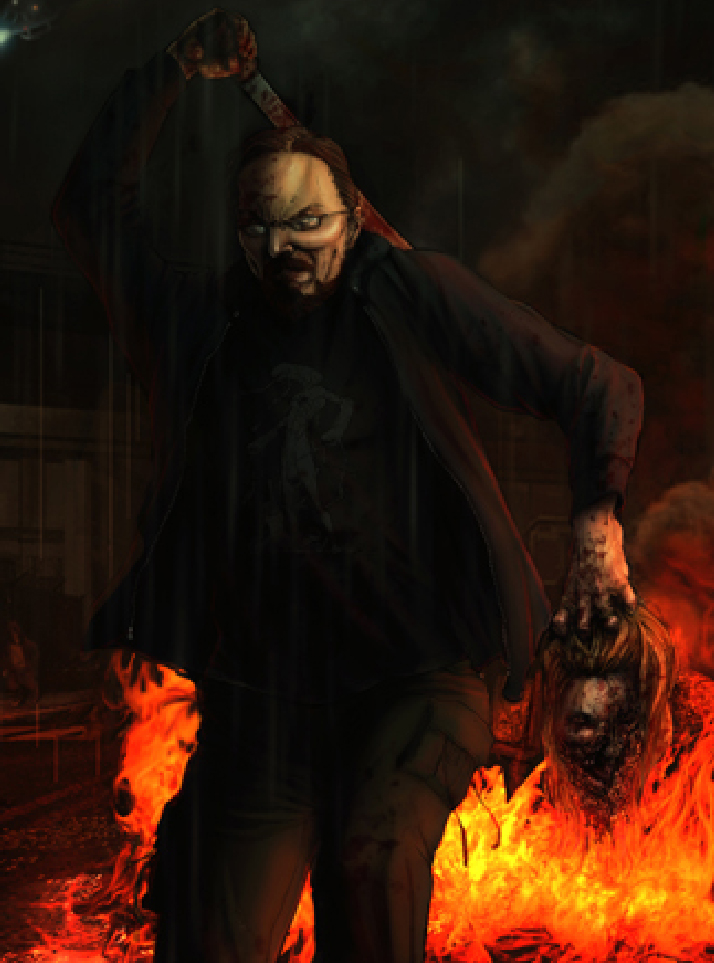 When there is No More Room in Hell the dead will walk the earth. You are a survivor, left alone with your friends, you gather your supplies and try to make your way to a safer place to hold out. During the escape you will battle zombies of all shapes, sizes, age and mobility. You will also battle infection and the looming threat of your friends joining the ranks of the undead.

No More Room in Hell is an interesting beast. The game has been in development hell for the past 9 years (started in 2003) however the team might be different from when it first began but the game has finally released. It is a very polished title that fans have been eagerly awaiting for since its release on ModDB NMRiH has been downloaded over 19,300 times and has a community rating of 9.7/10. Time to put down some zombies! 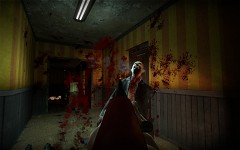 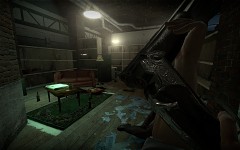 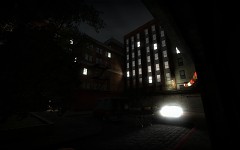 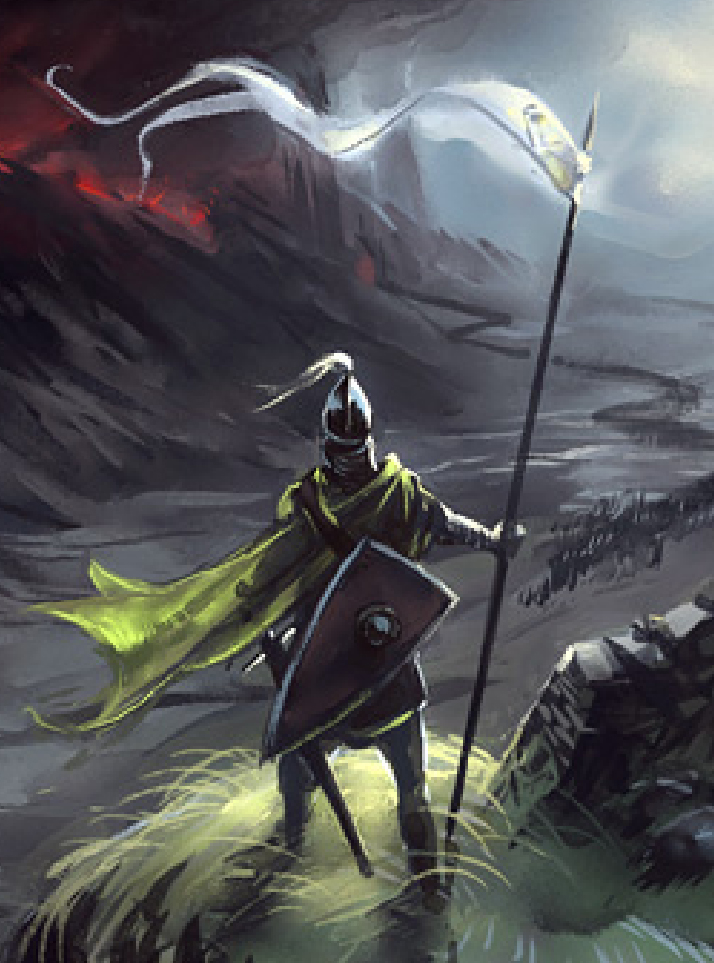 The Last Days of the Third Age, is a total conversion modification for Mount and Blade 1.011. The mod is set in Middle Earth - a fantasy world created by J.R.R.Tolkien in his novel “Lord of the Rings” and others. TLD is inspired by the books and is not a movie-based mod. The goal is to allow the player to participate in the War of the Ring, in which forces of light and darkness battle over the fate of Middle Earth.

With 5 years of cooking time since the last version of the mod it is safe to say the wait has been worth it. The Last Days is massive and the fan base is even bigger. Since November 1st TLD has been downloaded on ModDB over 34,000 times our community has also rated the mod a 9.7/10! I was thinking about a good pun to use to end this with, but one does not simply make a joke about Mordor. 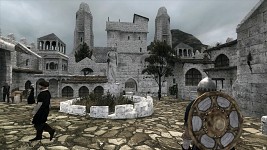 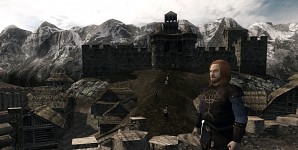 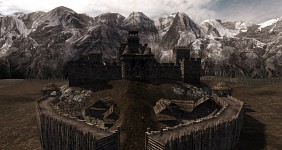 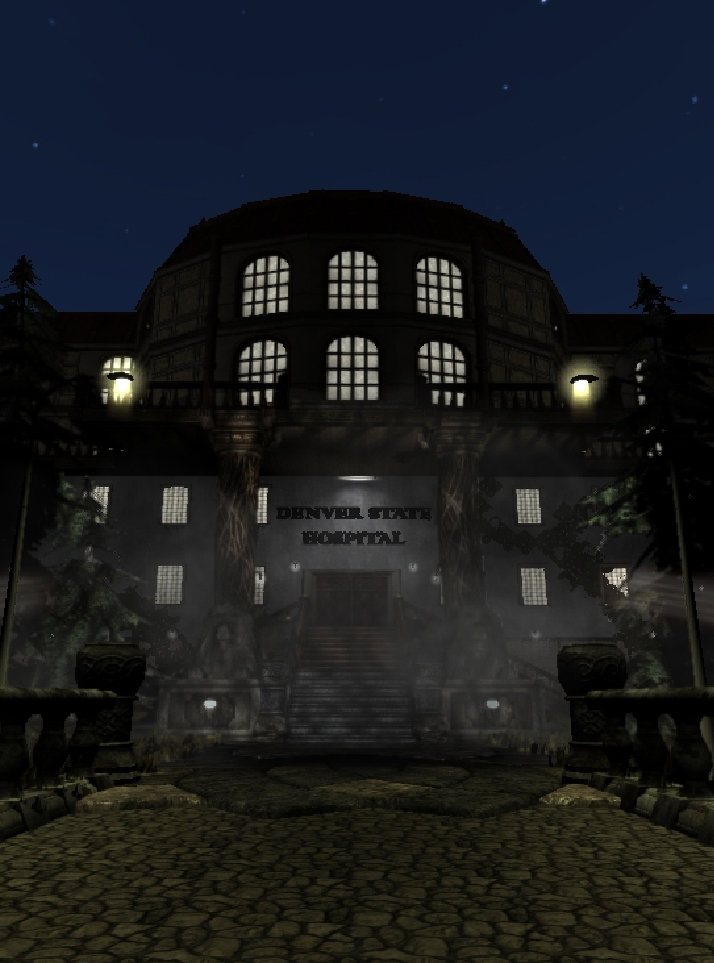 This is an old-school type thriller. Although it's not mainly a horror game, it'll have its scares; and will offer beautifully designed levels in an old-fashioned asylum with various puzzles to solve. You will discover what happened to David, what he did, and why the mod is called White Night. But, how are you going to be sure what's been told you, or what you see is the truth?

In 2011 we have seen quite a large number of Amnesia modifications or custom stories, only a handful went as far as White Night did. A complete total conversion even the main menu got its own White Night flare. Downloaded over 15,000 times on ModDB/Desura alone plus the countless of other websites mirroring the mod out there it is safe to say that the mod has been played quite a bit. Our community rated the mod a 9.3/10! 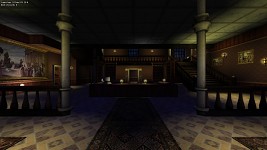 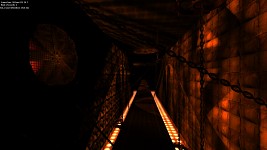 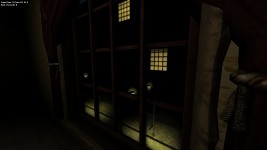 by attributed, i meant the vote btw -.-

TLD is good stuff for sure.

Oh hai! Thanks for the feature! ;)

White Night deserves alot of praise, people. It needs to win something!

Glad to see The Last Days get a feature :)

Awwww no mention of TDM (The Dark Mod) D:

Nice to see the other mods in this feature though :o

No More Room in Hell, cool.

Yeah the dark mod should be there too

I miss the overview videos we used to get, they were awesome.

Nice to see First Strike hanging in there. Come and check us out.

TLD for the win! well it is actually the only one I've played but the best stuff for M&B for sure!