Welcome one and all to the 2nd Annual Indie of the Year the largest celebration of purely indie games. It's time to pick players and editors choice in 2011.

Onto the second quarter of 2011 the flow of new content seemed to never slow down, this quarter saw the most new game releases IndieDB has seen yet. It seems quarter 2 was an exciting time to be a indie game lover! 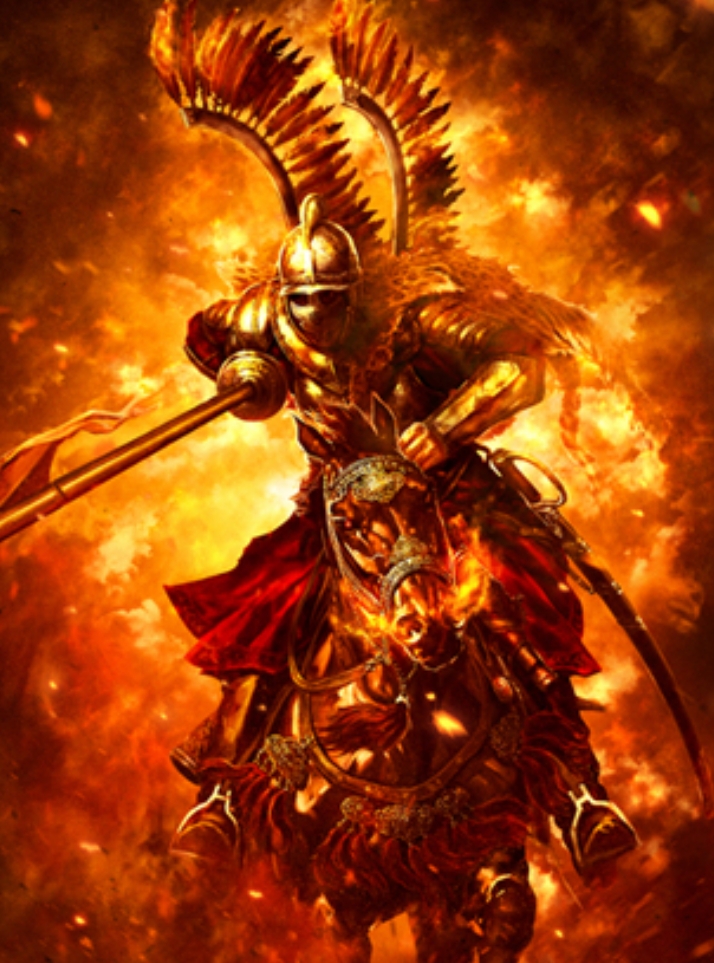 With Fire & Sword is the thrilling sequel to the action role-playing hit Mount & Blade: Warband. Be a mercenary or join one of the five battling factions to conquer, destroy or create empires. In an open sand box world you choose your allies, your enemies, what provinces to conquer, what castles to siege and what quests to embark on.

With Fire & Sword might feel different from a normal Mount & Blade expansion, that is because the game started out as a mod, Taleworlds took the team under its wing and helped polish the game to a fine point. Our community on the other hand has given With Fire & Sword mixed reviews rating the game 7.8/10. 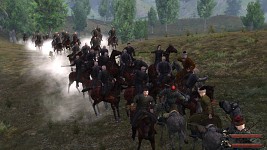 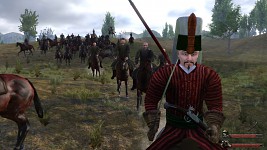 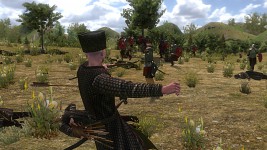 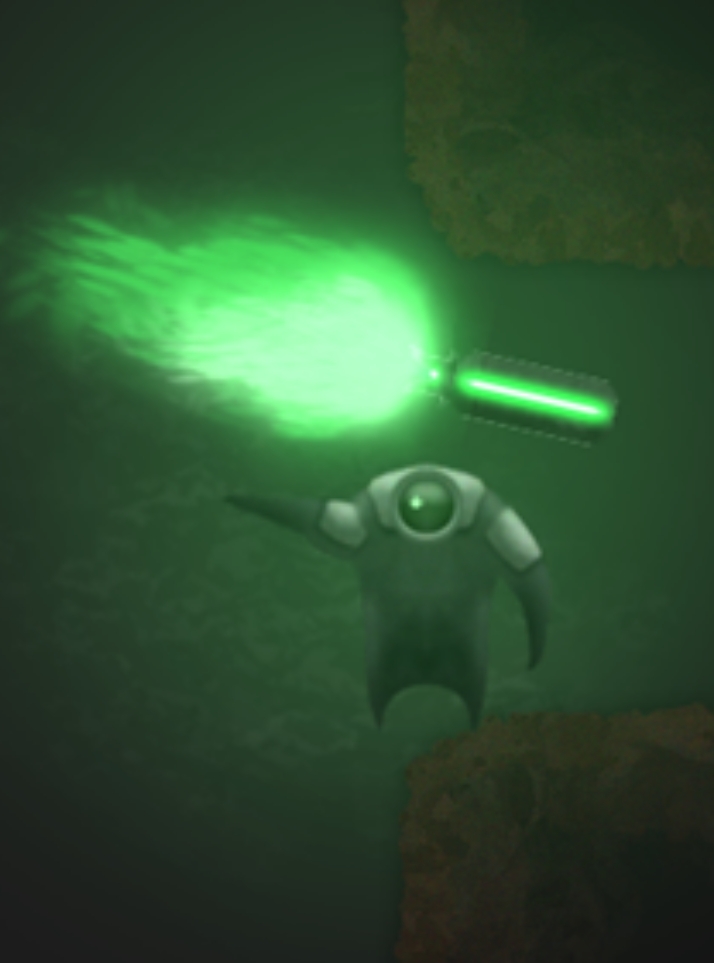 Koya Rift is an action-packed platform shooter that is built around circular gameplay; which emphasizes heavy replayability by feeding the player a stream of short term goals that don’t end. In Koya Rift, the player must enter a hostile planet and destroy an alien race so the planet can be colonized. Each round, the player is dropped off at the surface and must venture into procedurally generated caves, earning upgrades and buying units as he goes along. The difficulty adjusts precisely to the skill of the player over time, providing them with a consistent challenge.

Koya Rift is a fantastic example of what Game Maker can do, randomly generated as you play the game gets more complex based on your skill and is damn beautiful to boot. If you have not experienced Koya Rift yet I highly suggest you do, our community has rated Koya Rift a 10/10! 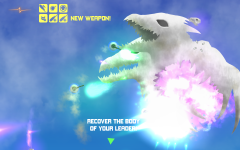 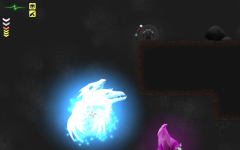 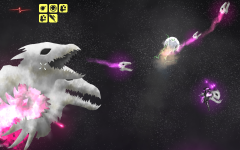 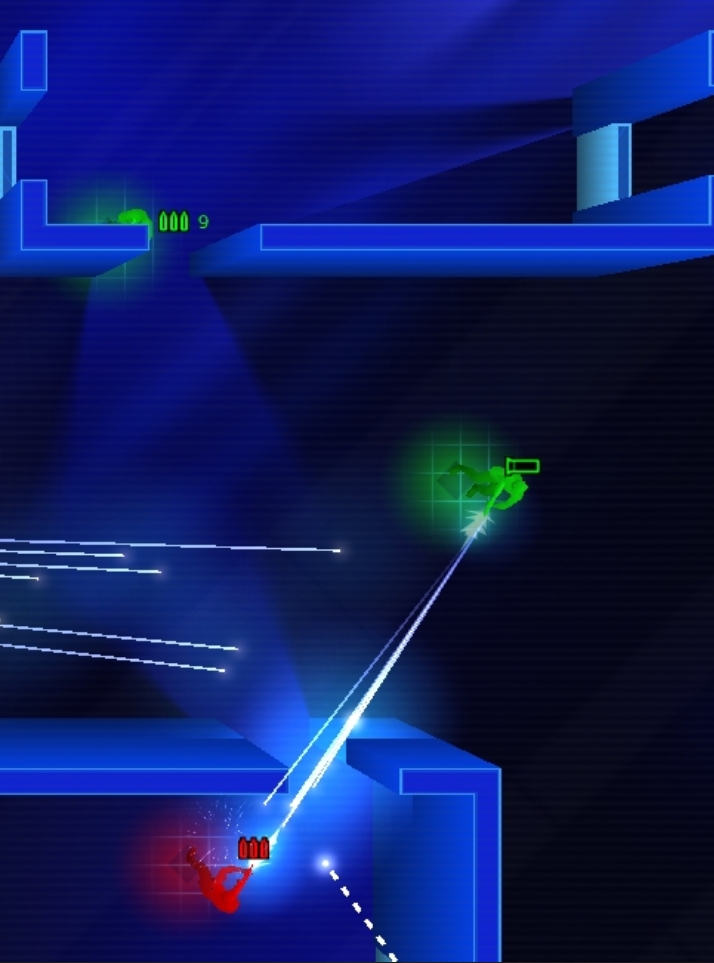 Frozen Synapse is the ultimate tactical game: you have full control over your strike team, directing their every movement. At the same time, your opponent is plotting to defeat you. Plan your moves, then hit the "Execute" button: both you and your enemy's turns are executed simultaneously. Bite-size, hardcore strategy: a touch of X-Com and Laser Squad, with a striking sci-fi aesthetic.

Frozen Synapse has been around ModDB and IndieDB for a very long time having made its debut in 2009 in fact. Since its release the game has found a niche within the indie gaming community as a deep strategy that can be over in the matter of second (real time) but take hours to prepare each turn. Our community rated Frozen Synapse 9.2/10 and it deservers every digit! 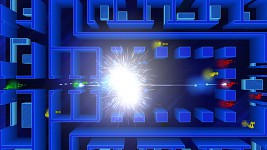 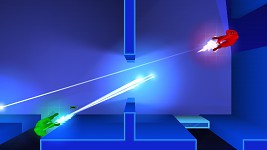 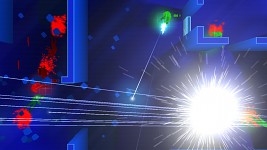 I like this articles, makes me remember all the good games I could have forgotten to vote for ;)
But they should be bigger >__<

So much awesome Indies for such less prizes...

Thanks a ton for the mention, guys. It goes a long way. <3

2011 Indie of the Year Awards Event