RSS A Year in Review - December

2009 has been a fantastic year for modding and indie gaming. With the highest amount of recorded featured releases ever on ModDB it can still go over the heads of most of our visitors.

2009 has been a fantastic year for modding and indie gaming. With the highest amount of recorded featured releases ever on ModDB it can still go over the heads of most of our visitors. Even with the help of the monthly ModDB Spotlight and the brand new Why Should I Play feature it still can be tough to soak in all the goodness that our dedicated community of Modders seems to be able to come up with. So as a last ditch effort to help bring out all the mods you SHOULD have played here is a year in review.

Ah the end of a decade and the end of the biggest year ModDB has had. Many records where broken by our community this year, daily visitors, member signups, featured mods etc, and we only plan on getting bigger and better in the new year. 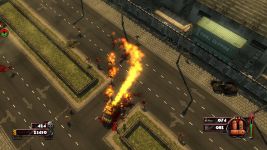 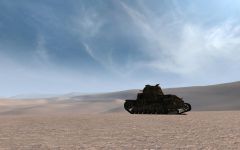 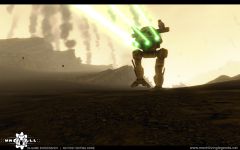 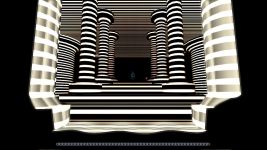 I'm wondering, what kind of conspiracy is that :oDDDD . Video clip about Mare Nostrum just shows player camping on corner in night map, where you cant see visual quality of mod.

Yeah, I have been watching previous spotlights from this year and I have not seen many (or any) Generals Mods in the featured videos.

"We are not alone brothers." -Nod Officer

SHIFT, Resistance & Liberation, The Rising, and The Zeitgeist will be released in 2010. It will be more than enough!

Good end of year i think...

Kind of surprised not to see The Nameless Mod.

Thanks for featuring bounce! :D

Where's RA: A Path Beyond on the list? they released version 1.3...

Median is in the list but it's not in the video?

But my favourite release of the december - Grand Theft Auto: Anderius
Far more fun than in original gta: sa
And the quality is like in original, sometimes even better
One problem - no english subtitles, only russian

Labyrinthica: The quest of lima Adventure