Post news RSS You only get one life on ZombiU

You only get one life on ZombiU, Ubisoft takes survival to new heights -See the developer diary!

You only get one life on ZombiU! 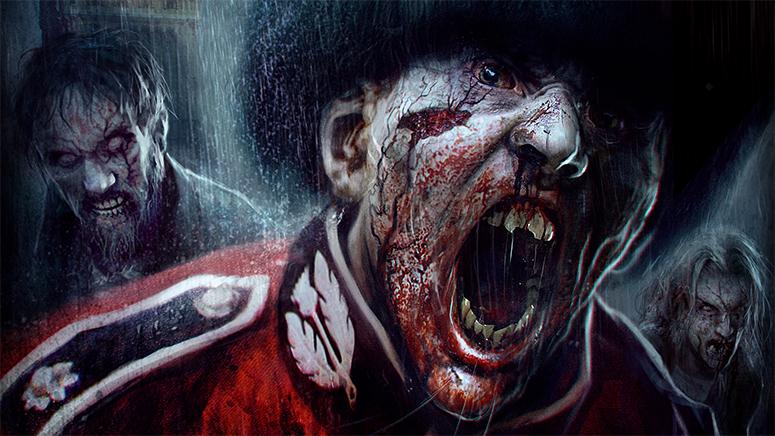 (You will become a zombie)

A new developer diary for zombie game ZombiU explains how you only get one life in ZombiU, before starting up a new character. Do you want your stuff back, you find yourself, that has now become a zombie. After knocking off the freshly undead, you can pick up its backpack, and you're back to where you were, just with a new survivors as protagonist. That one even helps zombie flora of death is a tremendously original idea, and leads one to get a completely different view of survival, says executive producer Guillaume Brunier from Ubisoft.

ZombiU developed and published by Ubisoft exclusively for WiiU.
A launch date has not yet been given, other than that the game will be a launch title
For Nintendo's upcoming console Wii U
.
Comments

I don't like zombie games but it sounds cool that you only get one life in the game though...

What's with that concept of having British Honor Guard zombies roaming around and being the "trademark" of the game?.

Seriously, the game location being London I would of expected infected policemen and soldiers roaming around.

Zombies survival games are overused. I see this as a title for a new console from a slowly dying Nintendo with a L4D-like gameplay mechanism turned upside down.

Only one life, this game is going to be very difficult, COOL!