You're Doomed is a fast-paced twin stick arcade shooter focusing around the idea competitive co-op and instant gratification gameplay. The competitive co-op gameplay encourages players to work together whilst fighting for high-scores, multipliers and rewards. You’re Doomed features local and online multiplayer and parity between these two modes, however you play or where-ever you play you get the same intense experience. You or your friends can quickly drop into a game together whether sat next to each other on the couch or on the other side of the world.

The You’re Doomed pre-alpha continues with a new build of the game out on the Discord server! This build has numerous changes from UI updates to game balancing (and now keyboard and mouse controls), with a lot of this based of feedback from the community.

The You’re Doomed pre-alpha continues with a new build launching on the Discord server (Discord.gg). The feedback from the last build has been invaluable and made a big impact on the development of the game, and we can’t thank you all enough! Check out the new Pre-Alpha trailer:

There’s a lot of updates and changes in this build, the biggest change is a near complete re-written of the room control code which controls exactly how the enemies spawn, doors unlock, and how the enemy Ai behaves, this re-write has given us a lot more control over the creation of the rooms and the spawning of the enemies but the difference in game shouldn’t be that noticeable. 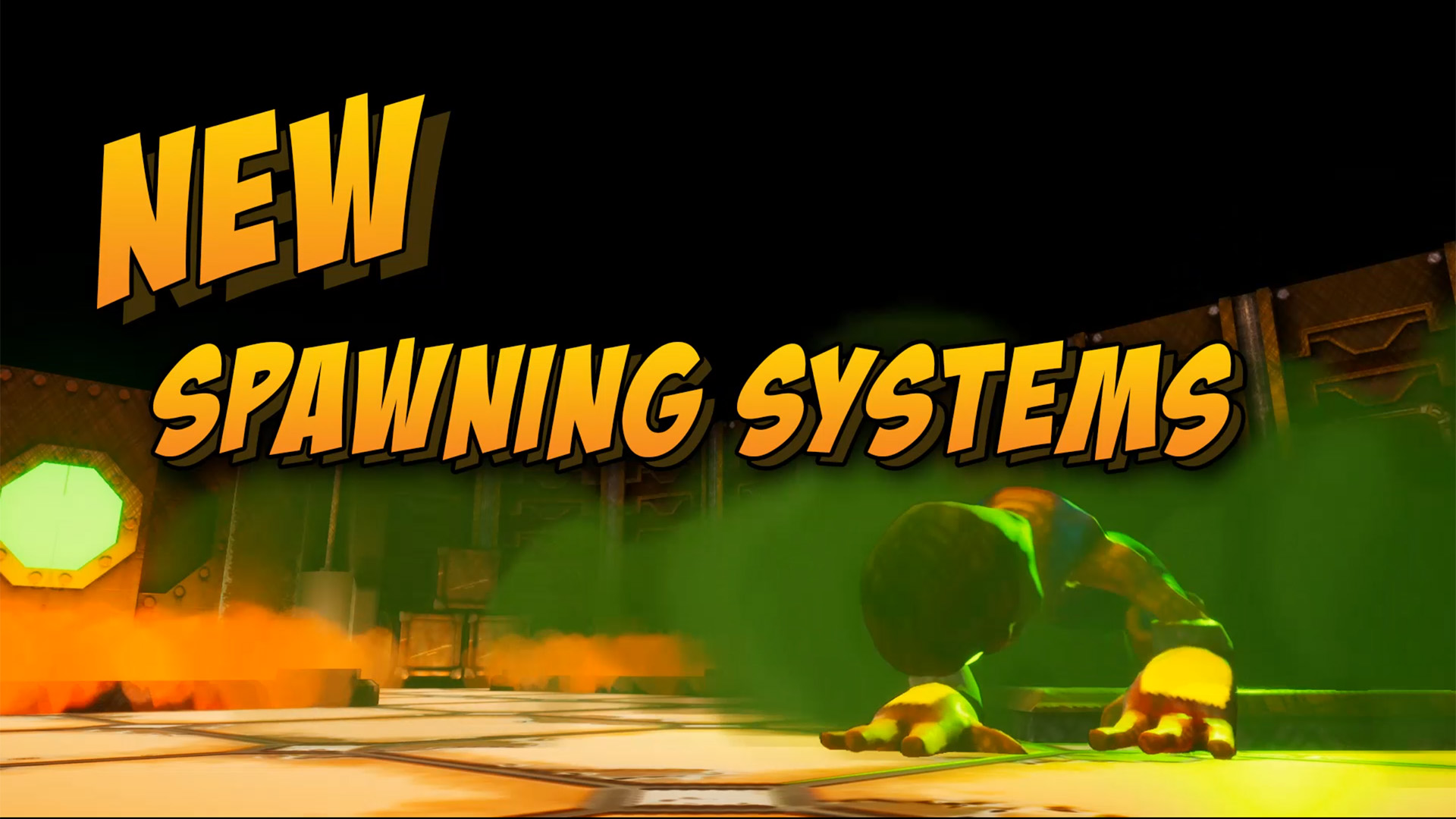 We’ve made a lot of (noticeable) changes to the UI with new room indicators showing how many enemies you need to kill to unlock a door, as well as where that door is in relation to the players, new Q-Zone wave indicators, as well as few tweaks to player’s health UI (and a bug fix in the grenade UI). 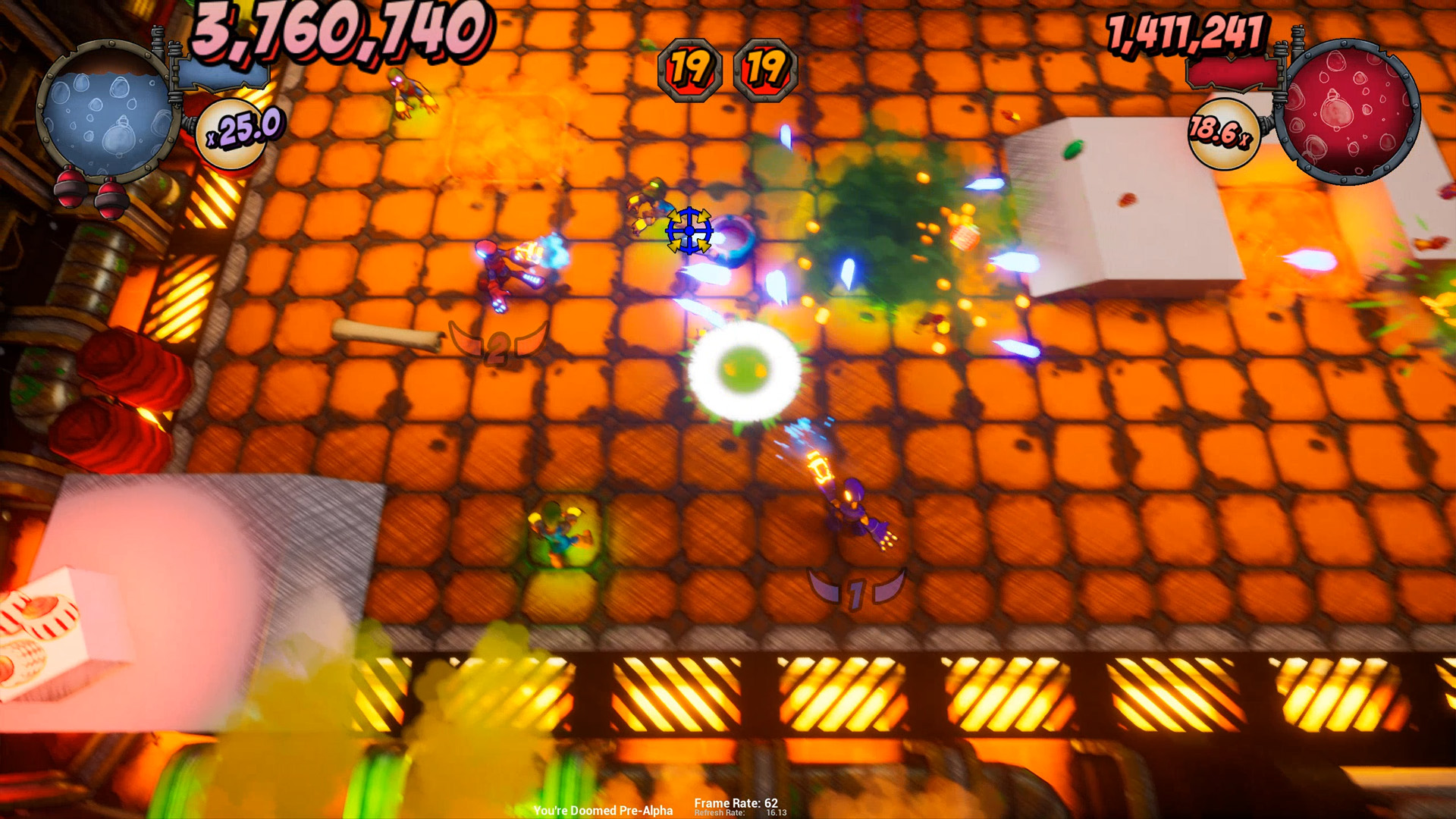 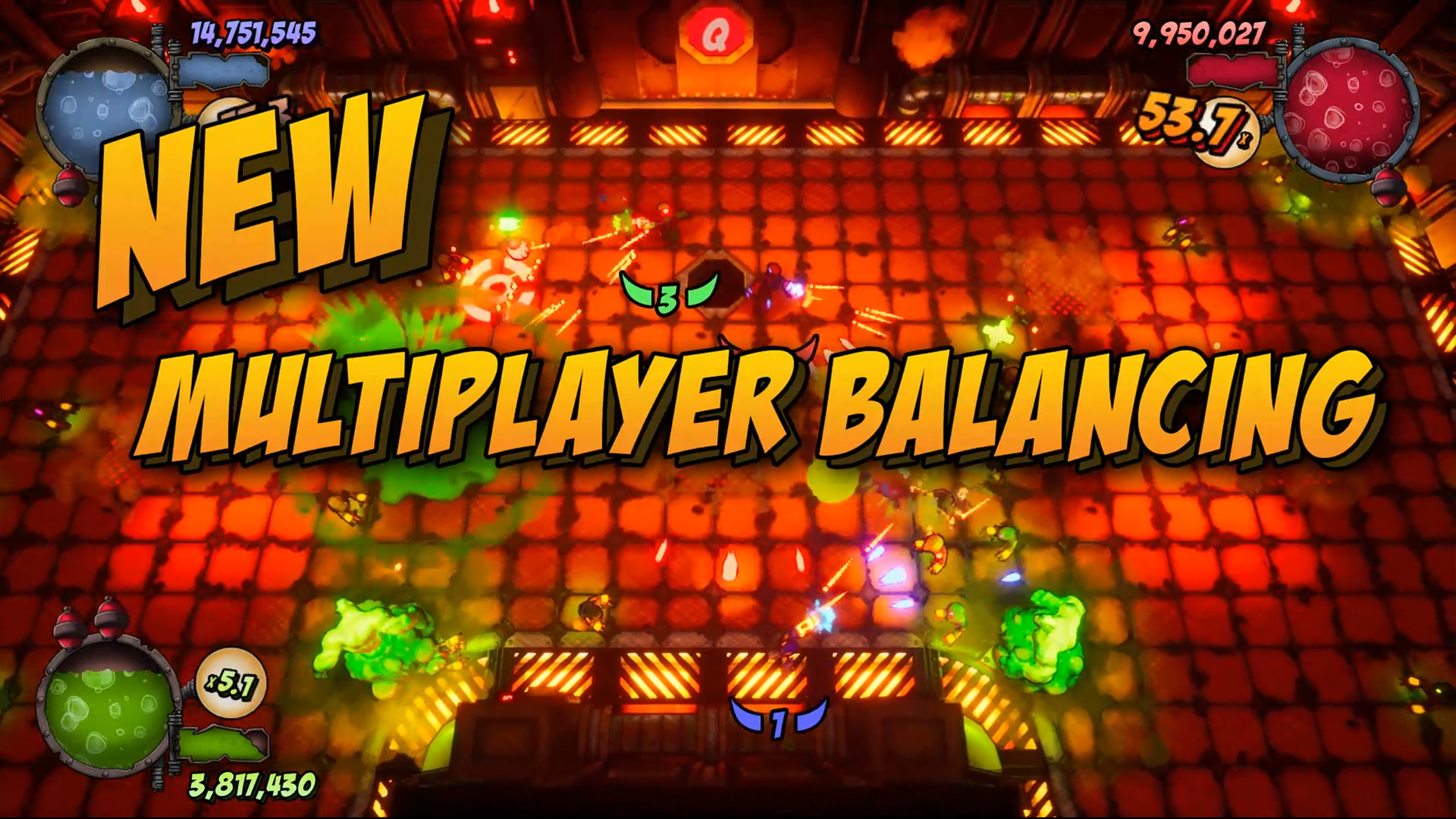 We’re added keyboard and mouse controls to current pre-alpha build of You’re Doomed, along with host of new UI and menu updates to accommodate the new controls. We’re looking forward to seeing what you think. 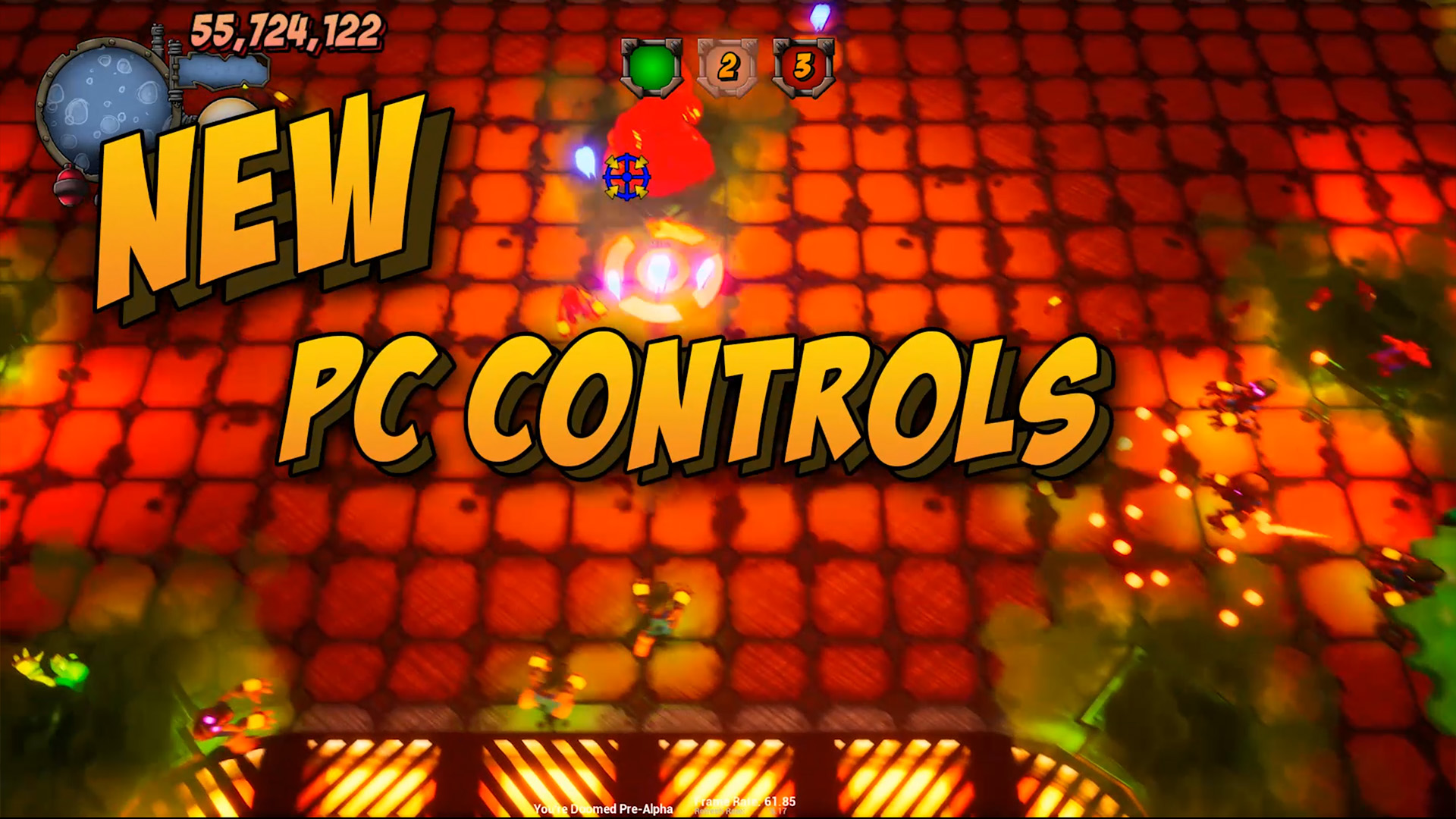 And we're made a few optimisations for lower performance machines too. There's a full change log over on the Discord server.

We’re really looking forward to seeing what you all make of this new build, so come and join us on Discord: Discord.gg