Y.o.l.o. Simulator 2013 is a game that pokes fun at people that use yolo as a legitimate excuse to do dumb and stupid things, and pokes fun at all the "Simulation" games that exist. Control's: W-jump S-crouch esc- return to start screen r- manually restart current level

It's official, as of today, Y.o.l.o. Simulator 2013 is now on Steam Greenlight! You can find it here: Url

It really helps with the development, so be sure to vote on it. Today's my birthday, so I've decided to celebrate by putting Y.o.l.o. Simulator 2013 on Steam Greenlight. Hopefully enough people vote on it to get it on steam. I want to take this time to thank people that have shown interest in this in the past. I've really enjoyed making this game so far and can't wait for it to be finished. If you want to play the latest version, you can download it here: Mediafire.com 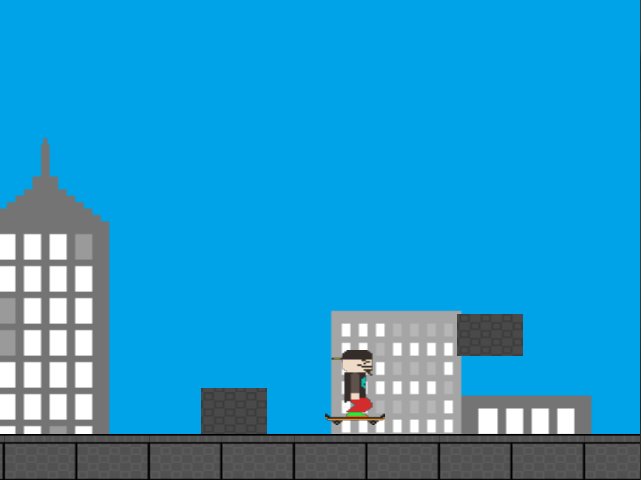 I give a general update on a couple of things while also talk about general nonsense.

To Beta or Bust!

I announce that Y.o.l.o. is going into beta and my decision to stop public tests.

Hello! This is my first time using this site so I'm not too used to the things on it so I'll just be brief. Currently in Y.o.l.o. the first area is completed...

A playable version of Y.o.l.o. featuring everything that's in the game so far.

Whoa. This is funny XD I'm tracking this!

Why I´m going to play this?
because yolo XD

Adventures of DaKoo the Dragon Platformer

A Hat in Time Platformer