Xenonauts is a PC strategy game due for release in 2013. It is a spiritual successor to the classic X-Com strategy games, putting the player in control of an organisation defending the world from an alien invasion. It is a grand strategy game that involves building and managing bases across the entire planet, controlling jet fighters and ground troops in battle against the alien forces, then researching captured extraterrestrial technology to unlock their secrets! Linux version uses WINE.

Xenonauts is back on ModDB - read about our latest updates and our air combat system here! Large screenshot update!

Posted by GoldhawkInteractive on Apr 6th, 2011

It's been a while since we've updated our account here on Mod/IndieDB - this is because we've been so busy working on the game that we've not had a chance to update our wider network of sites. Historic news items are available on our official website, but our current news is much more exciting than that! 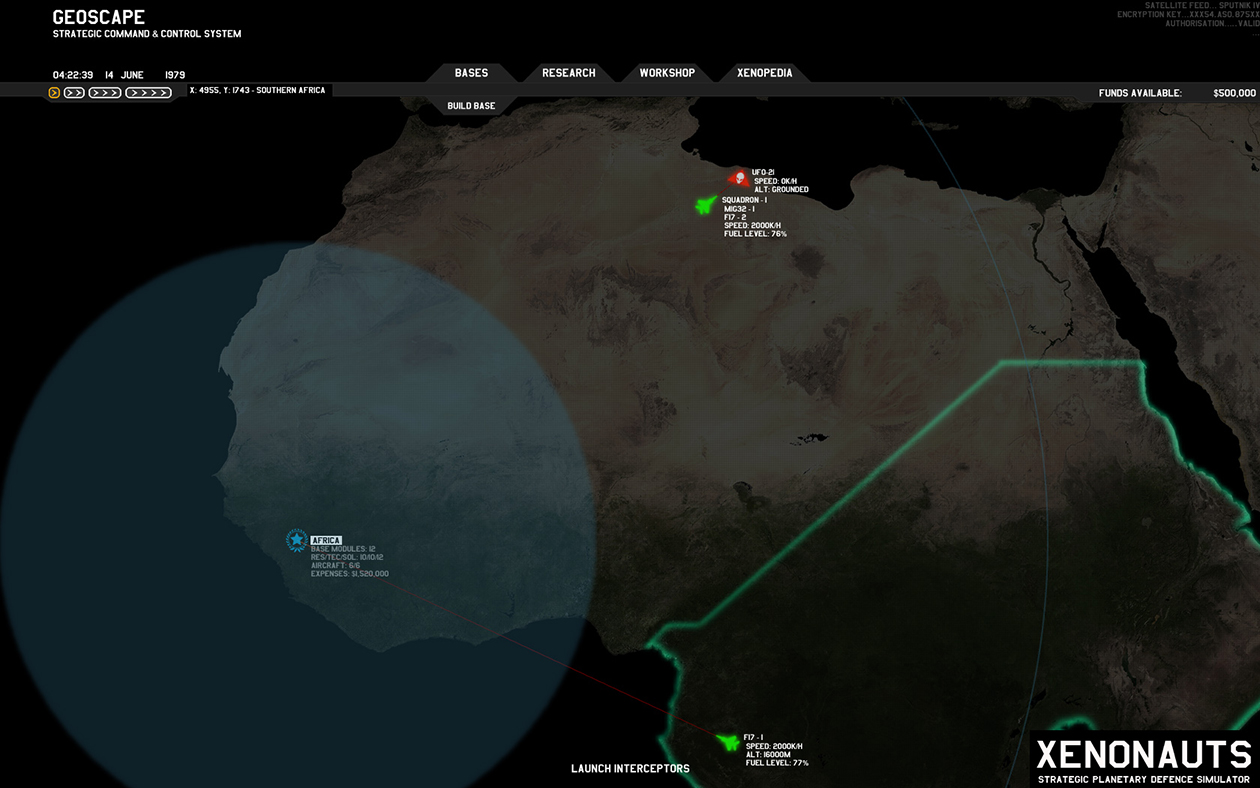 Last week, we released the third iteration of our public build of the game for pre-orderers to play. This is a fully-interactive version of the strategic part of the game, allowing the player to access all of the GUI and management screens, build new bases and manage and equip their soldiers, vehicles and aircraft. The player can also detect and then attack alien UFOs, allowing them to test our newest feature - tactical air combat! 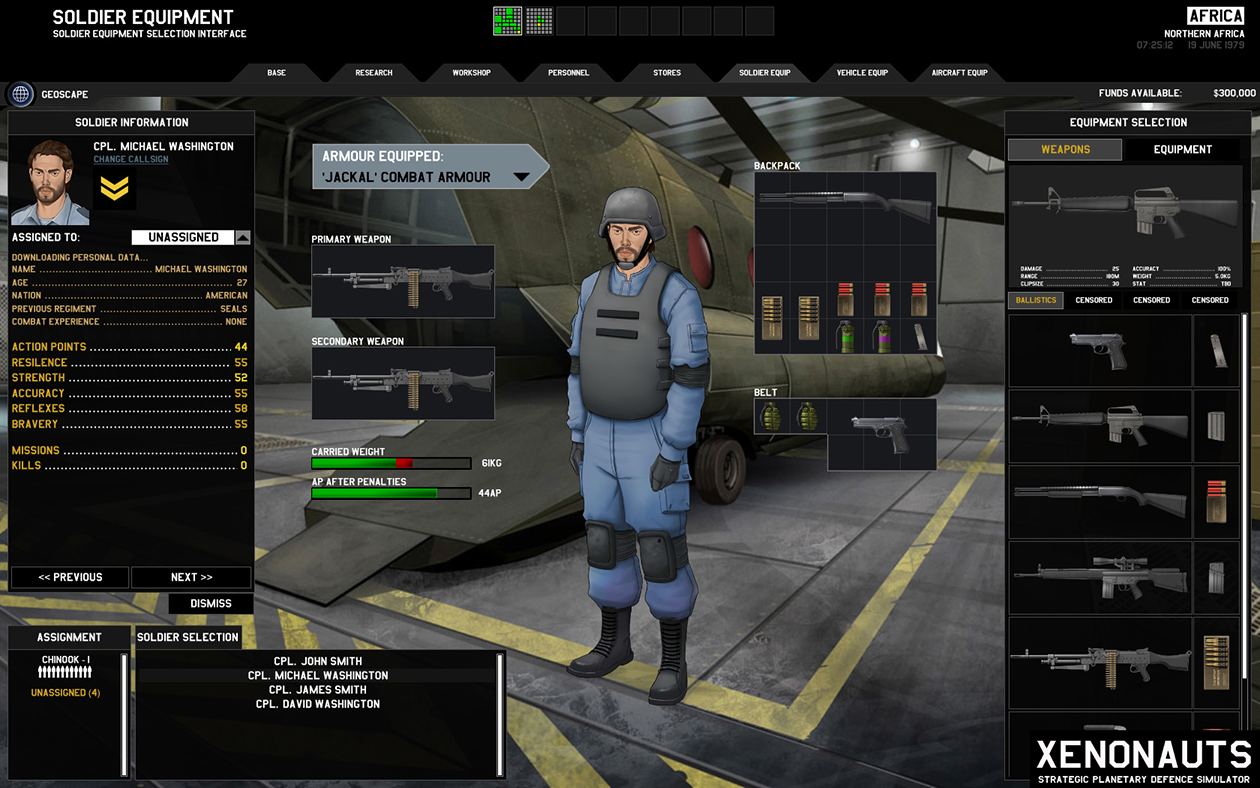 This allows players to control squadrons of up to three fighter jets to battle formations of up to three alien UFOs. While other elements of the game are heavily inspired by the classic X-Com strategy games, the air combat is an entirely new innovation. We are working with our community to test and iterate it, fixing bugs and discussing new features and AI behaviours to add. We are trying to create a fast-paced but tactical air combat that the player will play regularly throughout the course of a campaign without getting bored. The feedback so far has all been positive, but we know we have a lot more work to go before it is done! If you like the look of what we're doing and want to get involved in helping us design it, check out our site for more details! 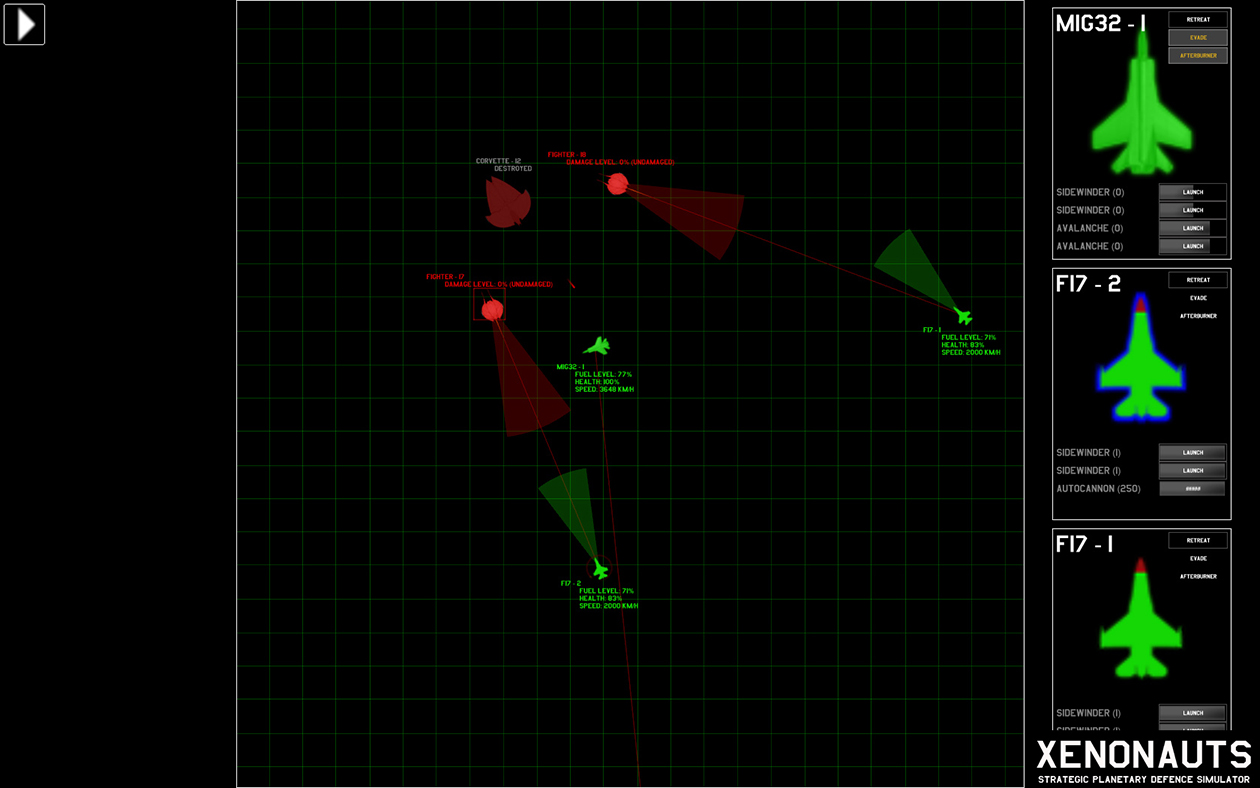 There's been huge progress on the game over the past four months, so much so that I can barely begin to explain it here. I've just uploaded a big batch of 15 or so pictures and screenshots into our media gallery, so if you want to see quite how good our game is starting to look, I suggest you check all of those out! 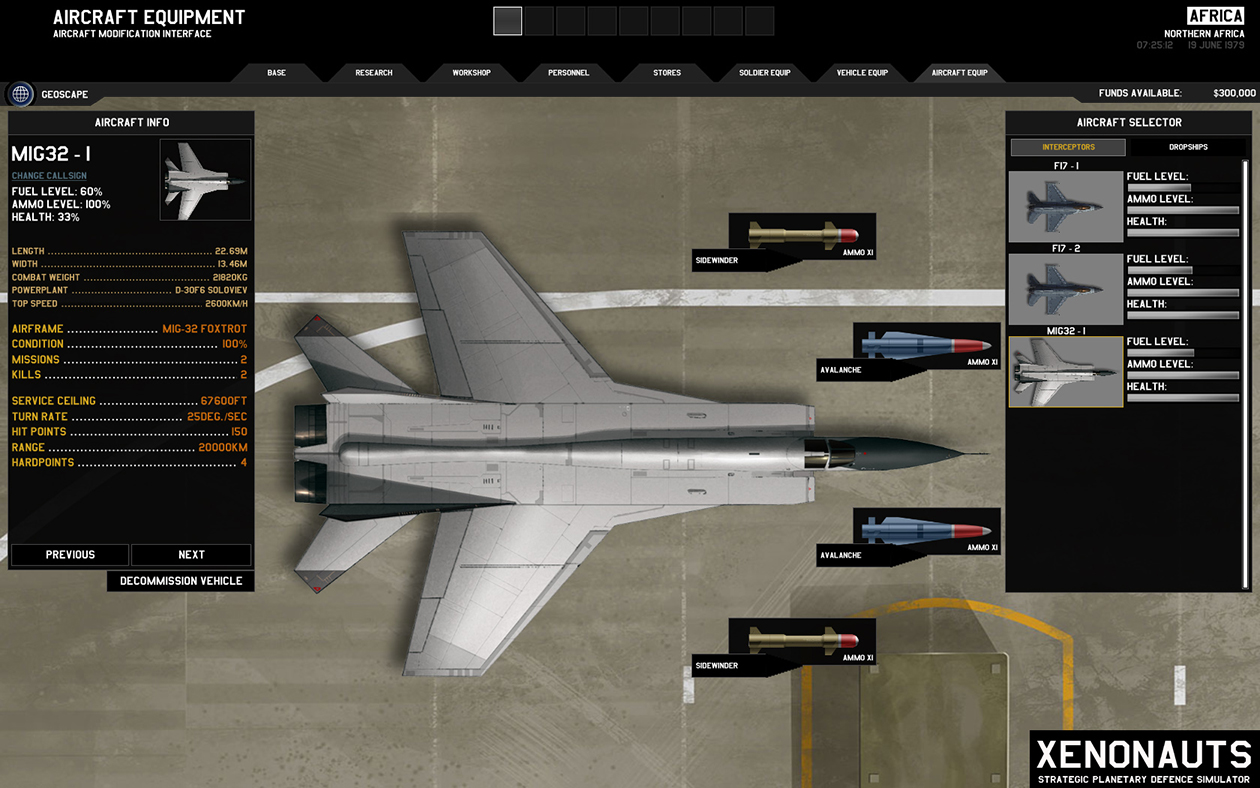 The turn-based ground combat is still under wraps for now, but it won't be for much longer. We'll be releasing screenshots and perhaps videos of that in around a month. In the meantime, I've promised to make an effort to promote Xenonauts more than I have been doing lately! You should start seeing updates on ModDB a lot more frequently than before over the next few weeks, and hopefully we'll be popping up more on other sites too! However, the best place for news, updates and information on the game is always our official site, especially on our official forums!

Oh man the ground combat I am so excited for that.

Great to hear from you again Chris, glad to see the project is coming along well, and long may it continue. I have to say the UI and especially the soldier layout interface is really good, and the geoglobe looks slick and clean making it easy to read information. Would love to see a small part (probably early game) of the research screen and maybe a video of going into the different screens such as soldier load out, research and traveling to a crashed UFO site and then seeing a splash loading screen and then troop placement to see how things will flow in game. Best of luck mate really excited about this.