Among the brand new features this year, you can create your own team and manage them during your ascent to the WRC. Find the best mechanics on the market to maximize the performance of your car, hire skilled managers to unlock profitable sponsorships ... and strive to earn a contract with one of the WRC teams.
Are you ready to become the new champion of the world?
SINGLE PLAYER MODE: In addition to the Single Stage, Single Rally and Championship, amongst the classic and established game modes .The new WRC Rally School has been improved in order to teach you the basics of the guide and to refine the techniques used by champions. In WRC2 now you can additionally take on the famous Super Special Stages, in which two cars compete at a time on two-parallel-lanes tracks.
HOT SEAT: In the Hot Seat mode, up to 4 friends can challenge each other on a Single Stage, a Single Rally or an entire Championship, playing one after the other. Who be the local champion.
ONLINE: Play online with friends, challenging them in the Single Stage, Single Rally or Championship. Your results will affect your ranking online as you try to become the best rally driver in the world. This year, the Super Special Stage mode will also be available online... so you can challenge opponents in a 1on1 competition with updated online rankings, that will show the best "duelists" in the world.
PHOTO MODE: Starting also this year players can capture the most exciting moments of races, through the new photo mode. Just put the game on pause, frame the car and shoot. Then if you really want to show off apply some of the many special visual effects.
REWIND EFFECT: Didn't take the corner quite right, no problem? With this new game feature you can rewind time and return a few seconds before it all went wrong. The feature also helps inexperienced drivers master new tracks. 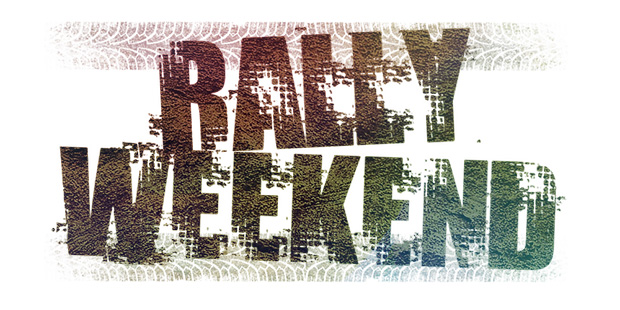 On Friday the 25th October it's world premiere for WRC 4, probably the best rally game in the world. To celebrate the launch of WRC 4 we offer some awesome discounts on WRC 3 (-60%) and WRC 2 (-75%). Why get one rally game when you can get them all? 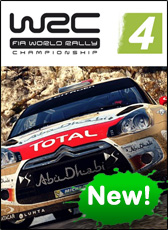 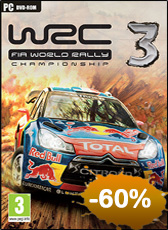 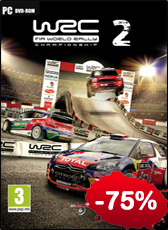 Where do I find the Gamekey for this game?

Desura is like Steam that doesn't suck and fail!! :D

hey i like steam better easier and more streem line

you do realise that desura is better ? since you don't even need to launch it to play the game :)

And Steam is slow.

and desura even doesn't update every time unlike that of steam which always updates, You have to wait unitl your steam updates to play your game (Why wait for 15 min to play you game??). Desura is best!

ok, someone really need to tell me how wrc ended up here XD at the very least, i won't have to install it on steam, so that's a win !!!