Sneak peak at the game's stats. In its current state, Saga has the following...

I wanted to take a little bit of time today and talk about our current progress. Those of you who have been following us closely on Facebook/Twitter have probably heard that we are just a few weeks away from finalizing the game. Right now our big focus is on balance tweaks, bug fixing and the little details that make the game feel more "real". The exciting thing is that we're actually wrapping this thing up.

In its current state, Saga has the following: 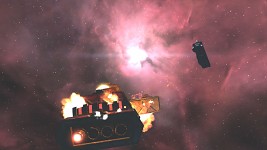 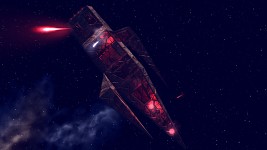 What is our status? The game is fully playable, and we are currently in beta testing. Our beta testers have access to 60% of the game right now. We are using an iterational approach to the beta test. Every 14-21 days a new beta is released to our testers which incorporates new assets as well as bug fixes and improvements based on the feedback received after the previous beta release.