The game's events take place in water-separated islands in the Caribbean basin, in contrast to the single land mass called Realia in Boiling Point. The hero arrives on the islands to investigate a series of mysterious events connected with poisonous cocaine. He finds himself in the middle of a socially unstable and politically volatile environment, with 7 different factions including Civilians, Government, Mafia, Guerrillas, Bandits, Natives and CIA operatives. The protagonist is called Saul Meyers like the hero in Boiling Point, but he looks younger. 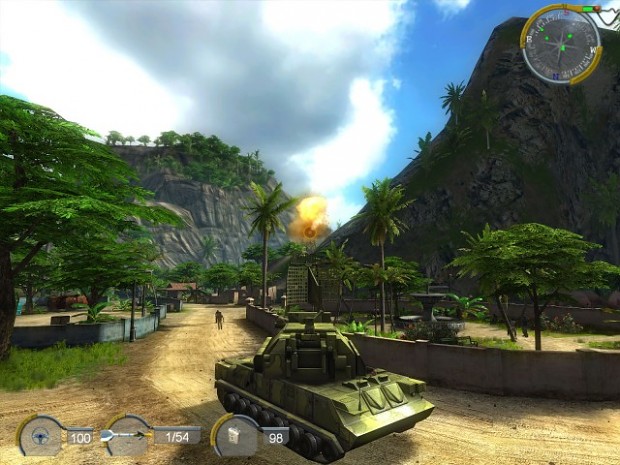