War of Kosovo: 2033 is heavily based on its realistic city style and attractive game mechanics every season. Each season continues with new maps and special stylized wearable skins, graffiti, weapons, effects and sounds. In season 1 players are introduced with Prizren and they will fight to capture zones to lead their team to the victory. In season 2 players are introduced with Prishtina and they will face against 32 enemies in a huge map

Santern Yard map is based on old town roads located in North Albania. Santern Yard during 1994-1996 was occupied by southern terrorists, where its history is quite significant. In early 1994 Santern Yard began to lose its real name where terrorists began bombing key locations in the country. After a few years Santern began to improve again from the rebels who had occupied the city but in fact the rebels began to increase their population and since then Santern is in the hands of the rebels. 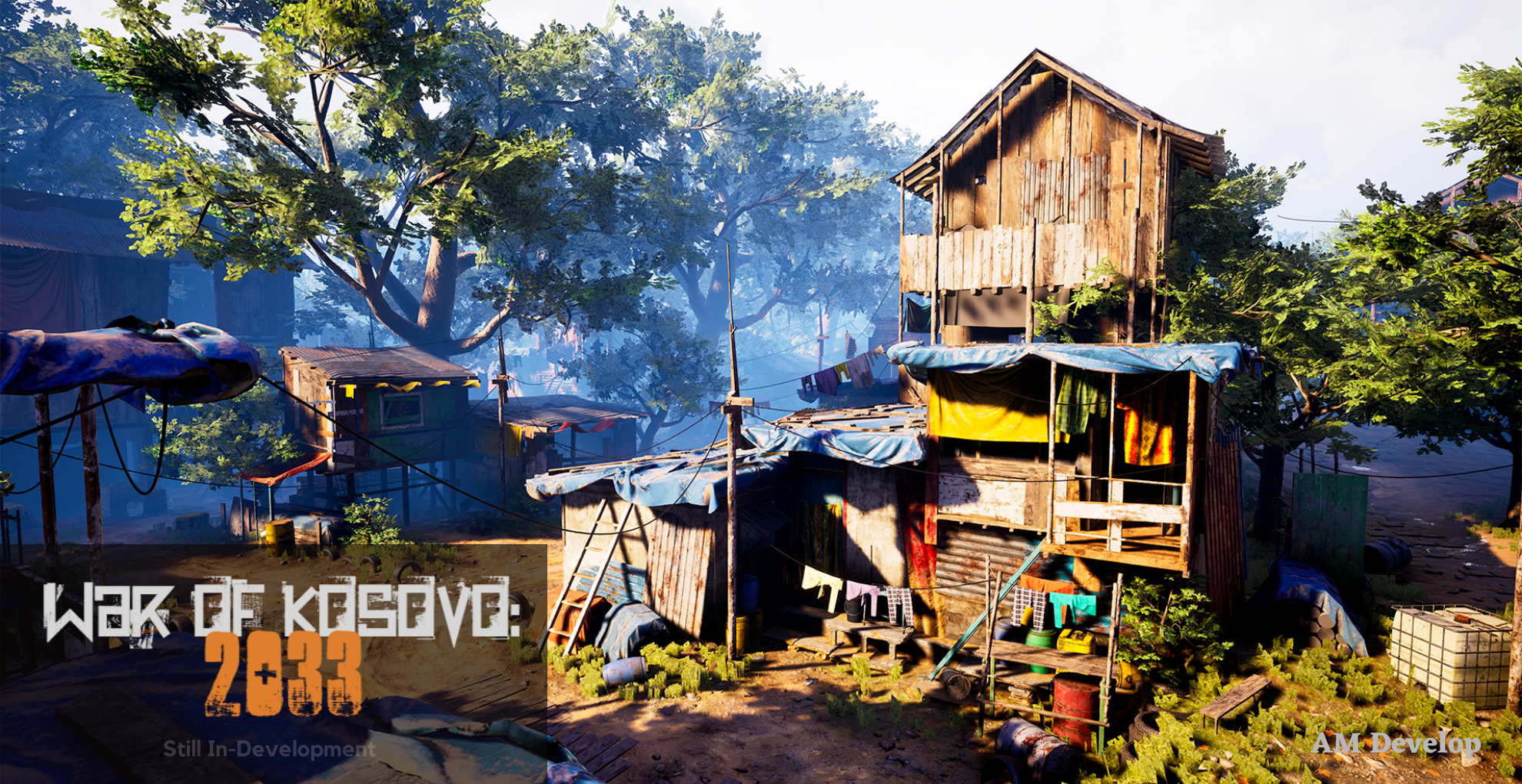 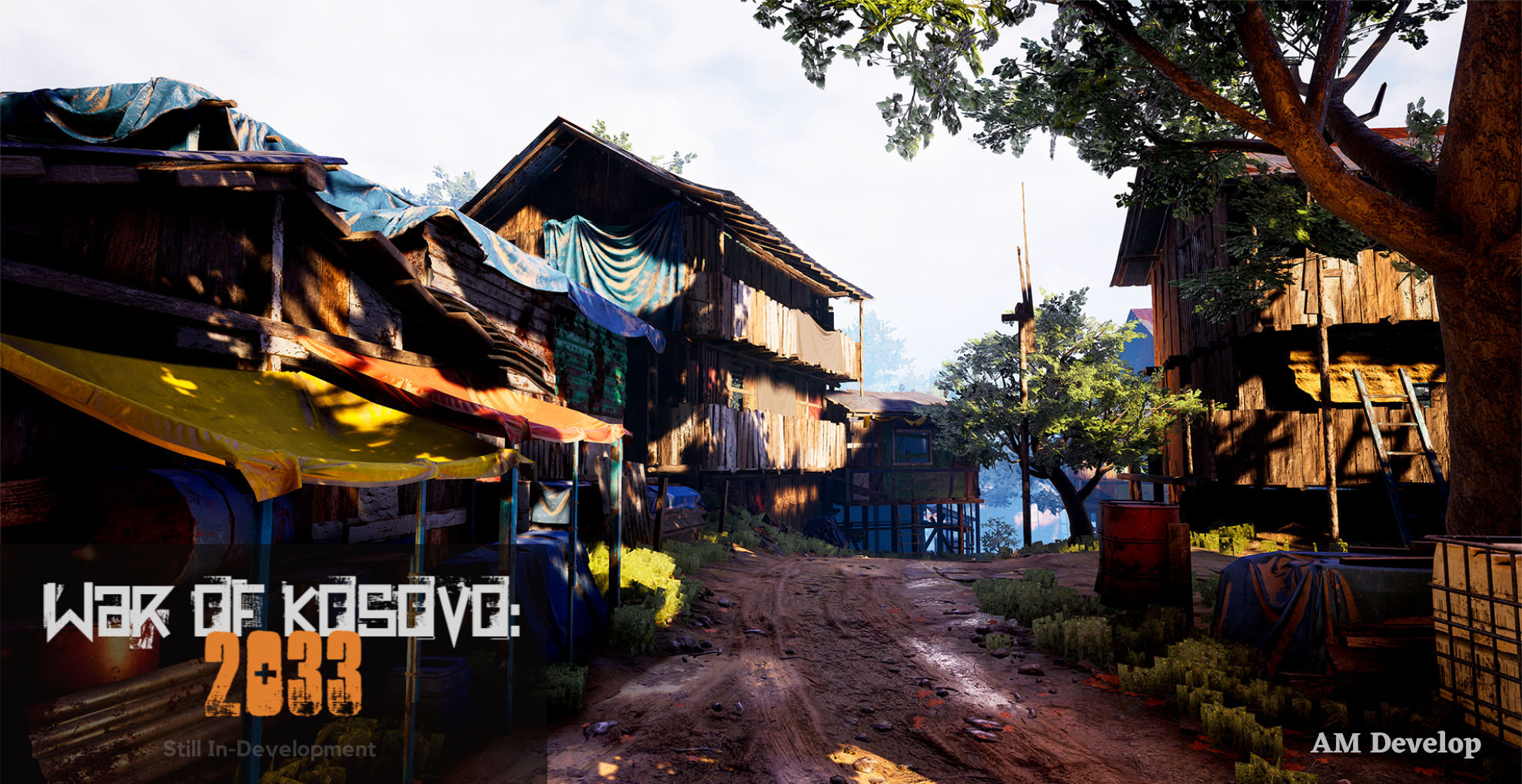 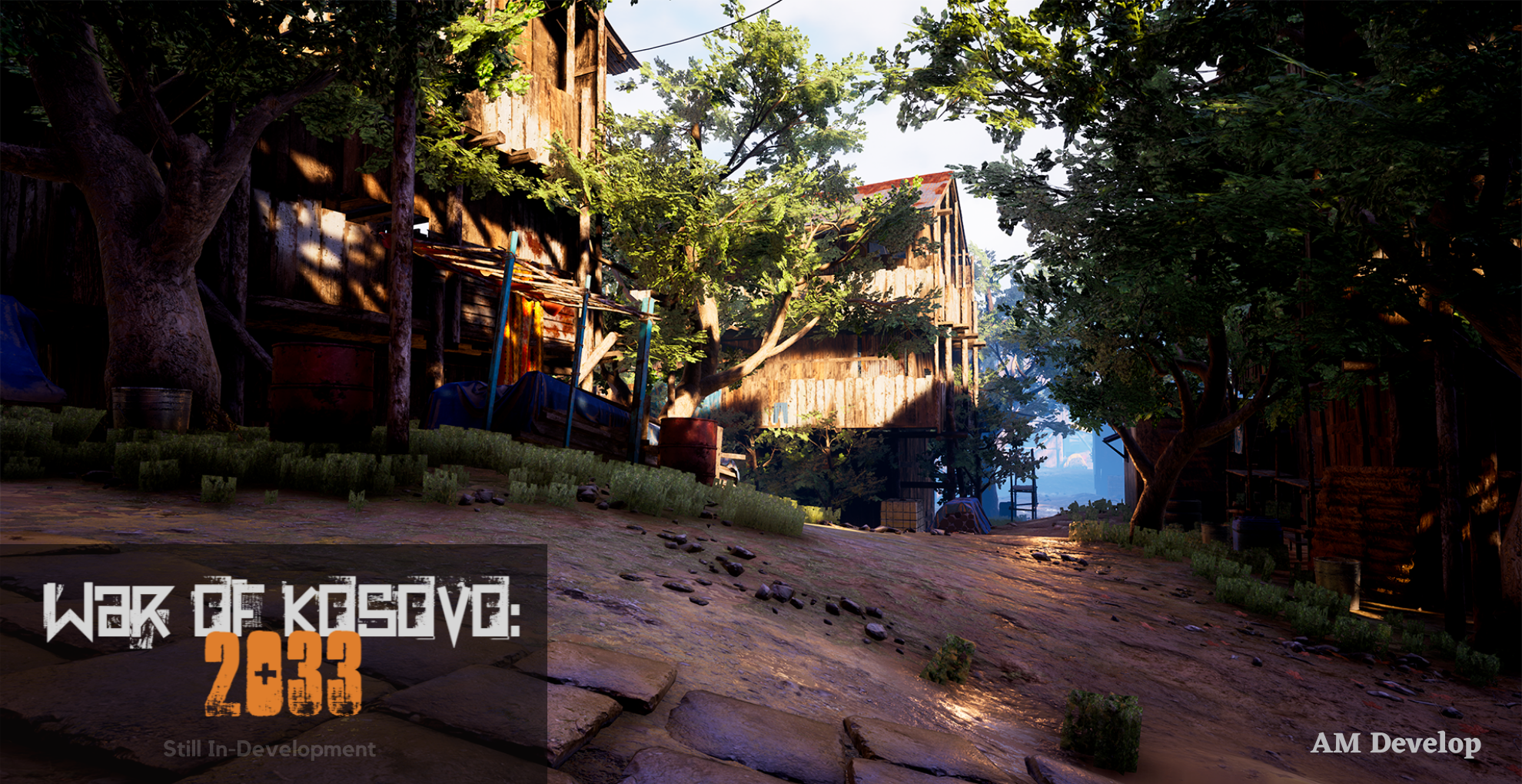 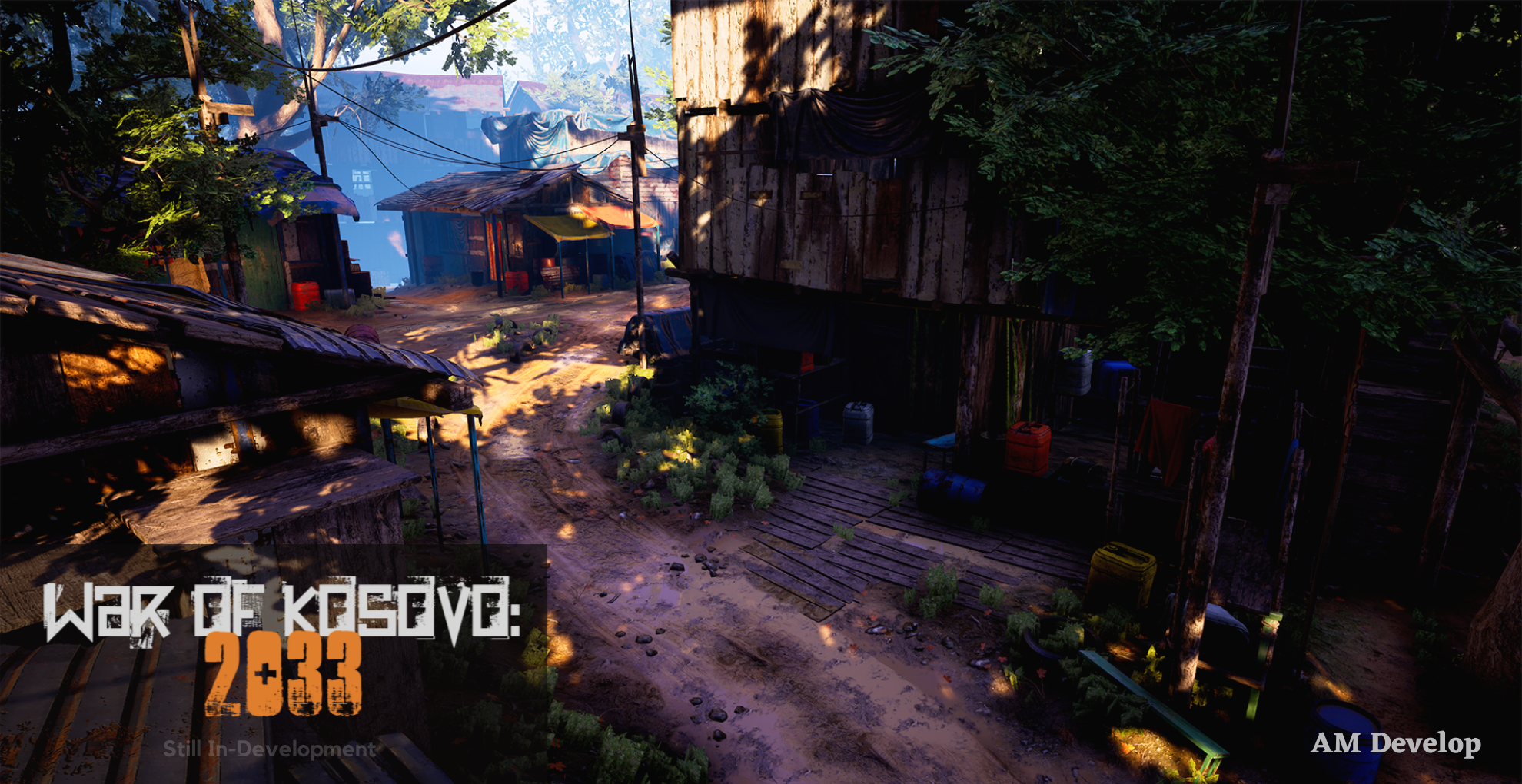 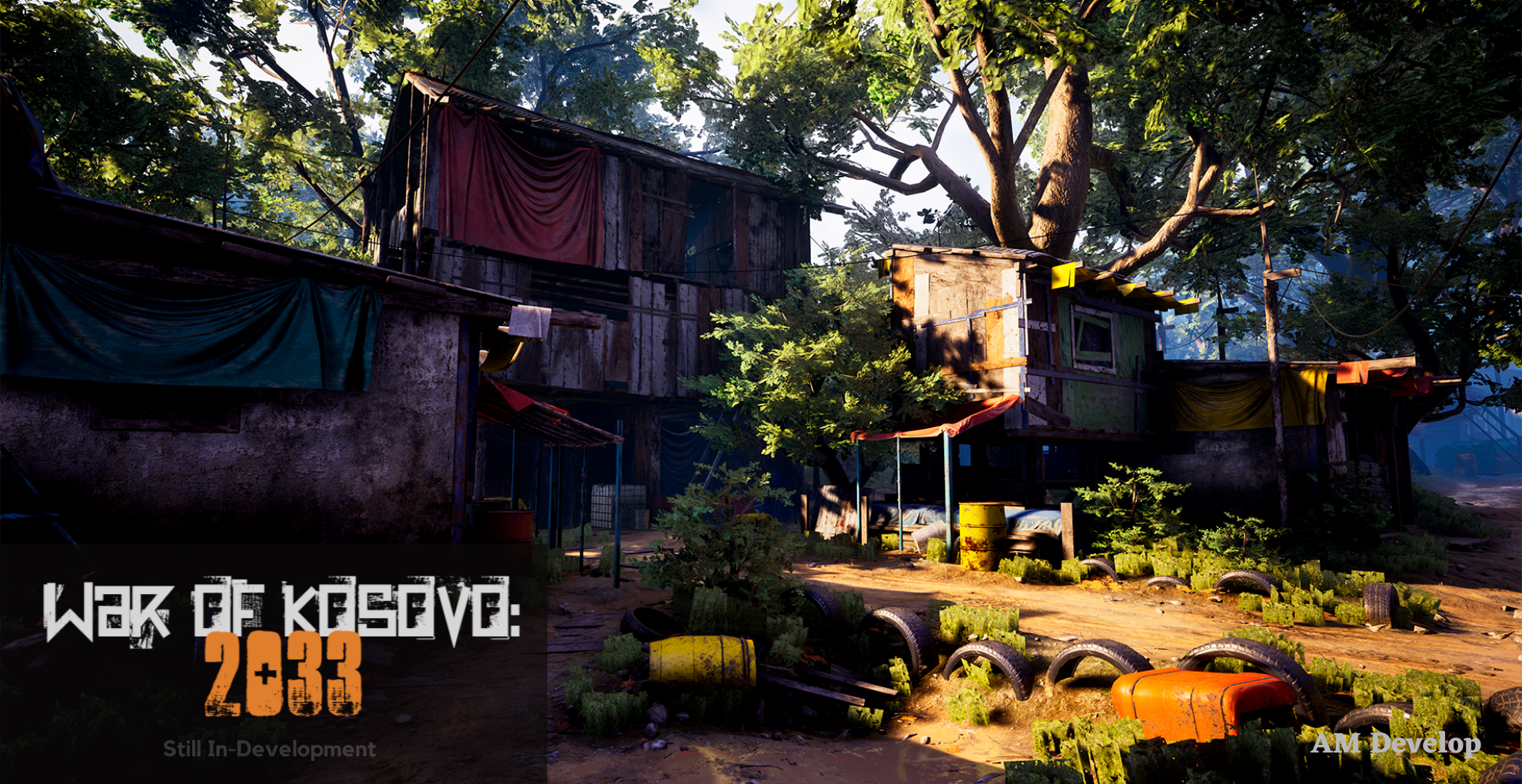 On Santern Yard matchmaking is available only for Competitive, Team-Deathmatch and Deathmatch game modes.

The Santern Yard is well optimized where players can run it with over 90 fps on medium computers.

War of Kosovo: 2033 is currently on a Beta e1.1 patch and this map took the place on the launch of the game, there will be 4 different maps coming on this patch.

Like the other maps in the game, players are divided into two teams: Terrorists and Counter-Terrorists. The Terrorist side must gain control in one of two locations to plant the bomb; these sites are easily accessible to the Counter-Terrorists at the beginning of the round. Every field has it's own layout where players can determine their locations. A, B, short B, long B, short A, short, B, ivy, upstairs, break, swamp, middle, second middle.