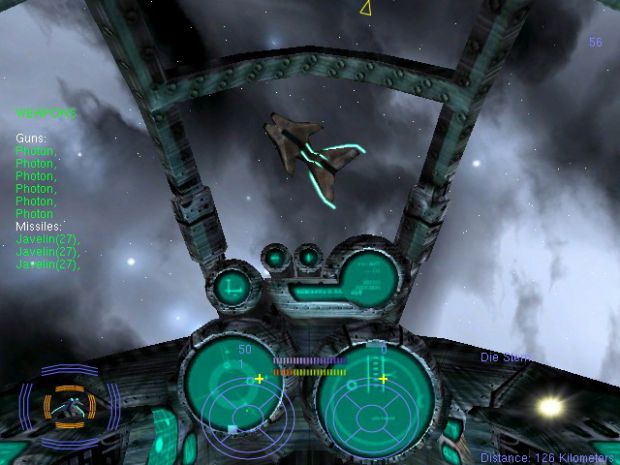 Yeah! I remembered some guys are actually making mods for this game, like the 3d cockpits, so all of the writing you see on screen is moved to the actual cockpit itself! FTW!