Sired in an act of vampire terrorism, your existence ignites the war for Seattle's blood trade. Enter uneasy alliances with the creatures who control the city and uncover the sprawling conspiracy which plunged Seattle into a bloody civil war between powerful vampire factions.

Immerse yourself in the World of Darkness and live out your vampire fantasy in a city filled with intriguing characters that react to your choices. You and your unique disciplines are a weapon in our forward-driving, fast-moving, melee-focussed combat system. Your power will grow as you advance, but remember to uphold the Masquerade and guard your humanity... or face the consequences.

Descend into Seattle’s Dark Heart and Survive the Vampire Elite

Seattle has always been run by vampires. Hunt your prey across Seattle locations faithfully reimagined in the World of Darkness. Meet the old blood founders present since the city’s birth and the new blood steering the tech money redefining the city. Everyone has hidden agendas - so choose your allies wisely.

Choose a side among competing factions, each with their own unique traits and stories, in the war for Seattle’s blood trade. The world will judge you by the company you keep, but remember no one’s hands stay clean forever.

Written by the creative mind behind the original Bloodlines, Vampire: The Masquerade® - Bloodlines™ 2 brings the ambitions of the first game to life and sees the return of a few fan favorite characters. 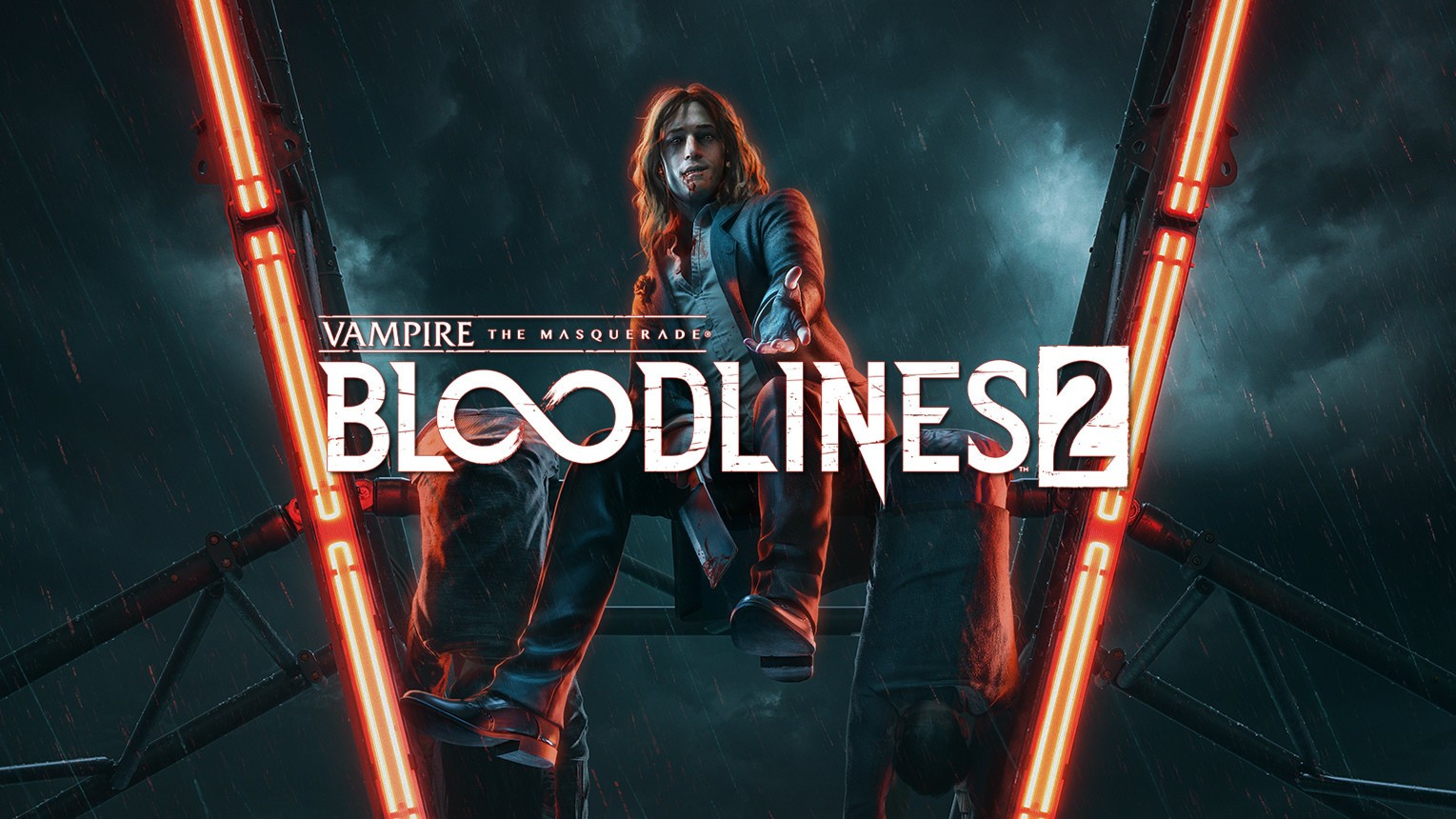 In a surprise move, Paradox Interactive has announced a sequel to an RPG with one of the strongest cult followings ever - Vampire: The Masquerade - Bloodlines 2. The original game was developed by Troika Games using the Source Engine, and was actually the first game to release on the engine before Half-Life 2 itself.

Because of this engine, and various production problems, the original Vampire Bloodlines has been the focus of a strong modding community – a large portion of which, such as the Unofficial Patch mod, is dedicated to restoring lost or incomplete content, while fixing existing bugs. Mods such as Clan Quest also exist as unofficial add-ons, signifying a community hungry for more Vampire Bloodlines content. 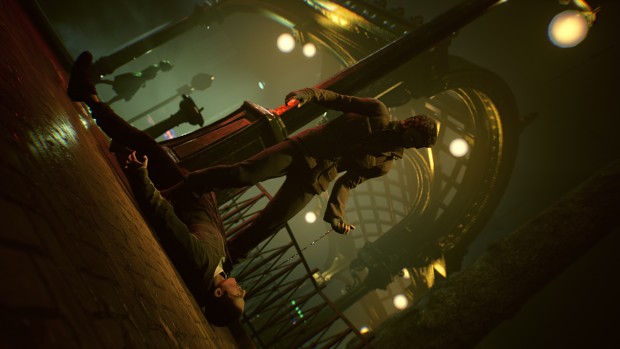 While the announcement was light on actual gameplay footage, developer Hardsuit Labs seems keenly aware of the strong mod community for the original game, and will be including mod support for Vampire Bloodlines 2 from day one. 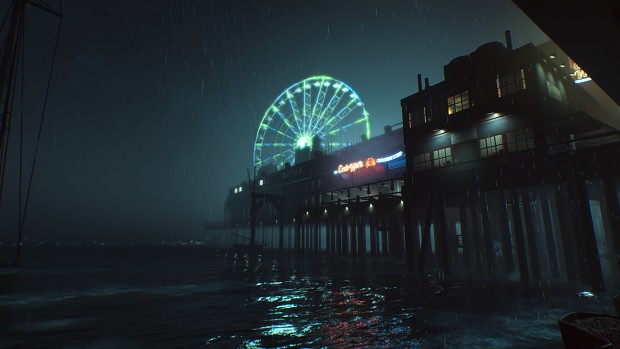 It remains to be seen how this mod support will be delivered – including what engine the game is being developed with, and what form the modding tools will take. That said, it’s clear that mods will be delivered through Paradox’s recently-announced modding platform, which allows mods to exist on both console and PC versions of the same game.

It’s fantastic to not only see a sequel to one of the most popular games in the mod scene, but to see that sequel continue to support the game scene which fuelled continued interest in the franchise through their tireless, dedicated work to improving what was ultimately a flawed but fantastic vampire RPG. We hope the sequel will get the chance to shine right out of the gate, and look forward to seeing what kind of mods the community will create for what is quickly becoming one of our most anticipated games in the future.

The House of Oni Role Playing