Usurpator is an isometric melee slasher game with an action oriented combat system. You can combo your attacks with correct timing, parry and block incoming attacks or avoid them by rolling out of harm's way!
Roam the Arena to pickup health-orbs to prepare for the next fight or collect some mighty powerups!

Cooperative play: Play together with your friends against AI in objective based levels.

Classes: You can choose from various classes with different weapons and combat-styles, from one handed swords to huge battle hammers!

Customization: You can unlock many gear and equipment options to customize the look of your character the way you want.

Visceral and intense combat: Strike your enemies, feel every blow you land and even send some limbs flying when you finish them off!

Usurpator is now on Kickstarter

Grab your Gladius and prepare for battle!

We've been working hard for this moment. But finally we can announce that Usurpator is now live on Kickstarter. Of course, we know, many of you are kinda bored on Kickstarter projects - but maybe we can convince you to change your mind.

Why, you may ask. And the answer is: Usurpator comes along with a playable Multiplayer demo we've tweaked and polished over the last weeks and already represents quite a huge part of what we want the game to be like in the end. 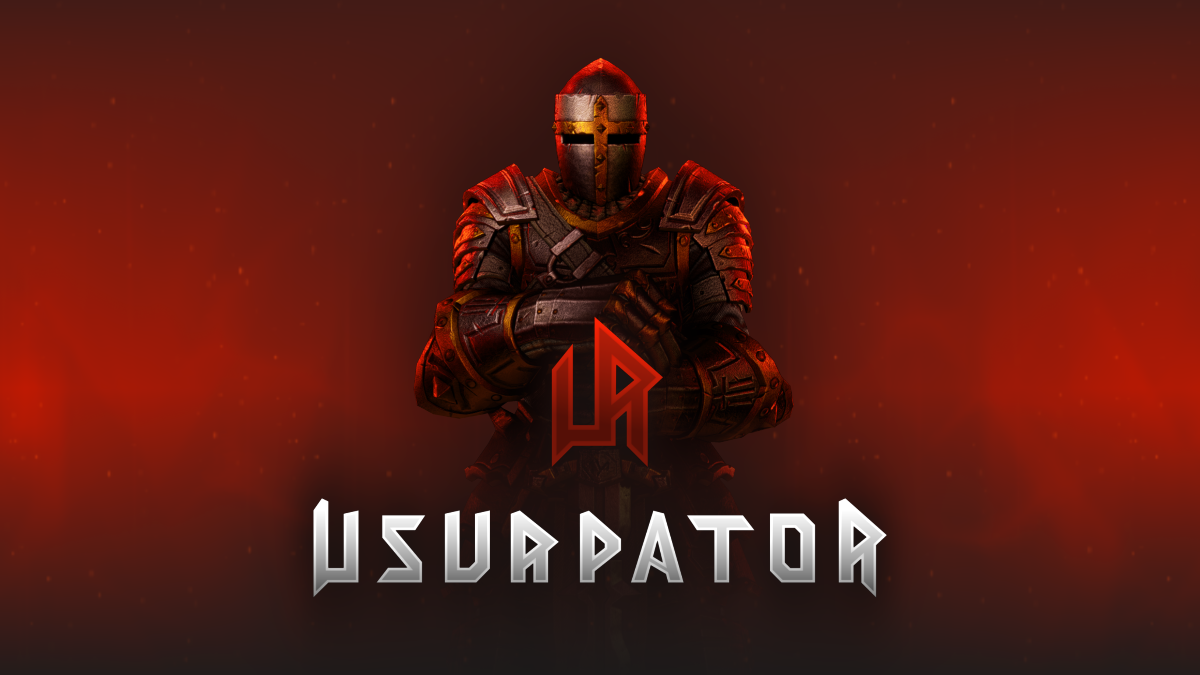 In development for more than two years, Usurpator is now heading to Kickstarter. And it has been quite a ride. During the last two and a half years we expanded our idea of an arena fighter not only in terms of design but also in terms of content. Both of us worked in the games industry for several years now until we decided to go indie.

It started as a small idea. As small project. As a small game. And suddenly we were working day and night and spent every free minute to create something outstanding, fun and visceral. Usurpator went through multiple stages and interations to become what it is today: an isometric action game where you slay your opponents in spectuacular ways. Inspired by the Gladitor fights in Rome, it became its own thing.

While we planned to have brutal and visceral combat, we ended up having not only that but also multiple and creative game modes (and plans for additional ones), massive design options for your Characters and multiple classes. We ended up with a dynamic hit system also support dynamic damage values depending on your hits, also supporting combos during combat. All based on a strong netcode for quick and intense online fights, all connected to a fully fleshed out (and yet to be finetuned) progression system. 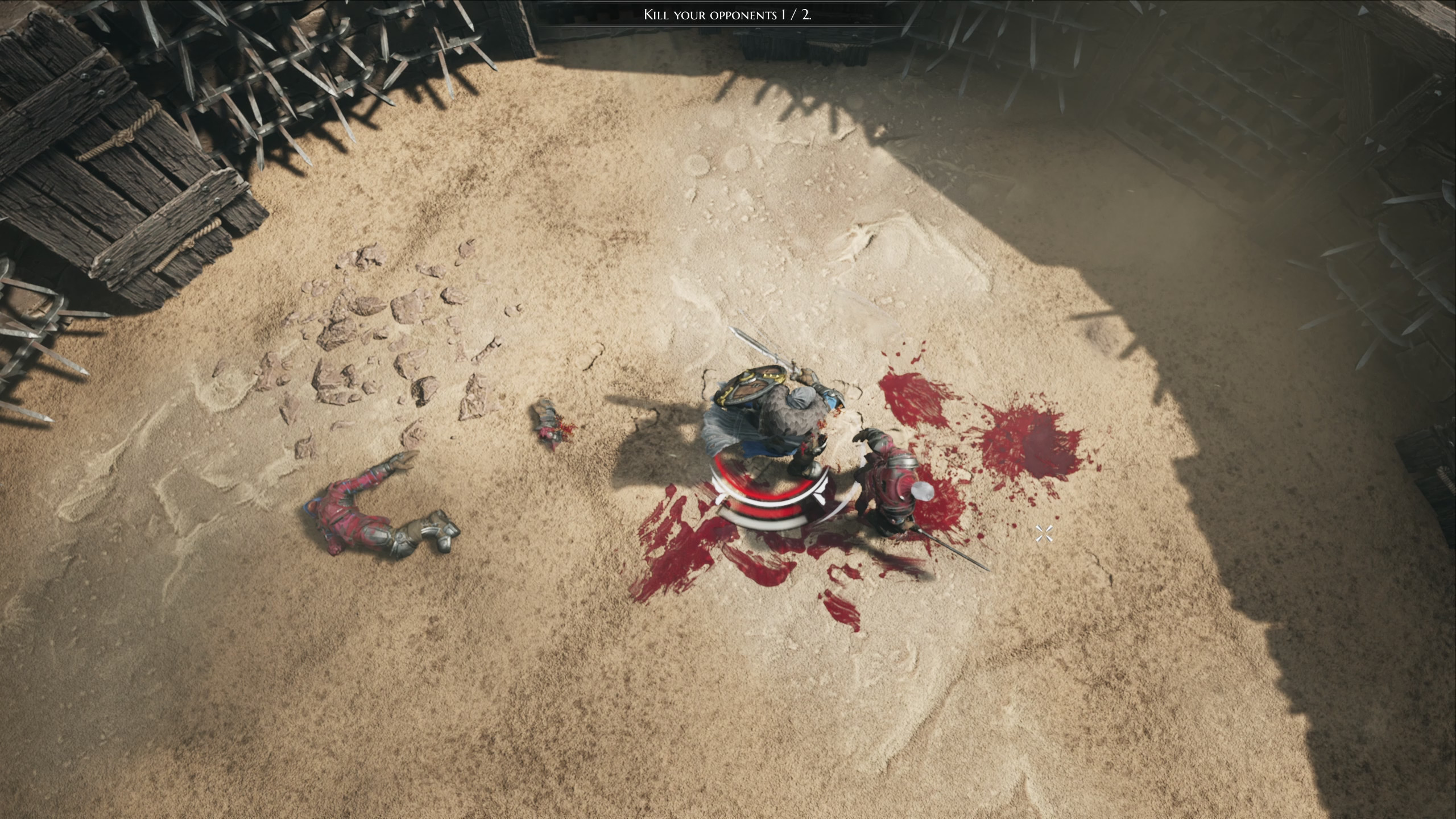 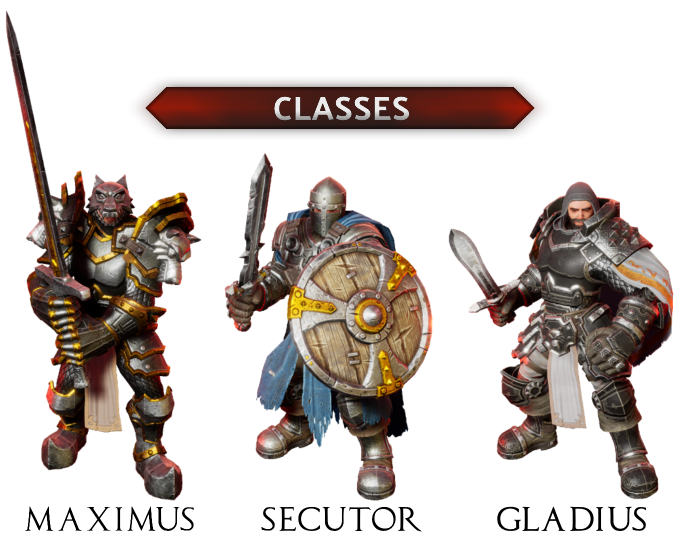 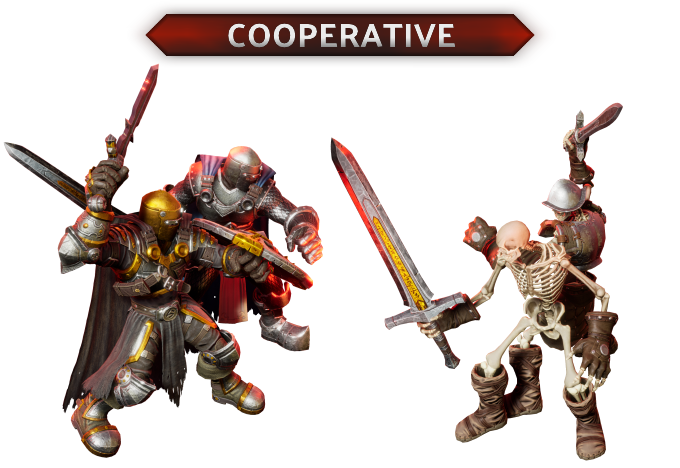 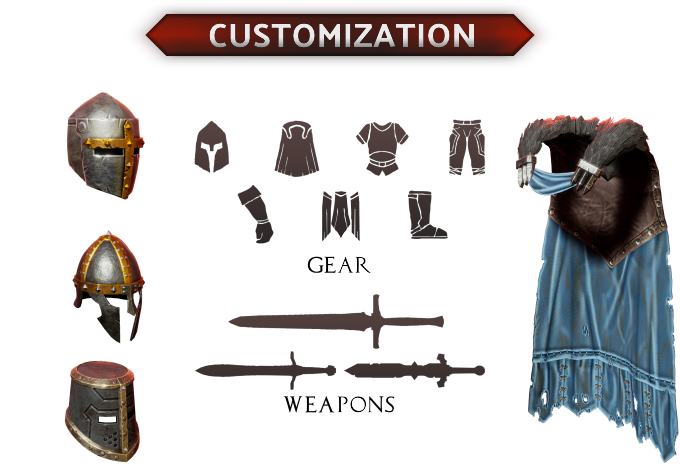 Stuff is still happening and we look forward to the coming months as we pull everyting together! :)

Hi everyone! After two years of hard work, sweat and tears. Both Sebi and I are now happy to share with you our Steam Early Access Trailer! Regards Martin...

We made a video tutorial explaining our movement- and combat system. :)

We recently got our Steam Page up and running. We also are giving away alpha keys to Discord Server members.

This is totally not something you see everyday! I like this concept and I love the execution so far. I wish y'all the best of luck with this project, I'm excited to see it's development as time passes on.

Champions of the Holy Grail Fighting