230 developers and publishers are working with over 160 titles related to the virtual reality. 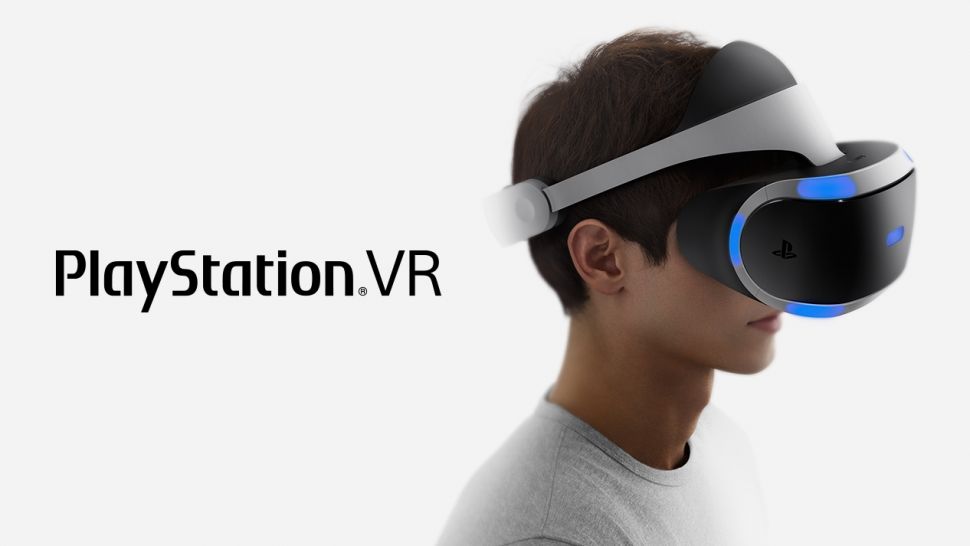 Number of titles to Playstation VR has passed 160, and over 50 of the games will be released before year end. This includes games like Eagle Flight from Ubisoft, and Until Dawn: Rush of Blood from SCE Worldwide Studios, in addition to a brand new Star Wars Battlefront experience DICE and Lucasfilm only to PS VR. 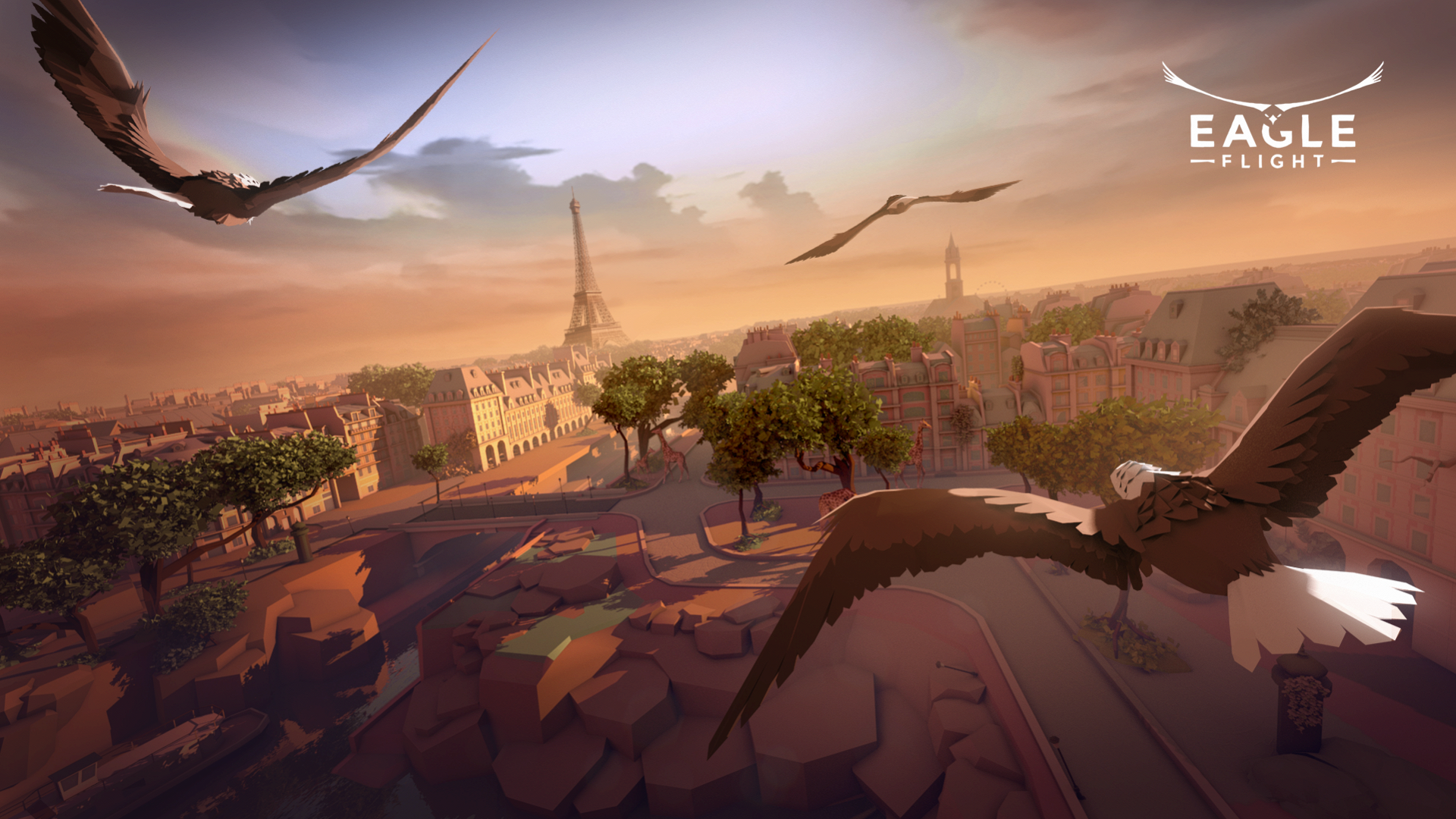 The Playroom VR from SCE Worldwide Studios will also be available to all PS VR owners at launch for free. The system will also include a cinema mode, where you - at a distance of 2.5 meters - can view a virtual screen up to 225 inches (5 meters in width), while using headsets.

PS4 games and videos, in addition to the PS4 features like Share Play and Live from PlayStation can be used in movie mode. 360-degree photos and video will also be a feature that will give you the opportunity to experience surroundings, as if you were physically present in photos and videos. 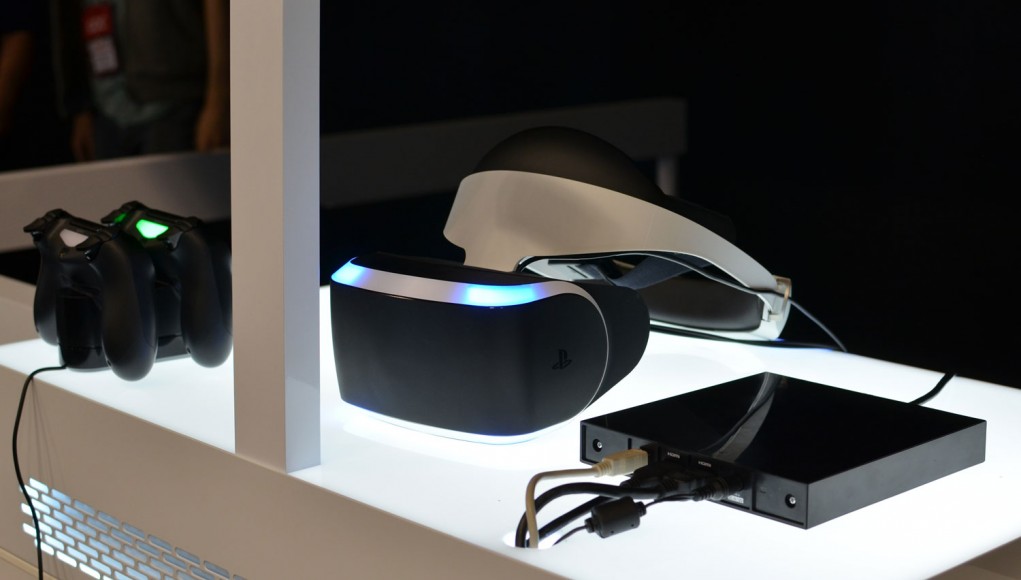 It's about damn time. This ******' thing has been talked about by PlayStation basically since the PS4 launched.