Unknown Pain: Hardcore - the most hardcore game from a third party.

The murderer of a psychopath miraculously clamped power in the country and fun begins, all are private and live very richly, except for you, your young man is brutally murdered before your very eyes. No one else kills, but this psychopath is a murderer.

Under such circumstances, you will not have fun.

Courts do not work, the police do not work, no one works, because the country has a base income of $ 2,000,000,000. No one will help you, because you decide to take everything into your own hands and take revenge!

An infinite number of opponents will make you a very hardcore and cheerful company for a couple of hours.

Walk around the city that wants your death, build genocide on the roofs of skyscrapers, catch up with the cart on a very powerful machine with machine guns and finally reach your goal. 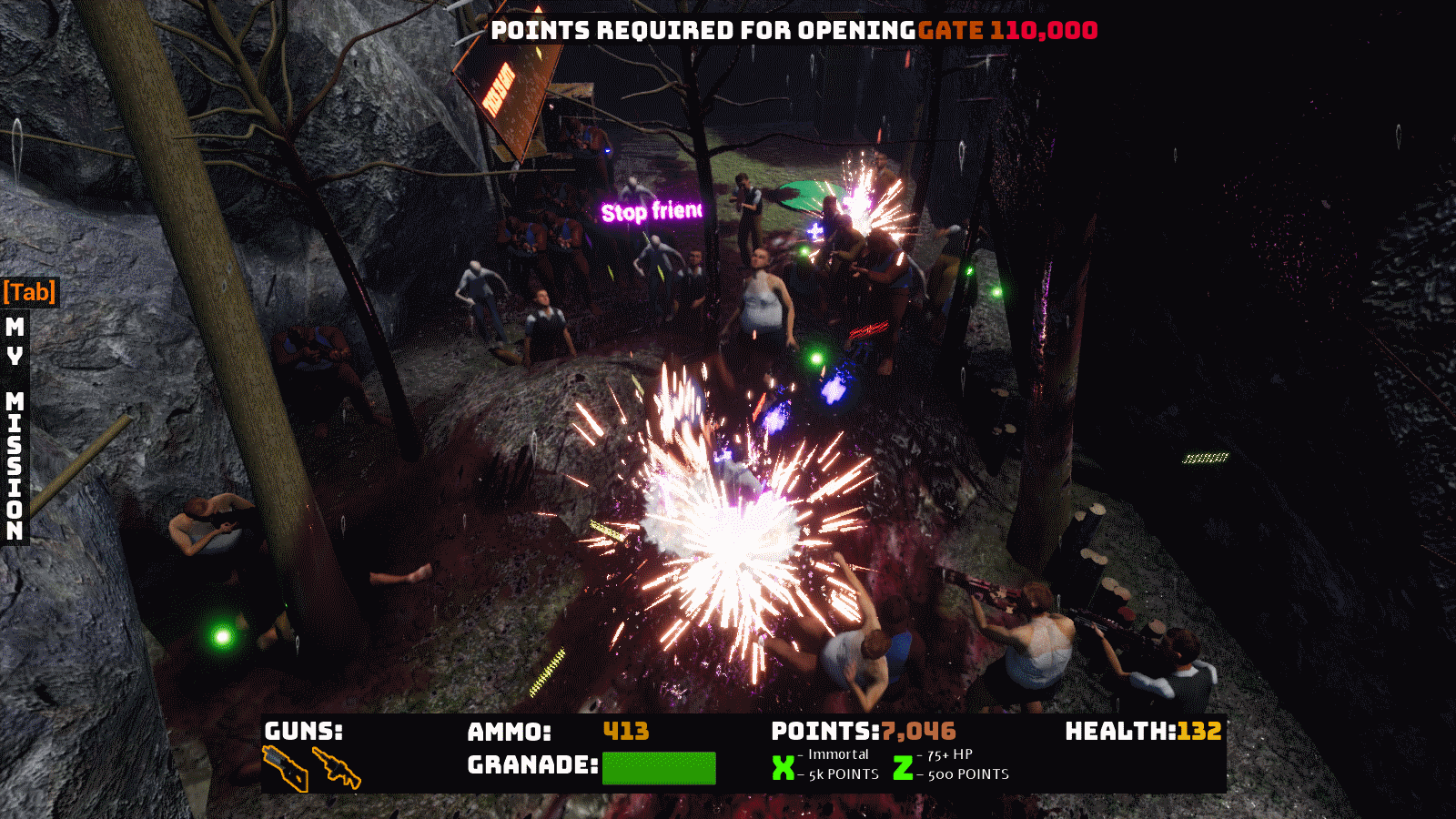 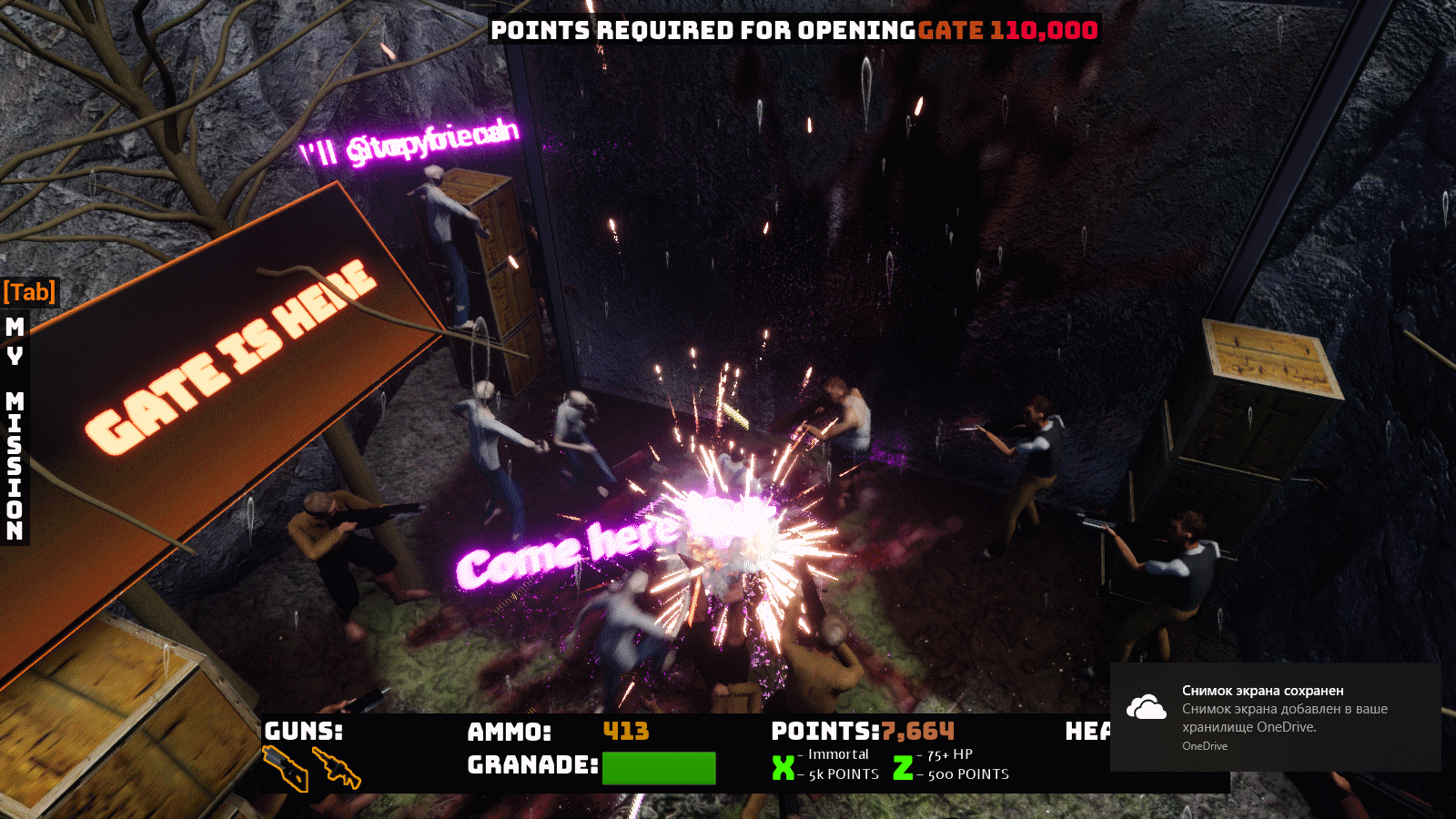 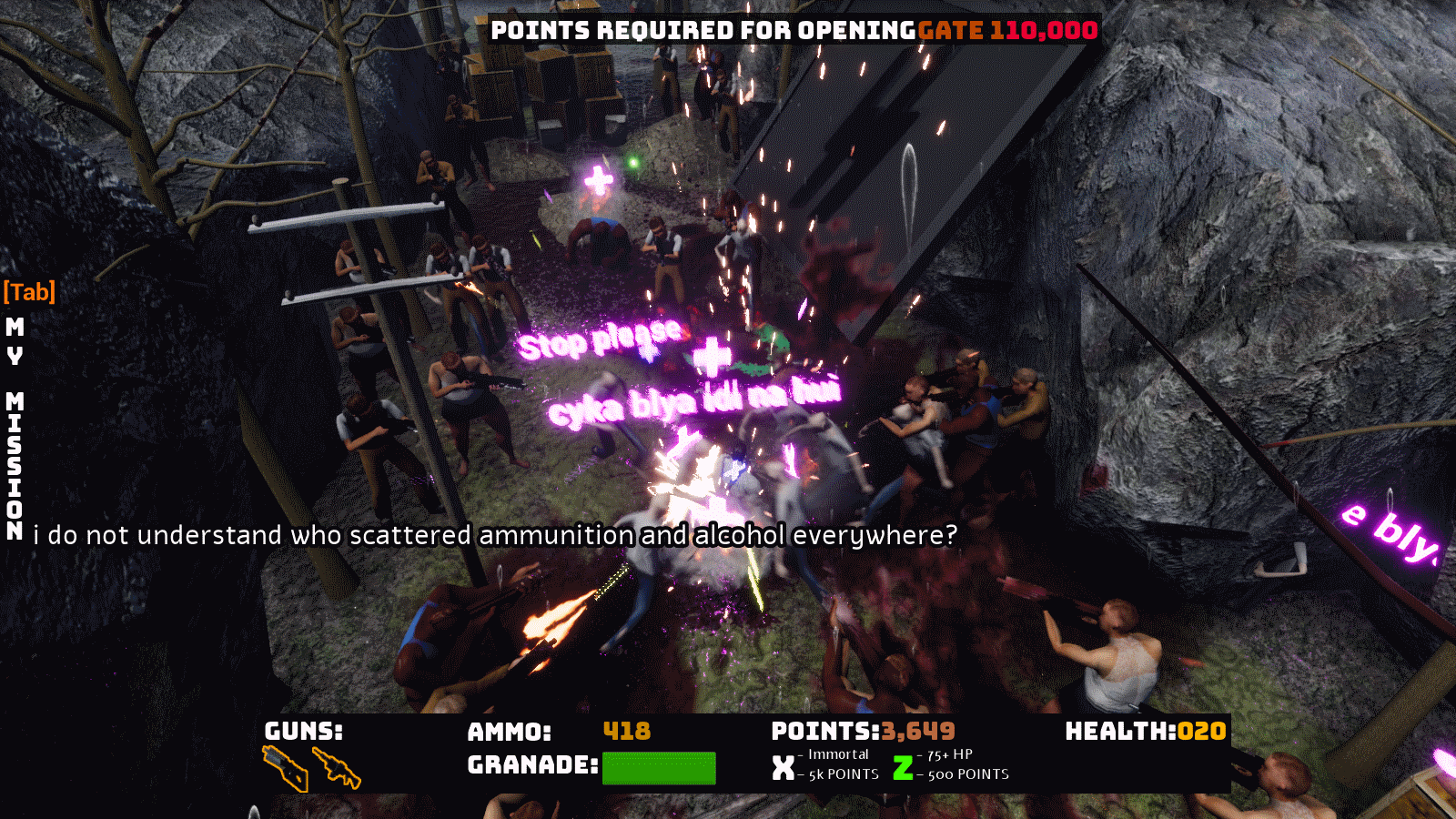 The entire interface has been reworked. Now it is suitable for non-widescreen monitors.

The initial version of the first level. Unknown pain: Hardcore

I want to show you how not to use blueprints. Very, very not use.