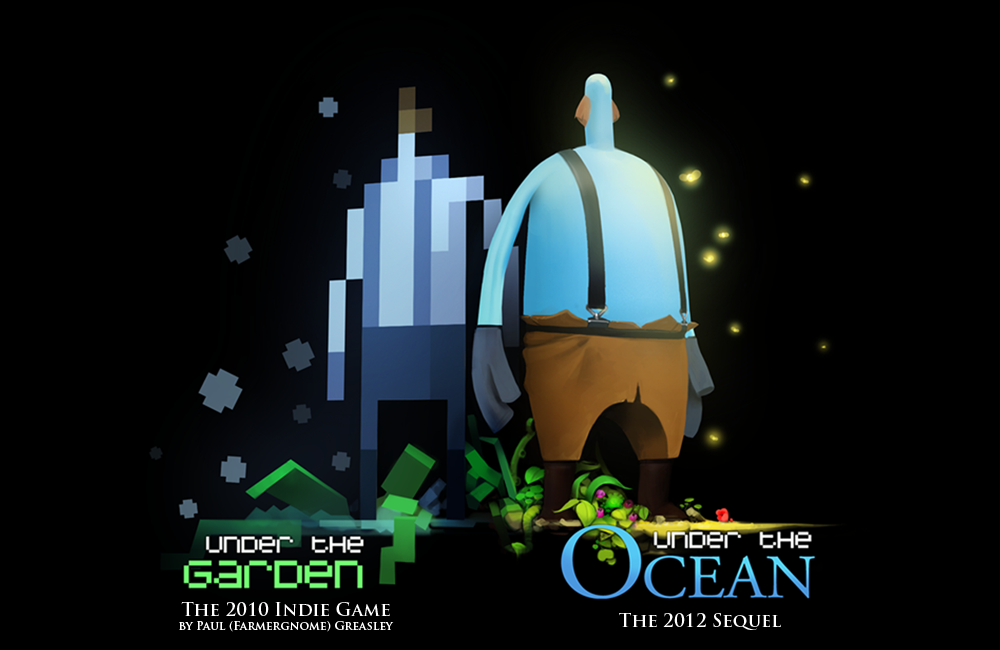 Under the Ocean is an upcoming survival platformer game that is being developed by Paul Greasley & Michael Reitzenstein, it is the sequel to the award winning Under the Garden game.

Under the Ocean Alpha 2 - Construction and Housing Released!

Under the Ocean received a new update which focuses in on construction and housing, with a new building system as well as wind, and water power generation. Also in the latest update is a all new recipe system and a whole pile of new bug fixes and optimizations for slower machines. A new devlog video explains these features in depth below! Enjoy!

Under the Ocean - Alpha Updates

Under the Ocean - 2 New Screenshots

2 new work in progress screenshots from Under the Ocean.

Screenshot Saturday: Under the Ocean - Progress #2

Hey there! I represent Idris Radio!

We just featured your game in our latest episode of Locked On a show where we review Indie games and try and spread the joy / love of playing indies with everyone we can!

=) those who are wondering about the game, I wrote a review of this game on my indie game review blog. I'm also hosting a giveaway so YOU MAY WIN YOURSELF A FREE COPY! Also, I know some of you are struggling how to play the game so I provided some detailed "how to" on there. Like how to smash those pesky crates!

hey guys you can get under the garden free if you go to underthegarden.com and sign up with youre email theyll send you news about the games they make and give you a copy of the game!

When will it come out on steam?

I mean when will under the ocean come out?

wow this looks very impressive. best of luck to you guys :)

are you planning on releasing a linux version?

Yea closer to Beta we will be, we need the money to upgrade to the latest Unity first, sad as that sounds.

Twitter
Tags
Embed Buttons
Link to Under the Ocean by selecting a button and using the embed code provided more...