It could not have gone worse. After the devastating attack of the Reticulans in UFO: Aftermath, you only had fifty years of rest until they once again tried to eradicate the human race in UFO: Aftershock - and that time they succeeded. Only around ten thousand people survived this desperate war and only a few were allowed to remain on a station orbiting Earth. Most of the survivors were banished to Mars by the Reticulans. 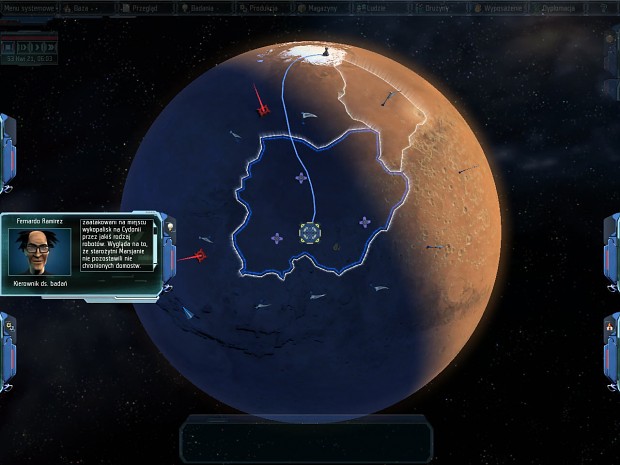