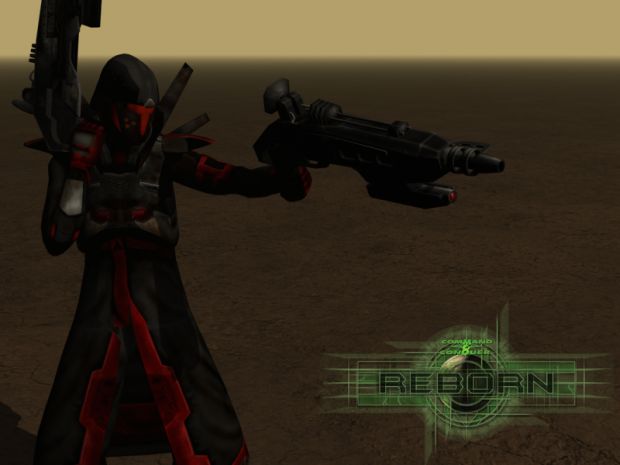 either way, he/she wouldn't be able to carry the gun like that. for balance, the handle should be moved to the middle part