Troubleshooter is a JRPG scenario gameplay and turn-based tactics based on-line PC platform game. Now troubleshooter has their voice! 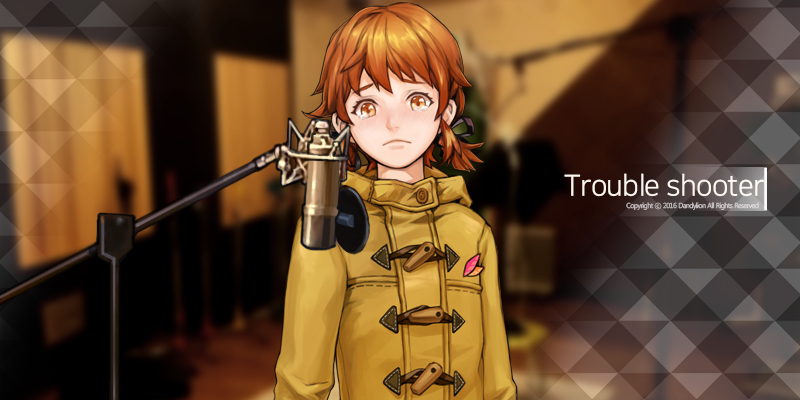 Each character has its own appearance, animation and abilities, unique character voice is significant factor that can makes character more realistic. So we have recorded character's voice. 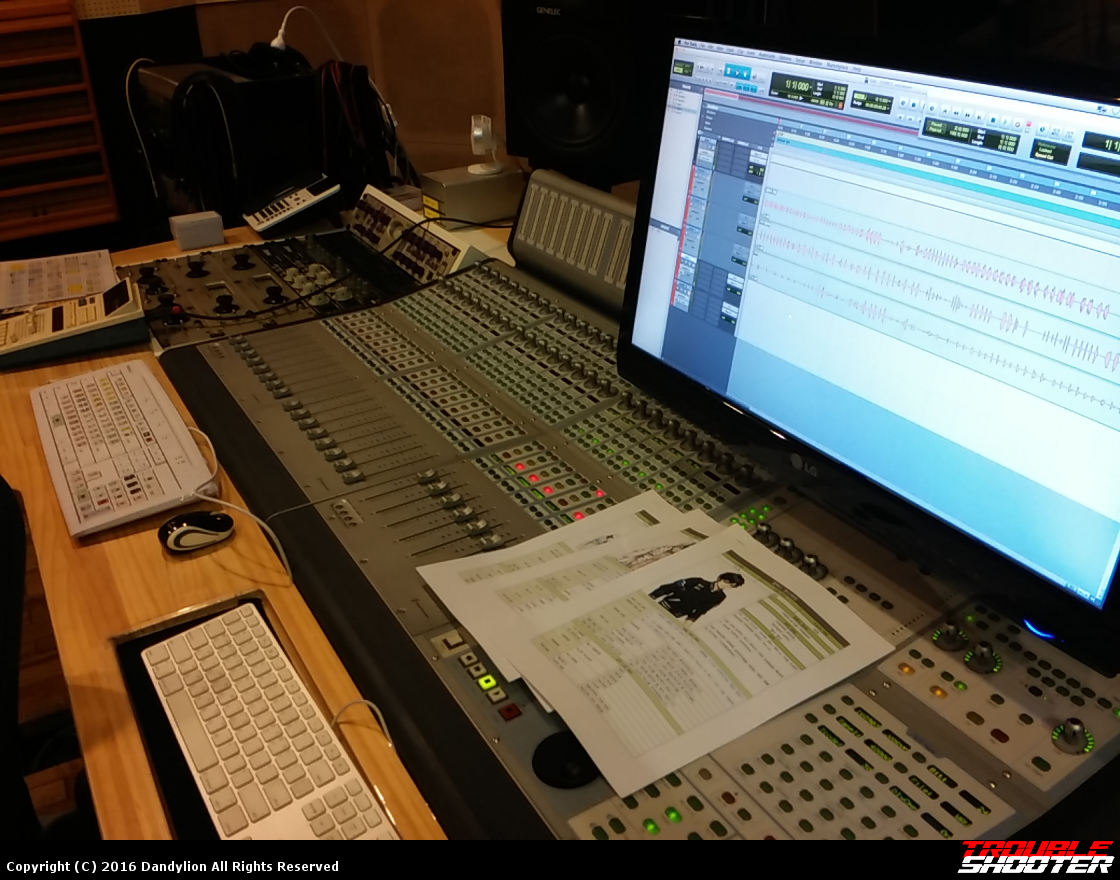 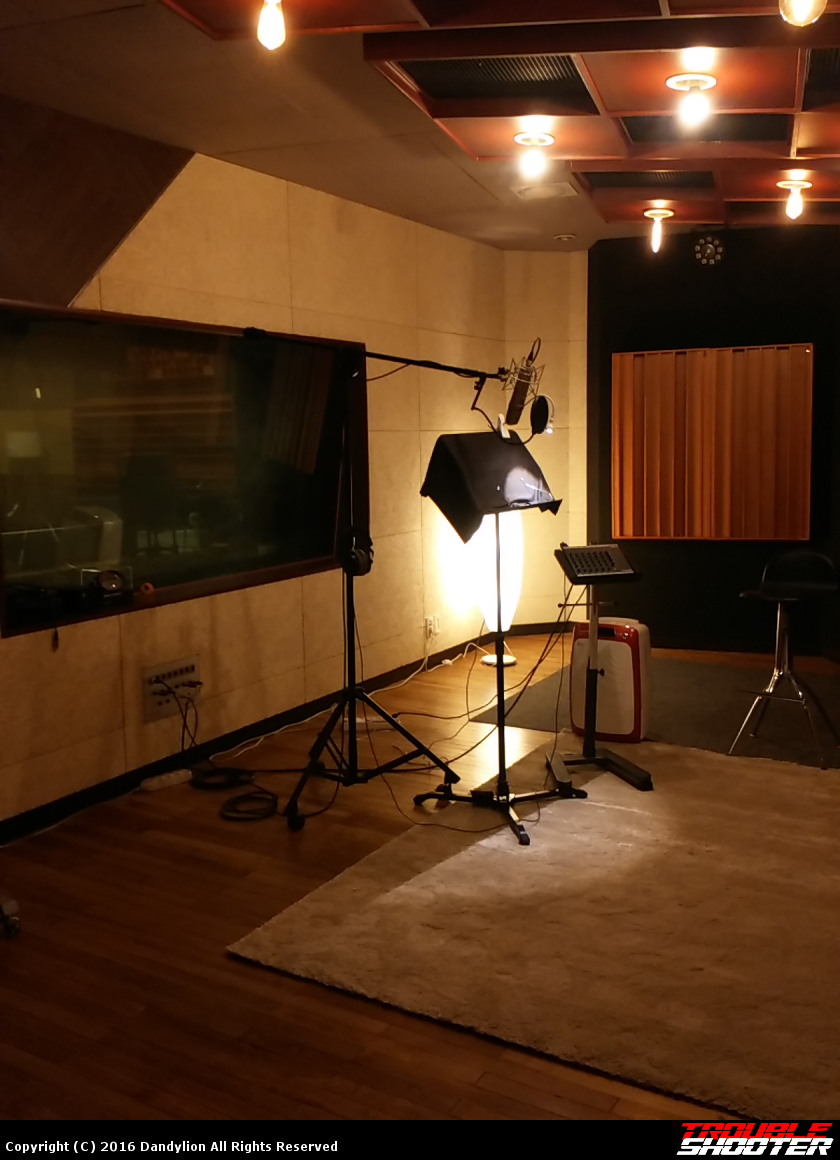 This is recording studio. We recorded 10 character's voice that day. There are 25 situations that need voice. And each situation has minimum one or maximum 6 types of speaking.

Character voices had been recorded in Korean. We really hope to record the voice in other language. But we are small indie studio and the budget is extremely limited. So we will focus on translate game text in other language first. 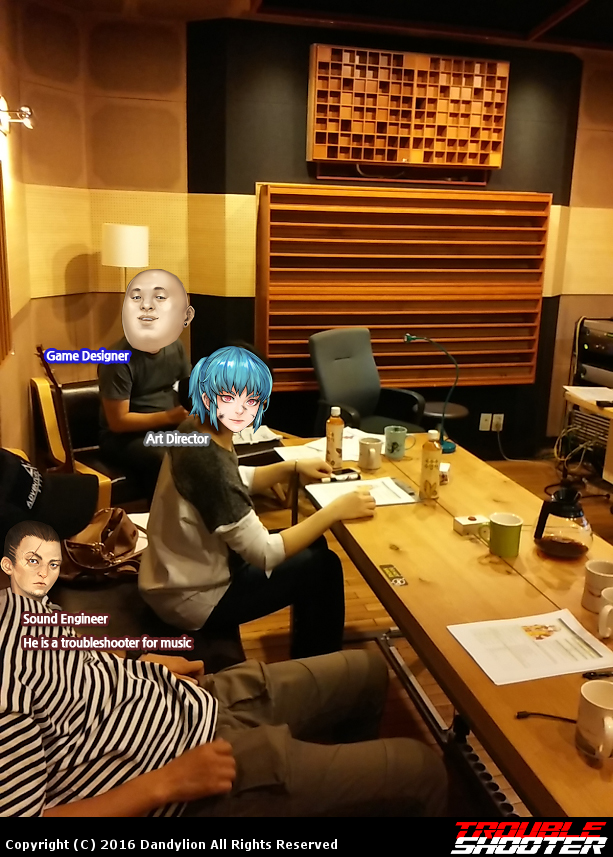 We've shown concept UI in this article. It was not real thing but just a kind of dummy. Through many times of discussion and modification, Part of UI has its final shape.
( * Text in game is Korean. Our first release will support English. ) 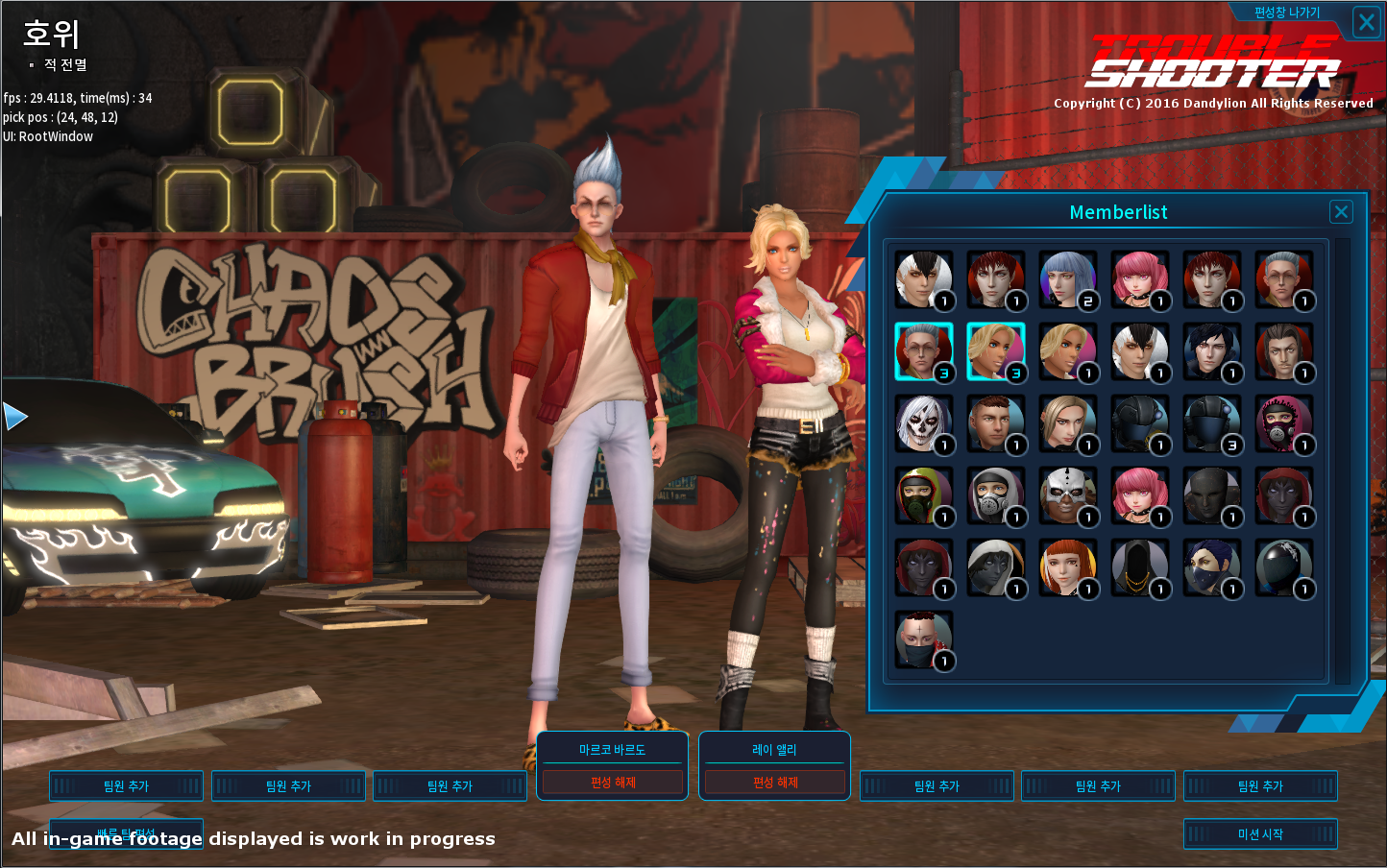 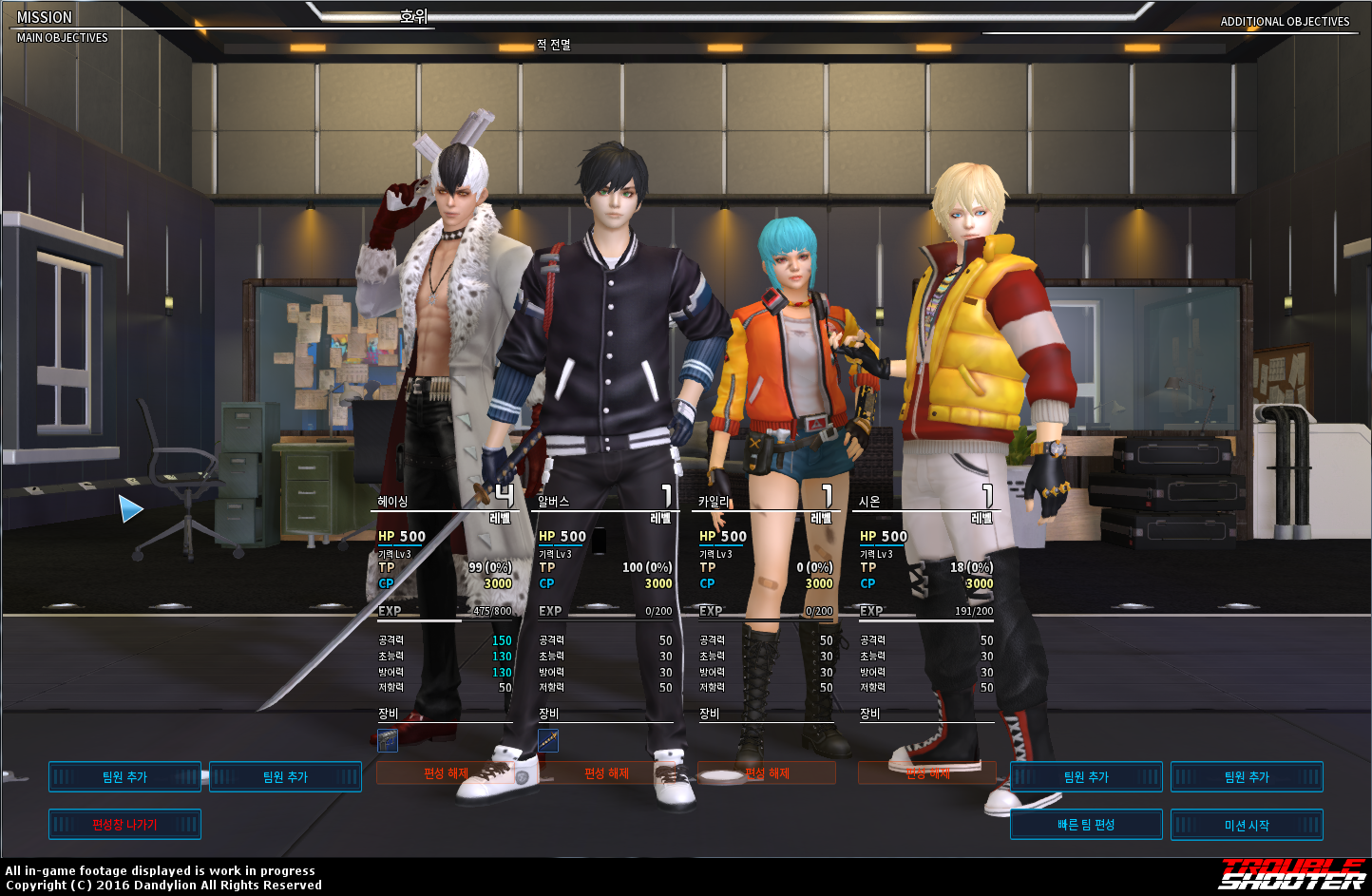 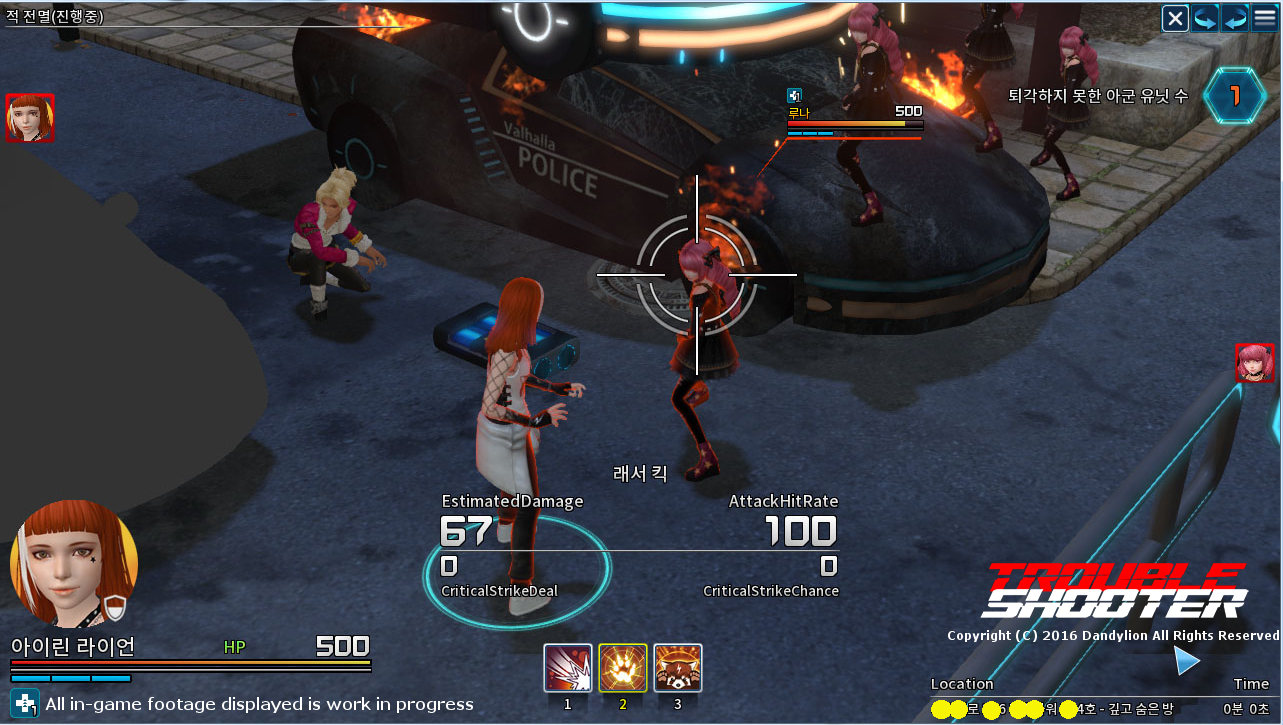 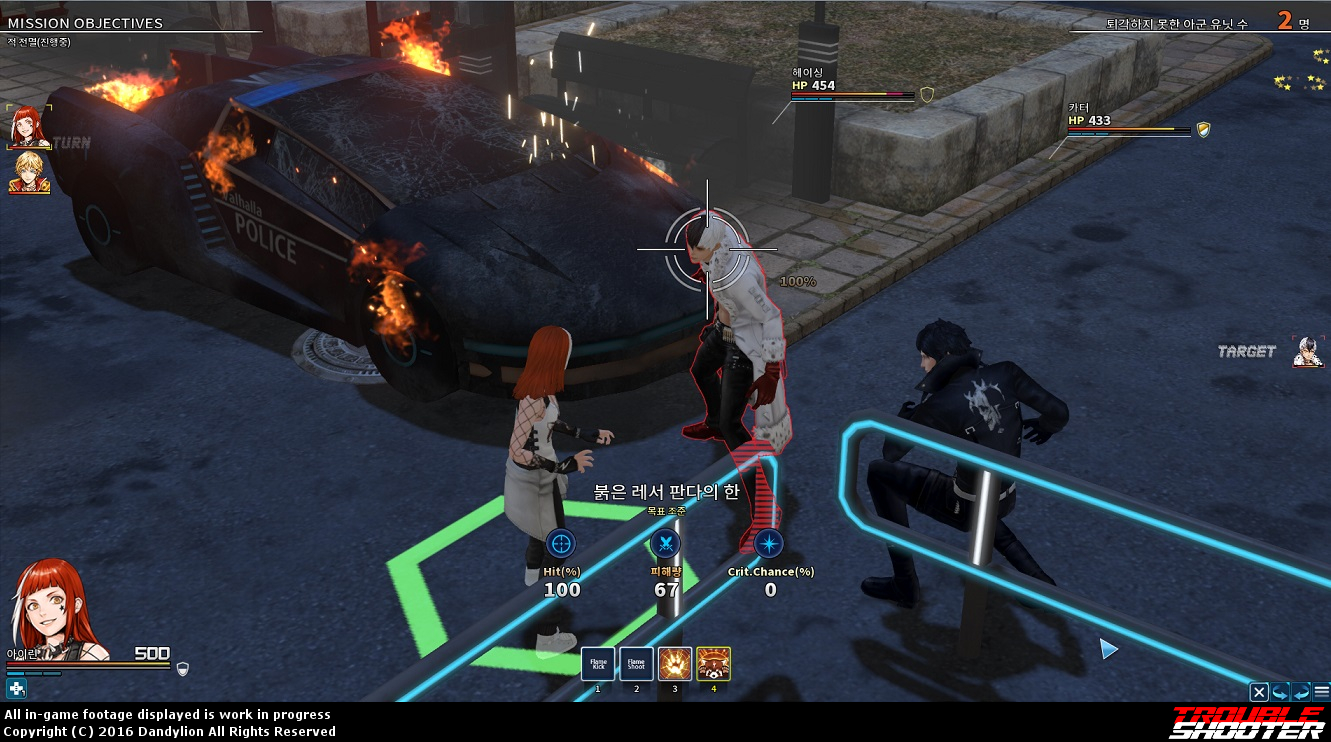 That's all for today. Thank you for reading this article.

Ah, It will be a happy challenge if we can. But as you know, we are small indie studio and the budget is...really...really...not enough. But we always hope that someday we support other language voice. Thank you.

I'm fine with reading text... I watch a ton of Japanese anime and I read subtitles all the time. I find the English translations lacking in emphasis. I think it's best if you stick to your native language for the sake of story telling. Things may end up getting lost in translation. The UI looks good too! As always, great update @Dandylion =) Looking forward to the next one!

It's a mercy, if you think so. We think it's our duty to support more language as we can. But don't worry, when the time has come ( plus we have enough budget and time ) we'll hire professional translator to do it.

As always, We appreciate your valuable advice : )

You're welcome @Dandylion! Glad I can help in anyway I can!