Tribe Of Pok is a tribal survival strategy game featuring a deeply simulated environment. You manage a tribe of hunter-gatherers, helping them survive and thrive in a savage world. As you become more prosperous, rival tribes will take notice. At first they will judge you based on appearances, but you can change their opinion based on the actions you take.

The game is releasing on Steam on the 23rd August, so we've got the launch trailer and last Beta update here!

Posted by PokingWaterGames on Aug 20th, 2016

The game is releasing on Steam on the 23rd August, here's the launch trailer!

It's only 3 days away, so this will probably be the final Beta and pretty much what the Release version will look like. There's actually quite a significant change to the endgame in this version.

Raw materials all have bacterial decay now. The decay is slow and varies depending on the environmental conditions and material type. This encourages the player to craft and build higher tier objects which don't suffer from the same level of decay. 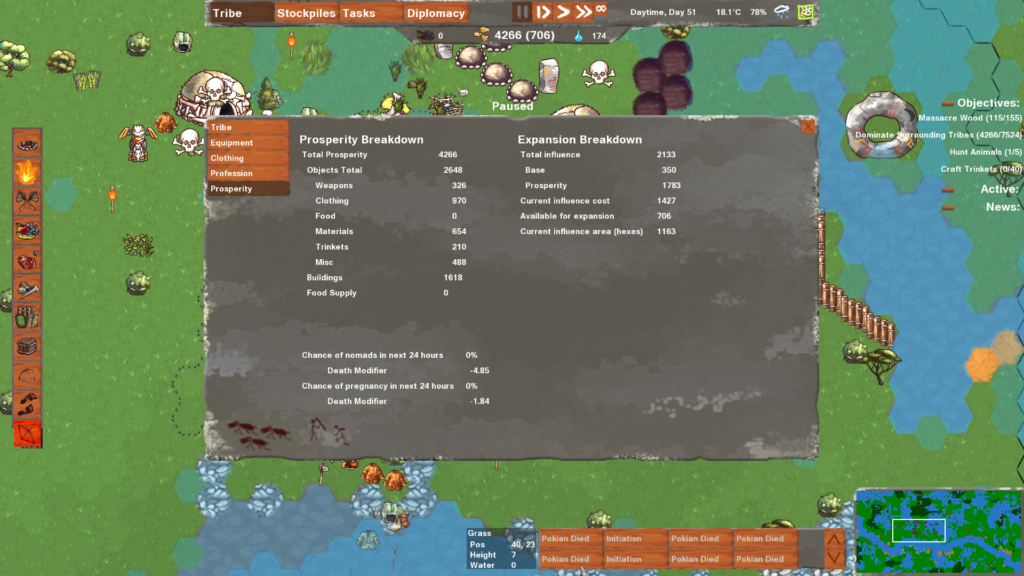 I've also added a pregnancy/nomad modifier to avoid the cases where lots of Pokians die but you get new ones almost immediately because of a high prosperity. Now if you get a death, there is a reduction in the probability of pregnancy/nomads appearing. This reduction disappears over time. I was actually surprised by how often people died in player's games. I guess testing the game for hundreds of hours means I know it too well!

Lastly, the steam trading cards are done and the theme is animals! Here's a look at the bear trading card: 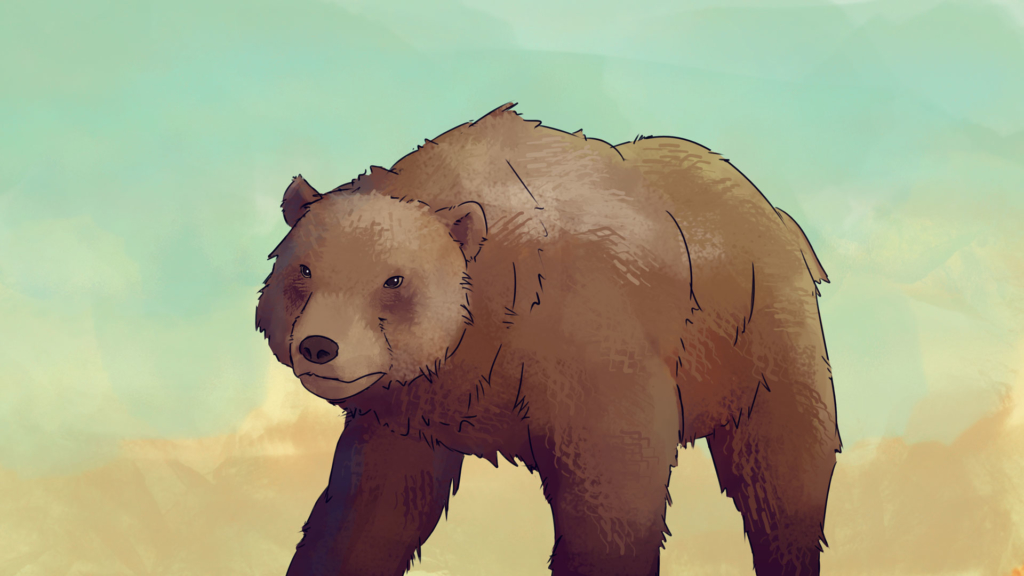 And here's the full list of changes for Beta 22: