Have you ever heard about the Toymaker?

Toymaker is an RPG that takes place in a dark, snow-filled world, where life is harsh and the people living there have become hard and cold. In this place, the darkness has eyes, the winter wind whisper with a piercing voice and the frost hungers for warm flesh.

You take on the role of Pale, a goat herder, equally feared and shunned by your own people. When you were a child, the Toymaker came for you, and you made him go away, made him flee up into his mountain, and in all the years since then, he hasn’t been seen again.

But lately strange things have begun to happen. The animals around the foot of the peak have started to move closer and closer to the village.

The midwinter night will soon be here once more.

This game is a three year long labour of love. I’ve made everything myself, from graphics, to design and music. I love it, and hopefully you will give it a chance so you might love it too.

Toymaker uses the classic RPG maker 2003 engine as the stone to carve its saga on. Polish and breaking it, until something unique was made.

Toymaker was greenlighted in late januari and will be released early 2017 on Steam.

Heart of Mara is a large, and free, update for the jrpg Toymaker. Adding the stand-alone prologue (which is available for free here at Indie DB) to the main-game, with a new quest that spans over both games. Opening up a new area on the map, with new enemies that have even weirder patterns. 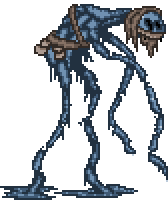 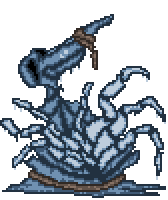 The features that will be available with the update: 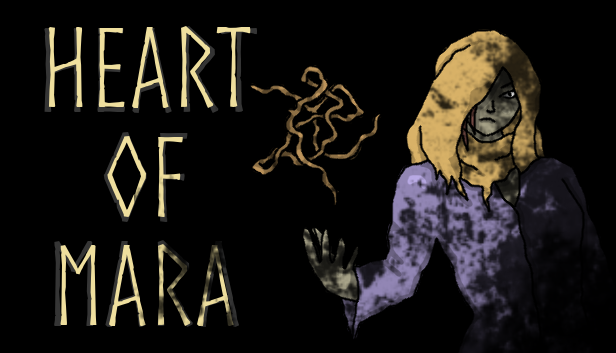 This is a stand-alone prologue to the upcoming RPG: Toymaker.