Toonks is a game of simple mechanics, yet funny to play, where each player controls a tank and tries to destroy their opponents by gunfire.

Thanks for voting and helping Toonks on it's quest to become the 2022 Indie of the Year. You are now in with a chance to score some free games. Help this game secure more votes by embedding the widget (or link) we have included below on your favorite sites.

Toonks Update: Some new models and a mysterious power-up crate

Sorry for the lack of updates, college is driving me crazy, especially now that finals are closer and harder and...

Anyway, we've been working on some new tank models, keeping polys low so they don't look too realistic. Also, some tanks will be really weird, to enforce the bizarre spirit we want the game to transmit.

Below you can see two examples:
To the left, the well balanced, not too strong, not too weak, Rhyno M1. This is the one you saw in our previous screenshots, although we tweaked the model to make it less rounded.
To the right, the futuristic CTC-U18, that one took us a while to model and then we had to figure out how to animate the parts. 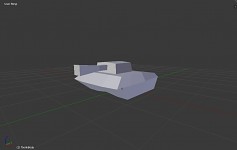 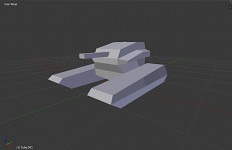 We implemented a new system of "random falling power-ups": crates that randomly fall from the sky and provide you with some crazy power-ups to crush your enemies faster.
At the moment, these power-ups are landmines and cluster bombs, but hopefully there will also be some aerial strikes, force fields, a flamethrower and more. 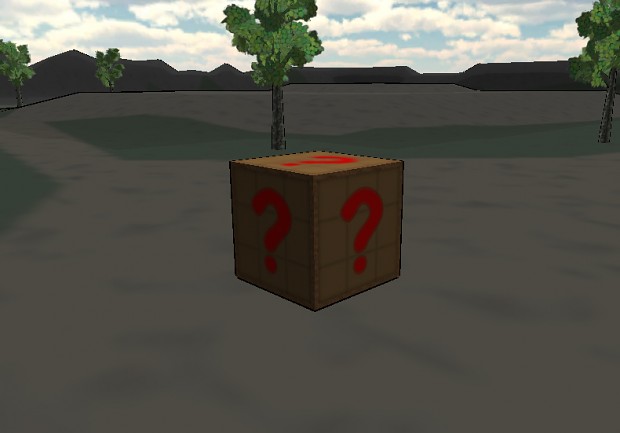 Also:
- Networked multiplayer runs smoother, now includes full sound from all players, as well as particle effects
- Choosing a color for your tank now only paints the body and turret (wheels and tracks don't get colored)
- Collision system for tanks has been improved
- Terrain now looks more toony

As always, feel free to speak your mind about any ideas or suggestions, we'll take them into account.

The game has new features to increase its depth and make it even more exciting!

We tested our game over the network for the first time, and it totally exceeded our expectations!

Our first video update, showing you the basic gameplay of this upcoming toon war!

Prepare for some toon-shaded tank action!

Toonks is a game of simple mechanics, yet funny to play, where each player controls a tank and tries to destroy their opponents by gunfire.

If this thing gets enough followers, I will ;)

Hi Dookie Studios You Should Add AI Buttons? I Dont Have Players On My Game

You mean bots? We're still considering to add a single player campaign, therefore we haven't thought about developing an AI yet.