Can you change the past and save the world?

The game was inspired by great works such as SUPERHOT and Hotline Miami. That said, Time Recoil presents a new unique take on the subject of slow motion gun fights.

Time Recoil is currently in an alpha stage. Go to Store.steampowered.com to wishlist the game on Steam. You can also leave your e-mail for potential alpha/beta invites. 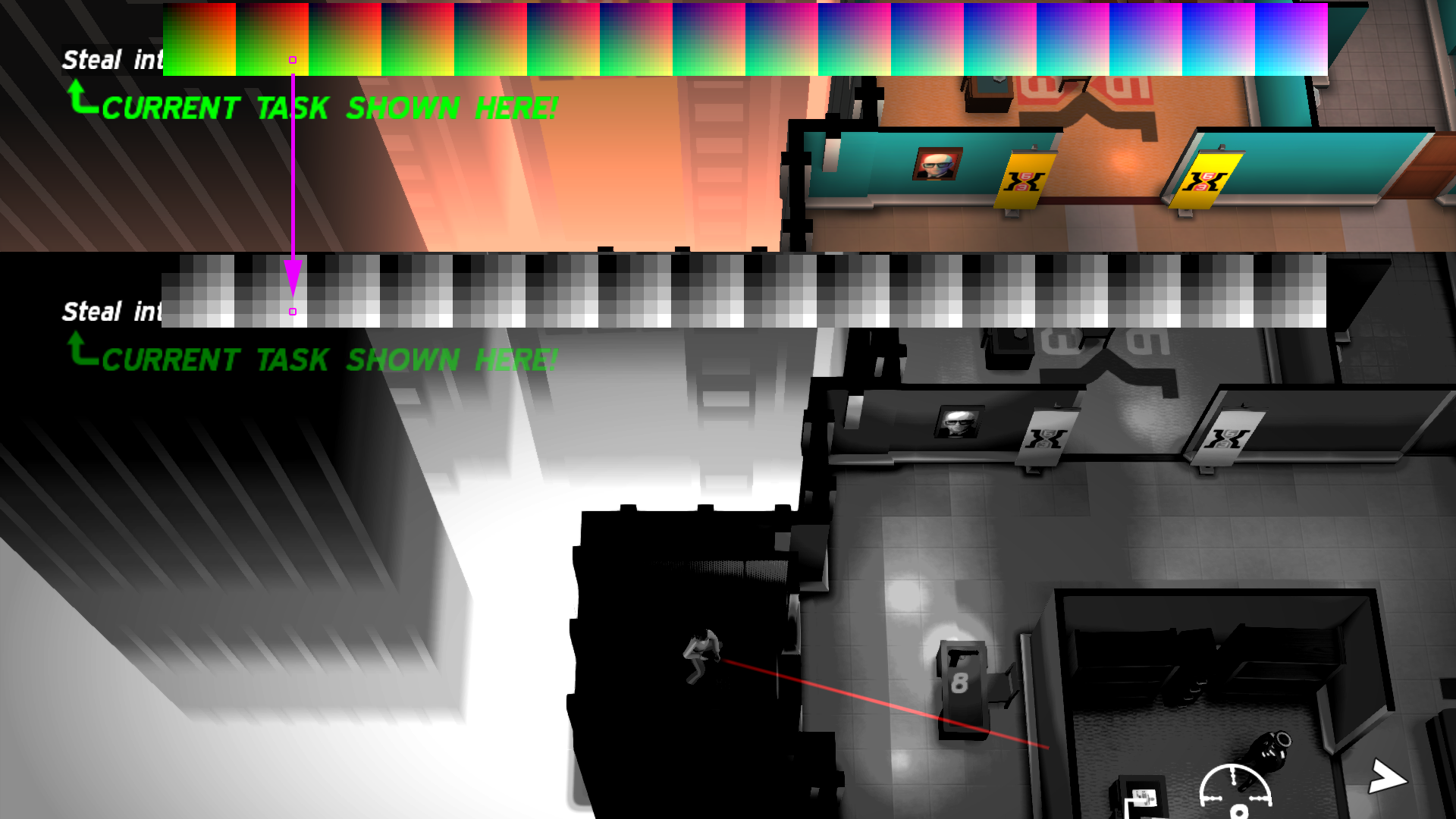 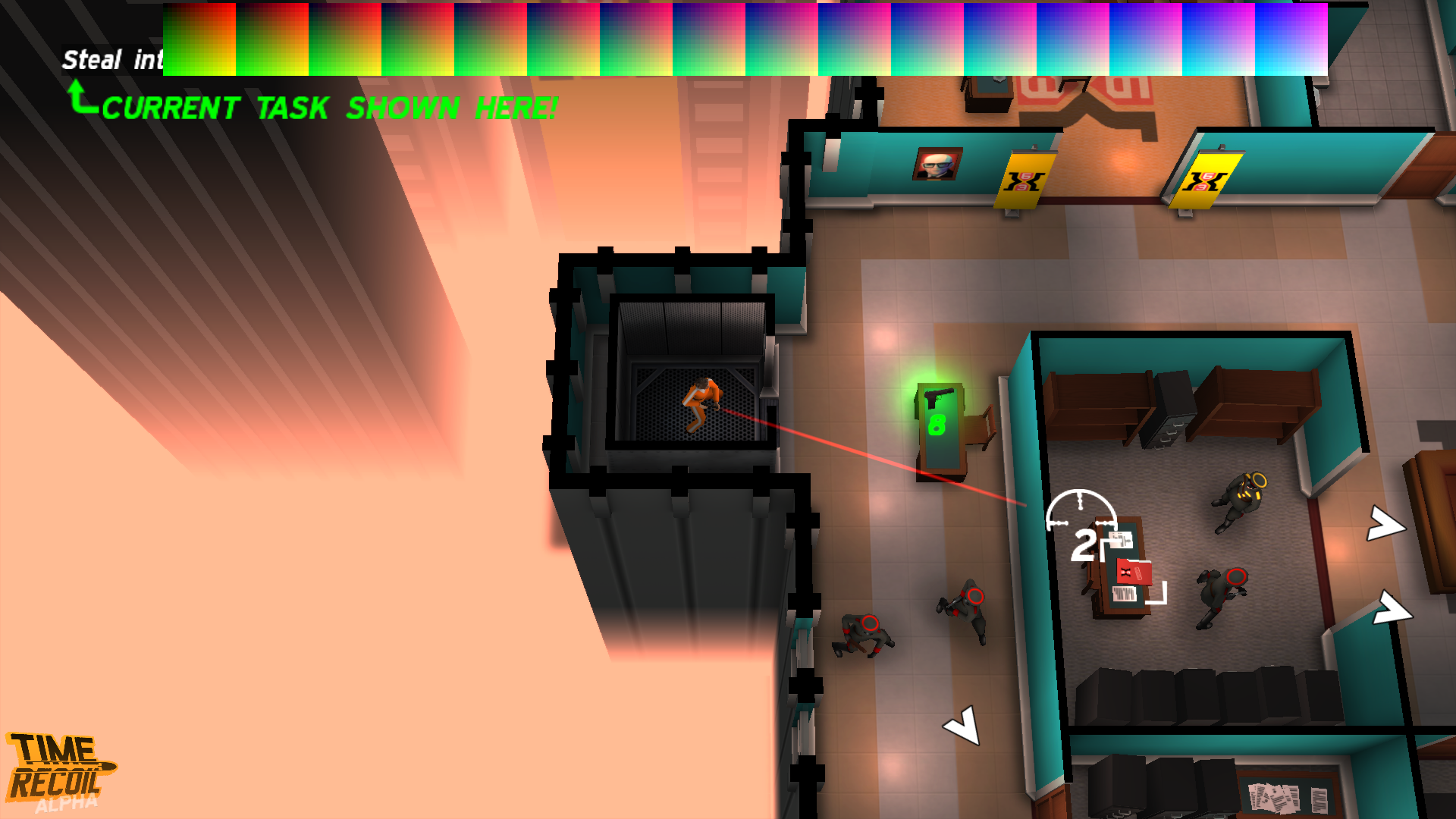 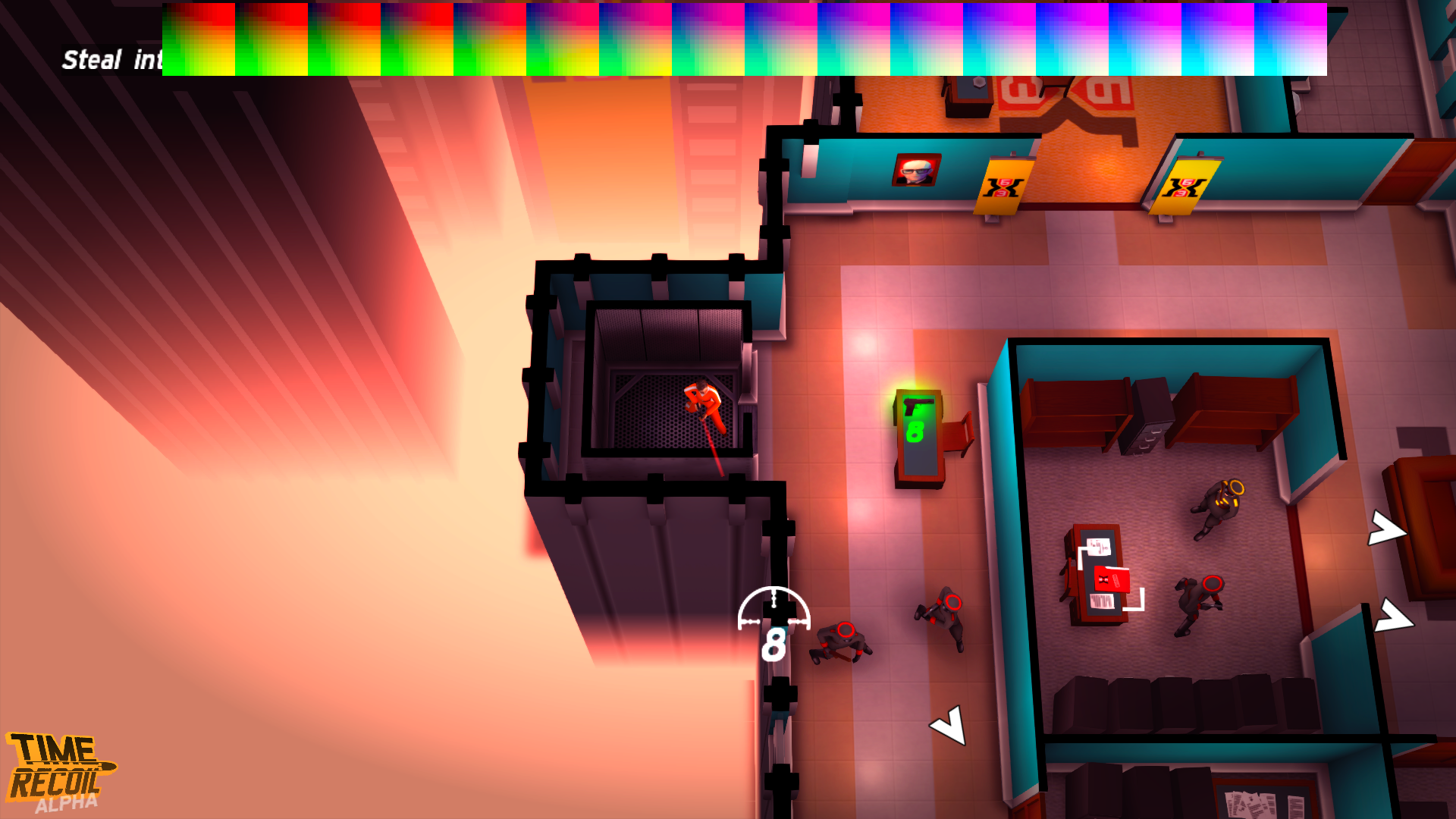 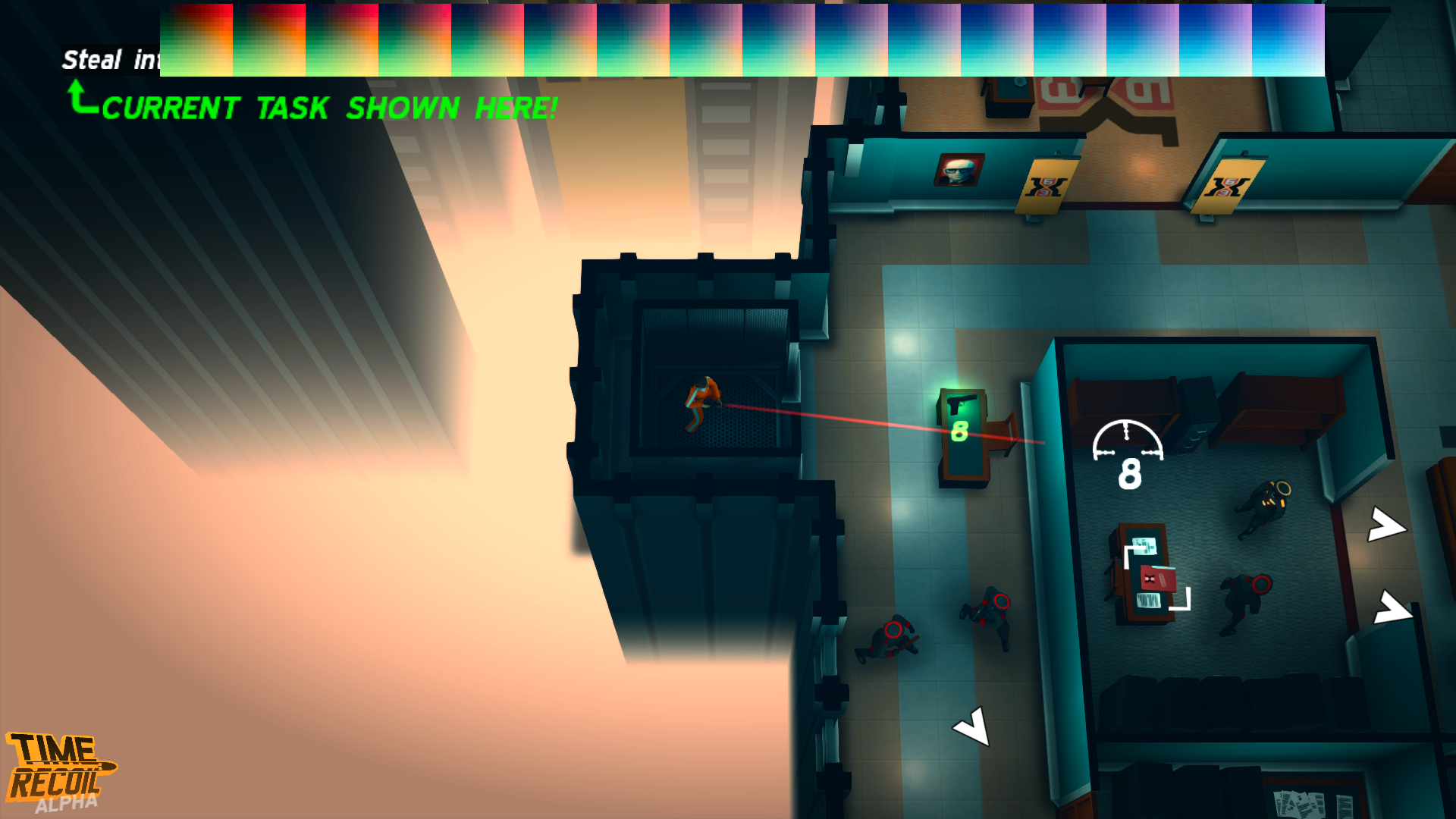 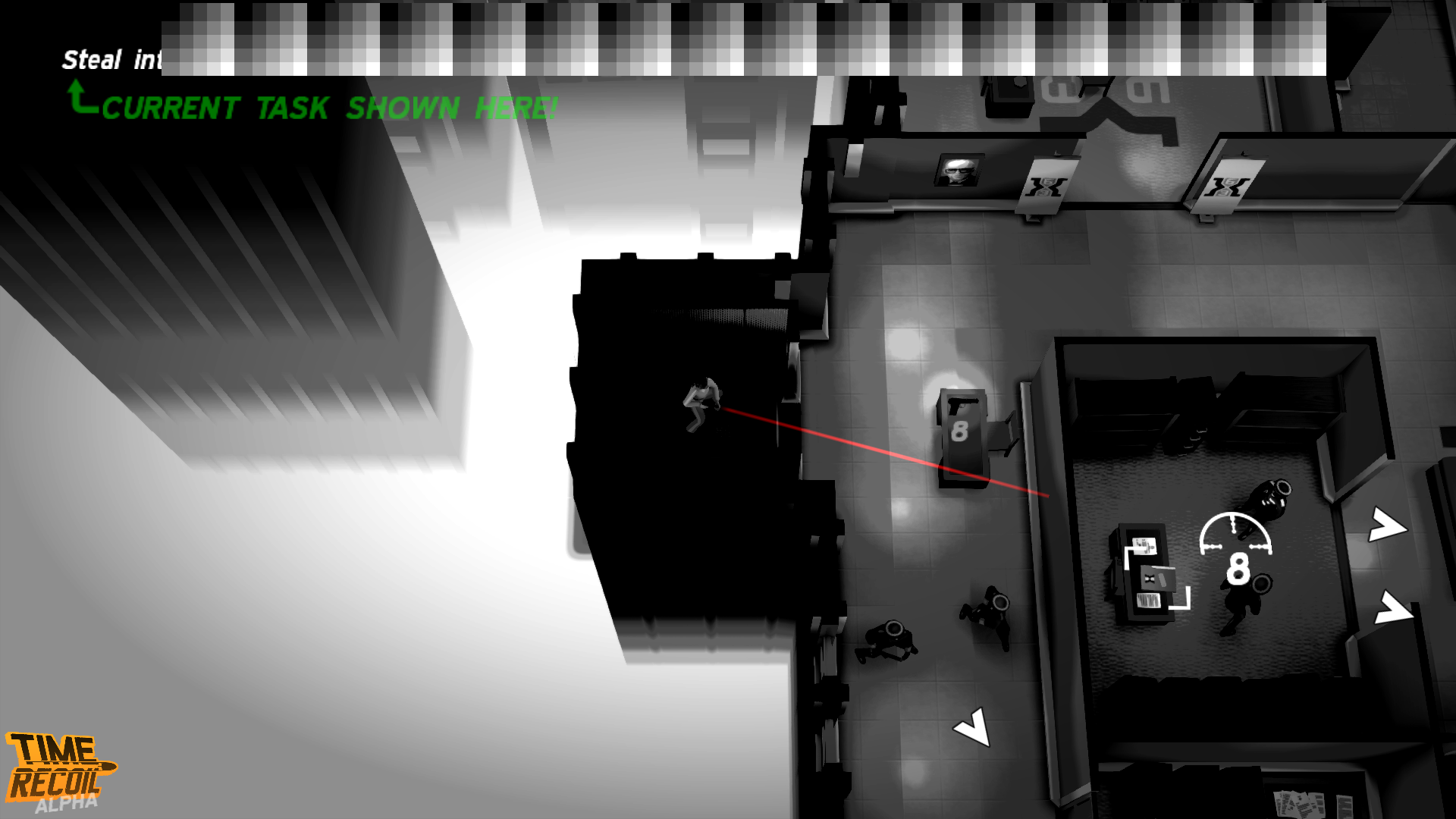 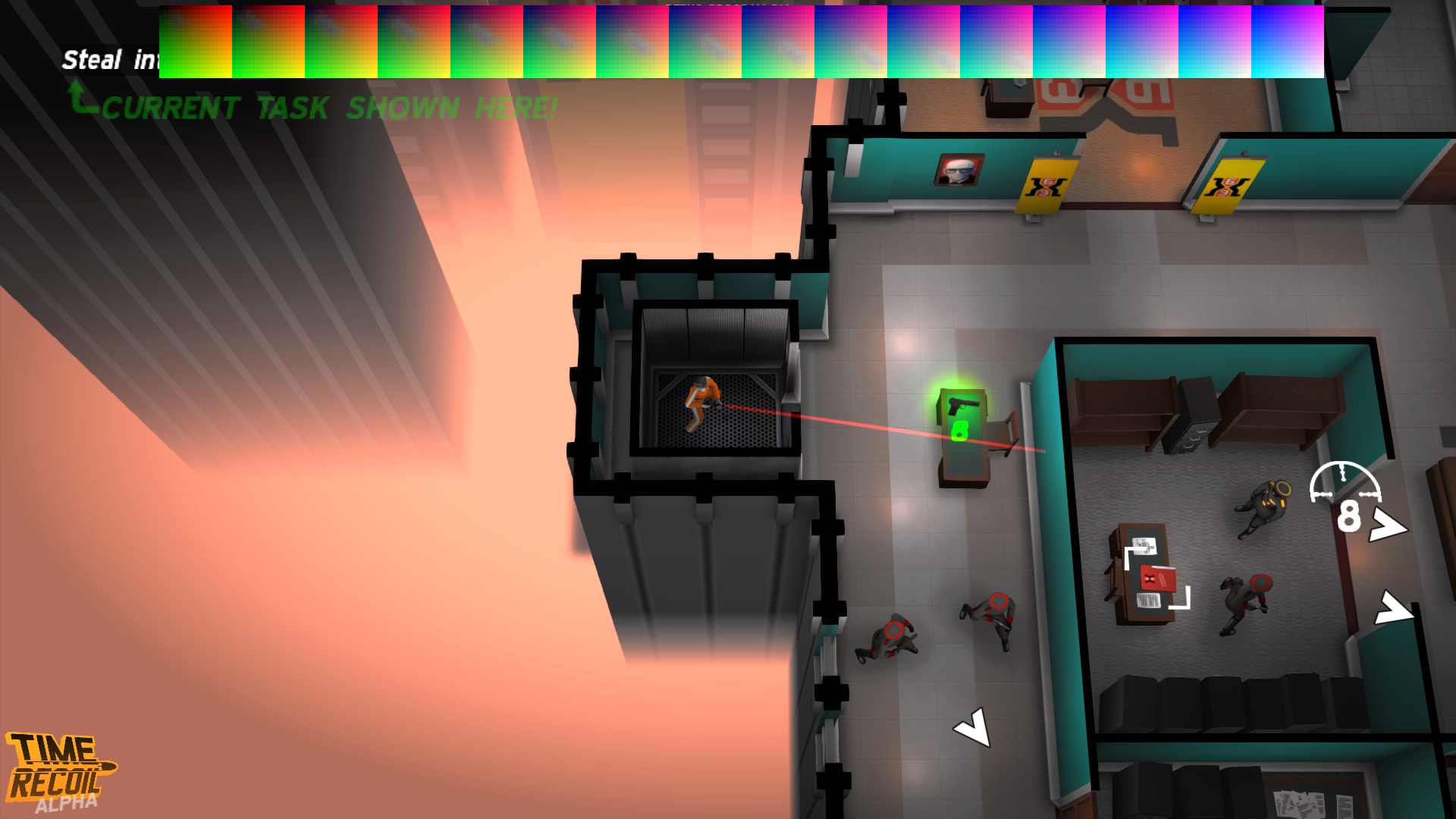 Time Recoil is now in Greenlight. We appreciate your votes - also check out this awesome new material!

shut up and take my money

You guys really underestimate the importance of sounds if you have so much done, but none of them yet. lol.

Thanks for the comment! We updated the video with sound! We'll also have more awesome higher quality videos in the future after we iron out some visual kinks.