The Wyrm is an upcoming modernization of the popular ’snake’ genre of gaming days past. Featuring an abstract art style, online high scores and classic gameplay with the twist full 360 degrees of movement, the Wyrm aims to please both long term ‘snake’ fans as well as offer something different.

Second game time! Now that Eight Days in Convoke is finished it’s time to focus on my next game. The Wyrm is [as mentioned above] an upcoming modernization on the popular ’snake’ genre of games. The twist is the gameplay, after playing several flash games that attempted to implement full 360 degree turning into a snake game, and getting frustrated at them I realized what was wrong. A snake game can only work if the ‘snake’ or Wyrm in this case [Old English for worm] having tight movability. The tight 360 degree rotation allows for greater freedom of movement and ultimately more complex and fast gameplay. With a classic endless mode, online highscores, challenges, achivements, with a nice art style to top it all off, The Wyrm will please old time fans of ‘snake’ as well as those looking for more. 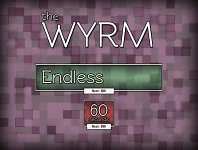 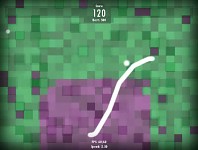 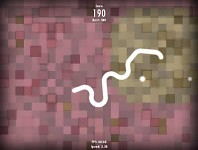 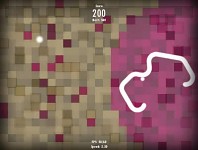 Remember to follow The Wyrm for future news and updates.

Tags
Embed Buttons
Link to The Wyrm by selecting a button and using the embed code provided more...

Attack of the Squares! Arcade