Explore an interactive and beautifully created universe from the perspective of April Ryan, a young art student who soon discovers that there is more to her world than meets the eye.

With the power to pass between worlds like others pass from waking to sleep, April must embark on the longest journey of her life; a journey not only across twin worlds, but also into her very own heart and soul. Embark on a voyage across phenomenal worlds, encounter a fantastic cast of unforgettable characters, and unravel one of the most epic stories ever told. 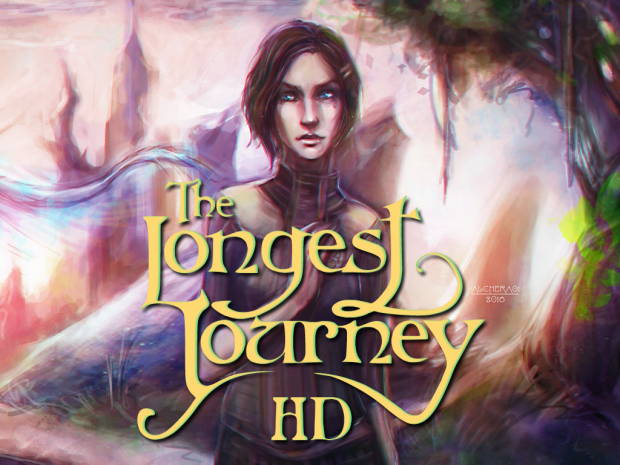 For: The Longest Journey

The Longest Journey HD is a mod for one of the best adventure games ever made. It includes neural network upscaled backgrounds and sprites, redrawn user interface and a lot of other small improvements thanks to ResidualVM implementation of the game engine. I wouldn't call it the final release, rather version 1.0. There is always room for improvement, because SISR algorithms are not perfect and the quality of the original graphics assets is not consistent. Anyway, future updates (if any) will be mostly cosmetic, nothing significant. Enjoy the game! P. S. Special thanks to bgK for his extensive support and assistance.

Cosmonaut is a Half-Life Two: Episode Two mod that recreates the style of game-play from the Half-Life series whilst providing a variety of locations to explore as you encounter Combine Soldiers, Antlions, and a wide range of other enemies. The mod sticks to the formula that worked in Half-Life Two in the hope that it is fun to play, and brings about many nostalgic memories. The mod is set on earth with a very loose premise. You play as a cosmonaut who has had to abandon their space station, but upon arriving back on earth, discover that the place has been overrun by the combine. What happens next? Do you give in to the Combine army, or do you resist and use your skills to find some way of escaping? The mod was initially made for a mapping challenge that took place on RunThinkShootLive.com, called NostalgiaVille. After the challenge had been released, the current maps where updated and new maps where created to give some closure to the mod.

GTA III 1999 is a conversion of 1999's hit GTA2 to the GTA III's RenderWare Engine , complete with the original GTA2 models and textures. 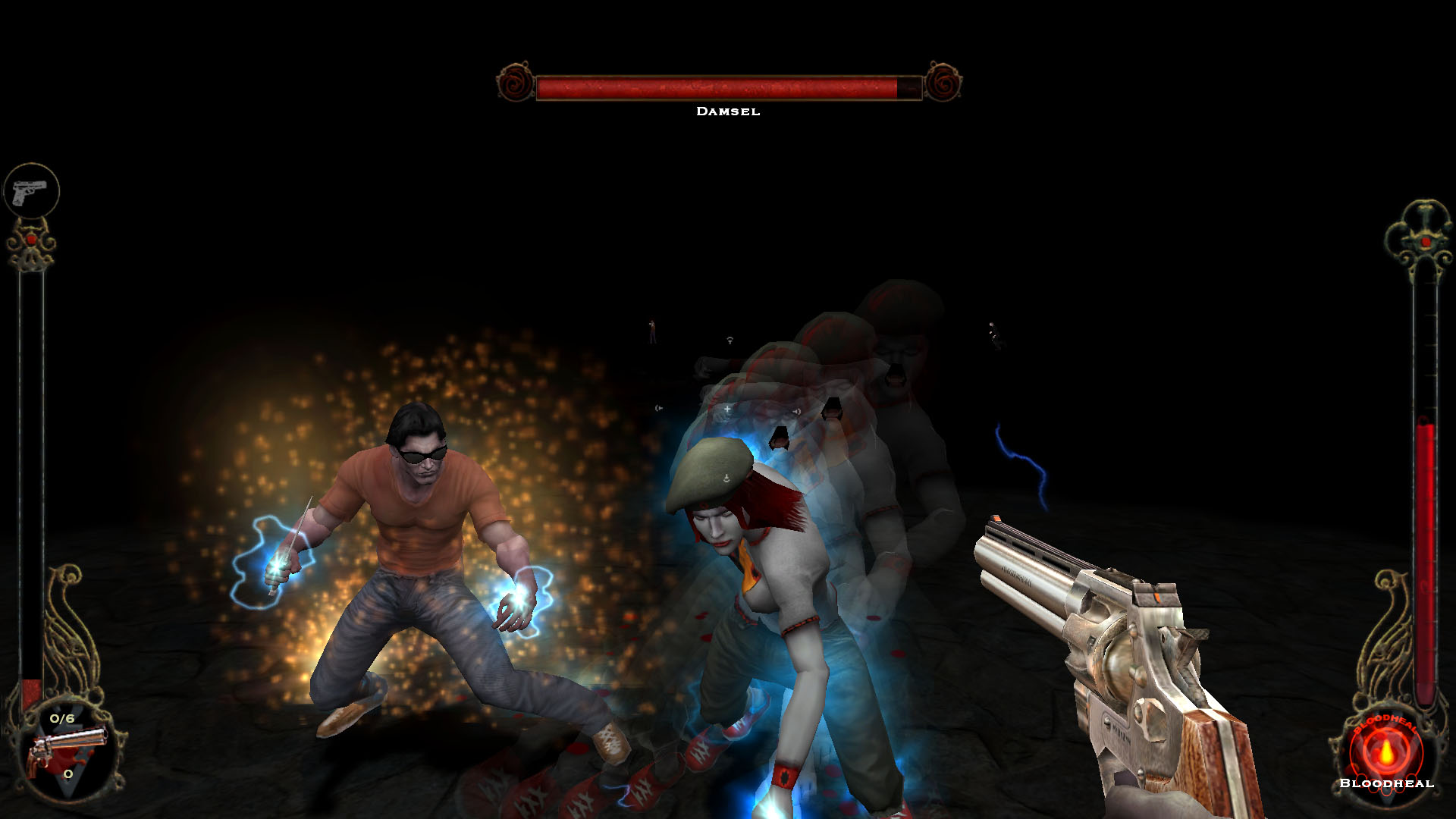 Clan Quest Mod is an add-on for Vampire the Masquerade: Bloodlines that not only adds many new quests along with a myriad of other new features, but also integrates several other mods for the game, including the Arsenal Mod, the Camarilla Edition Mod, Companion Mod, and more!

ResidualVM save files for all chapters. Extract to %AppData%\ResidualVM\Saved games

This is the Cd-Rom that came with the February 2000 issue of the UK Gaming magazine PC Zone, Publisher is Dennis Publishing, Included is demos of games...

Upscaled cutscenes in 720p resolution. Mostly for older mobile processors. Extract the contents of the downloaded package to the game installation directory...

Upscaled cutscenes as a part of The Longest Journey HD mod. There is a link to the screenshots comparison below.

The Bizarre Creations of Keith the Magnificent Point and Click

The Secret Order 5: The Buried Kingdom Point and Click