It is my great pleasure to announce that The Great Wobo Escape has been released for Android devices! You can download it from Google Play Store here: play.google.com/store/apps/details?id=cc.gamifi.tgwe.ep1.

If you own NVIDIA SHIELD Tablet or Console, an exclusive, premium version is available for purchase here: play.google.com/store/apps/details?id=cc.gamifi.tgwe.ep1.nvidia. It really captures the idea of our partner – “The Way It’s Meant To Be Played™”. This version includes several additional features, such as blazing fast performance in 1080p with special effects providing more depth to shadows, glossier metal surfaces and additional coloring visual effects creating great, immersive atmosphere.

Your support has been a tremendous uplift for us. Yet, I would like to ask you for one more thing - PLEASE RATE OUR GAME on Play Store – to give us direct feedback and to help other players discover The Great Wobo Escape.

To be precise, the game's version 1.0 was released on September 20th and since than received our dedicated support with bug-fixes, re-balancing of gameplay based on feedback and adding support to more devices. Our plans for coming weeks include bringing The Great Wobo Escape to iOS and Windows Phone platforms as well as adding new content, levels and options to the game. 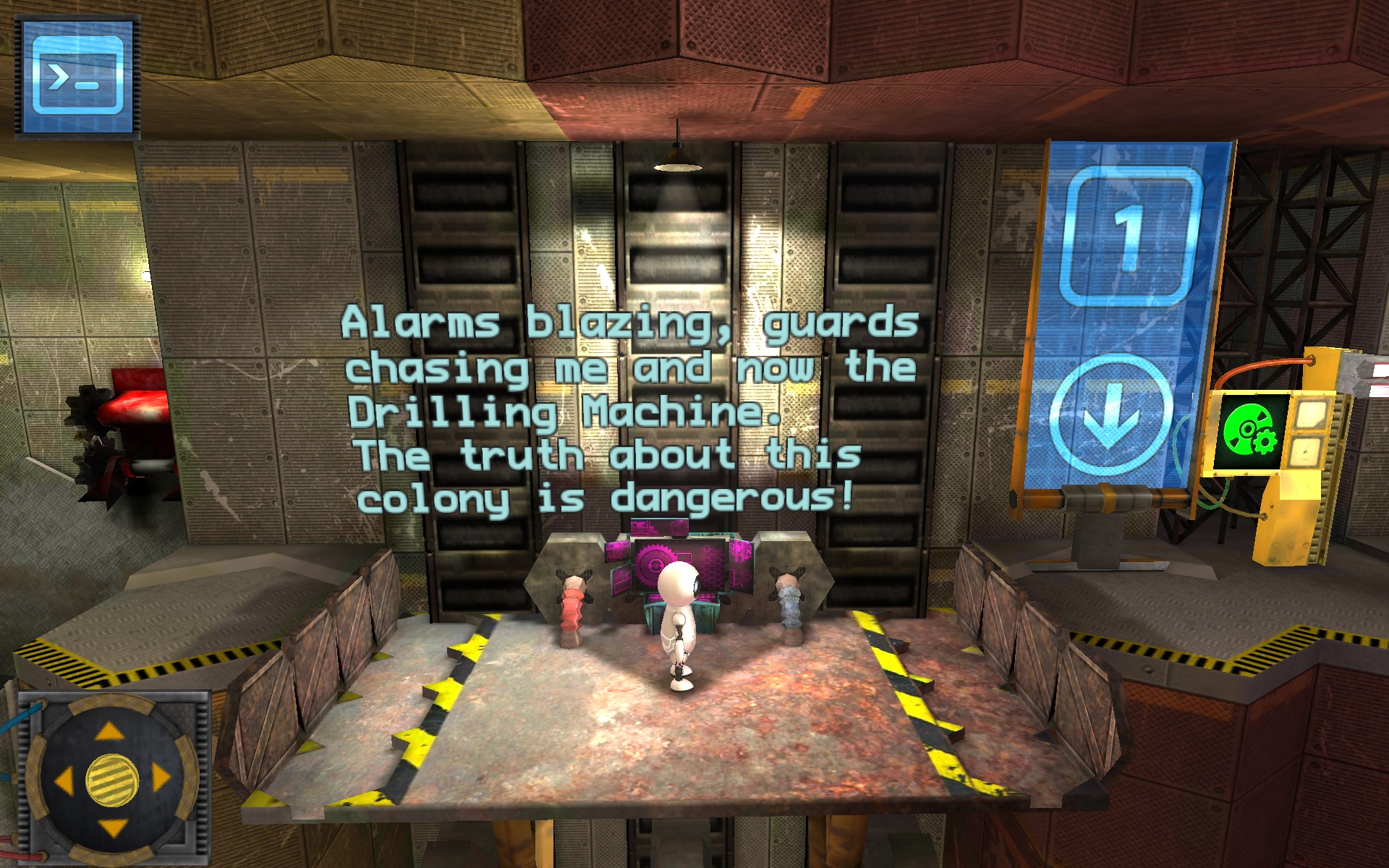 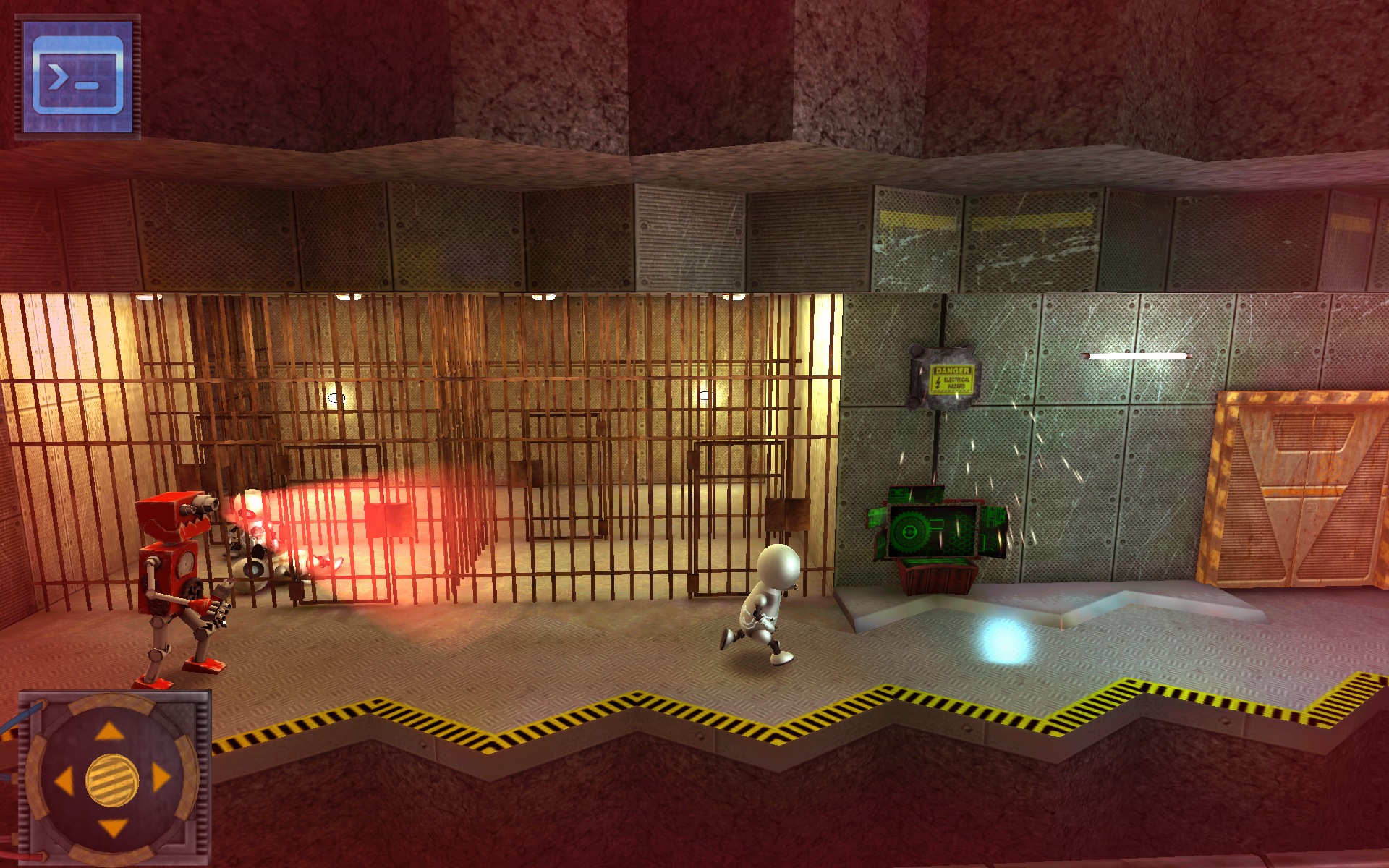 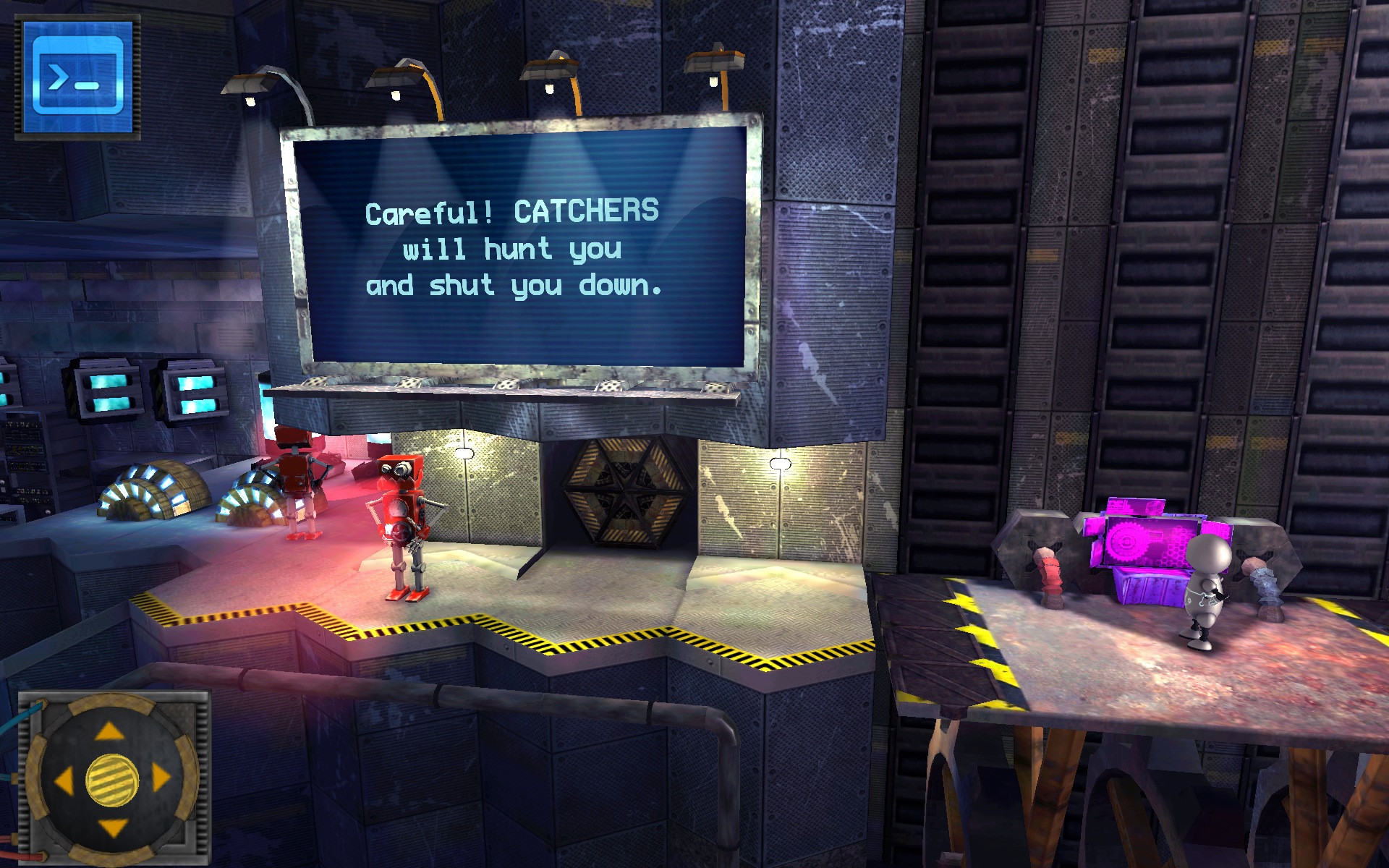 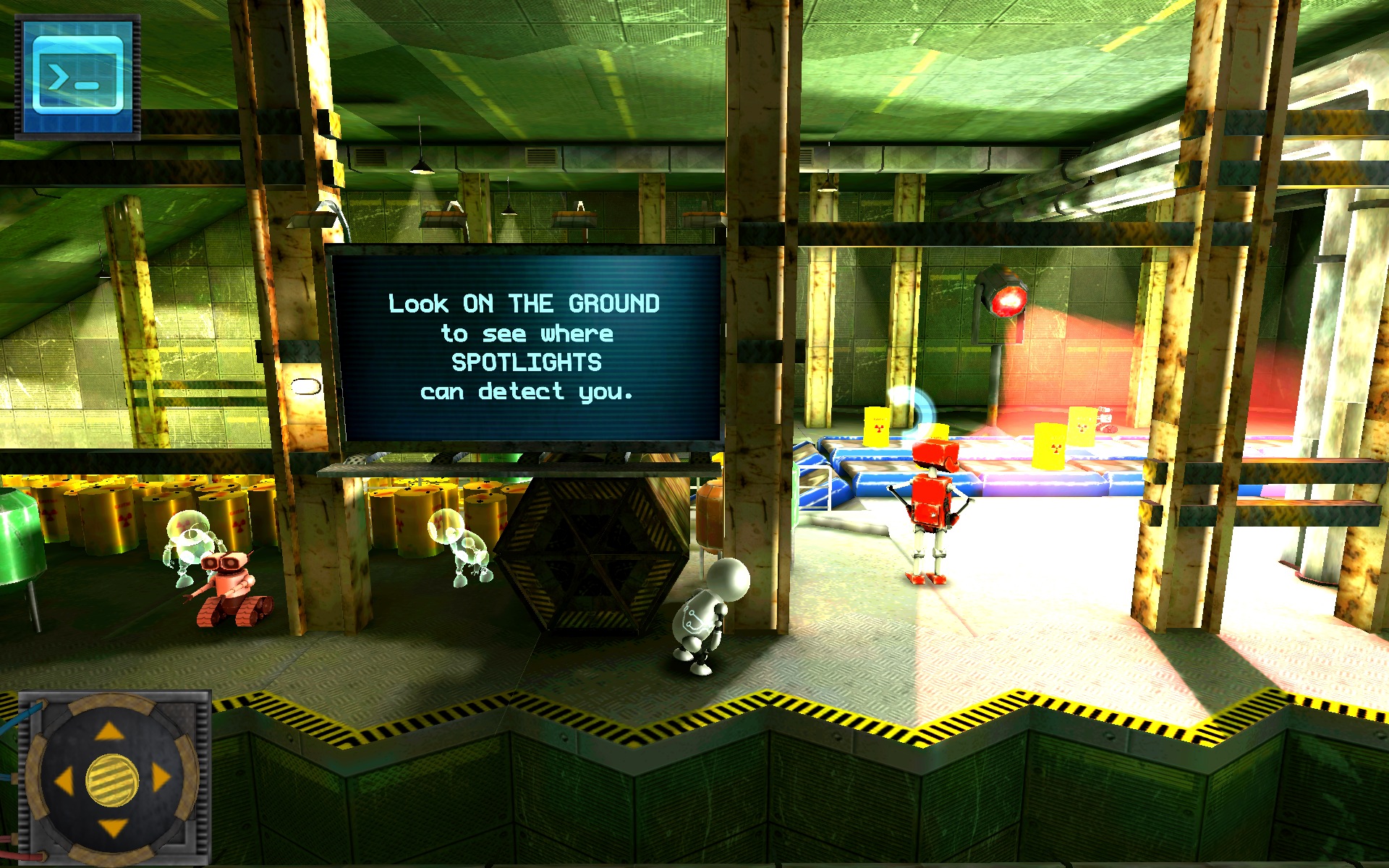 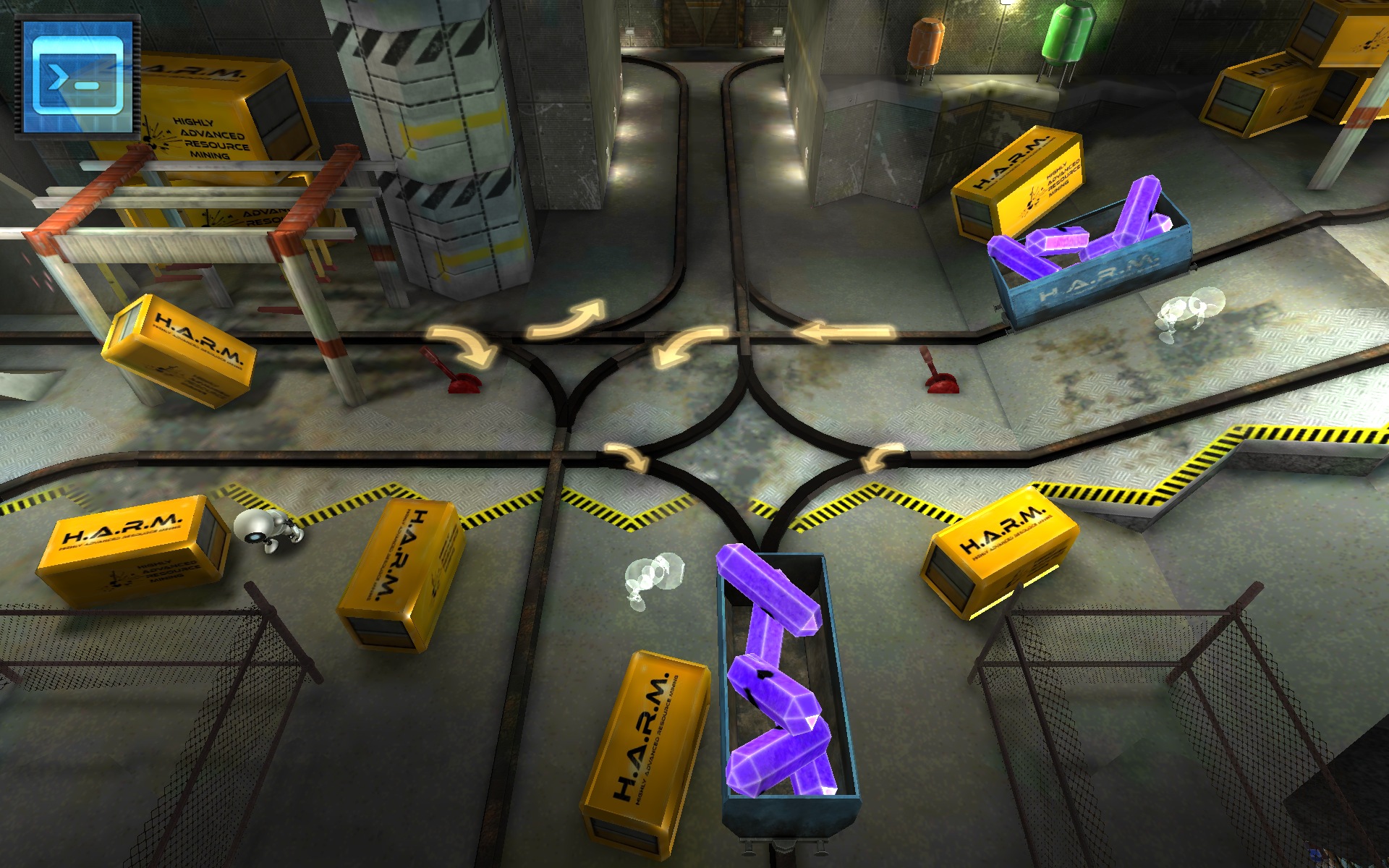 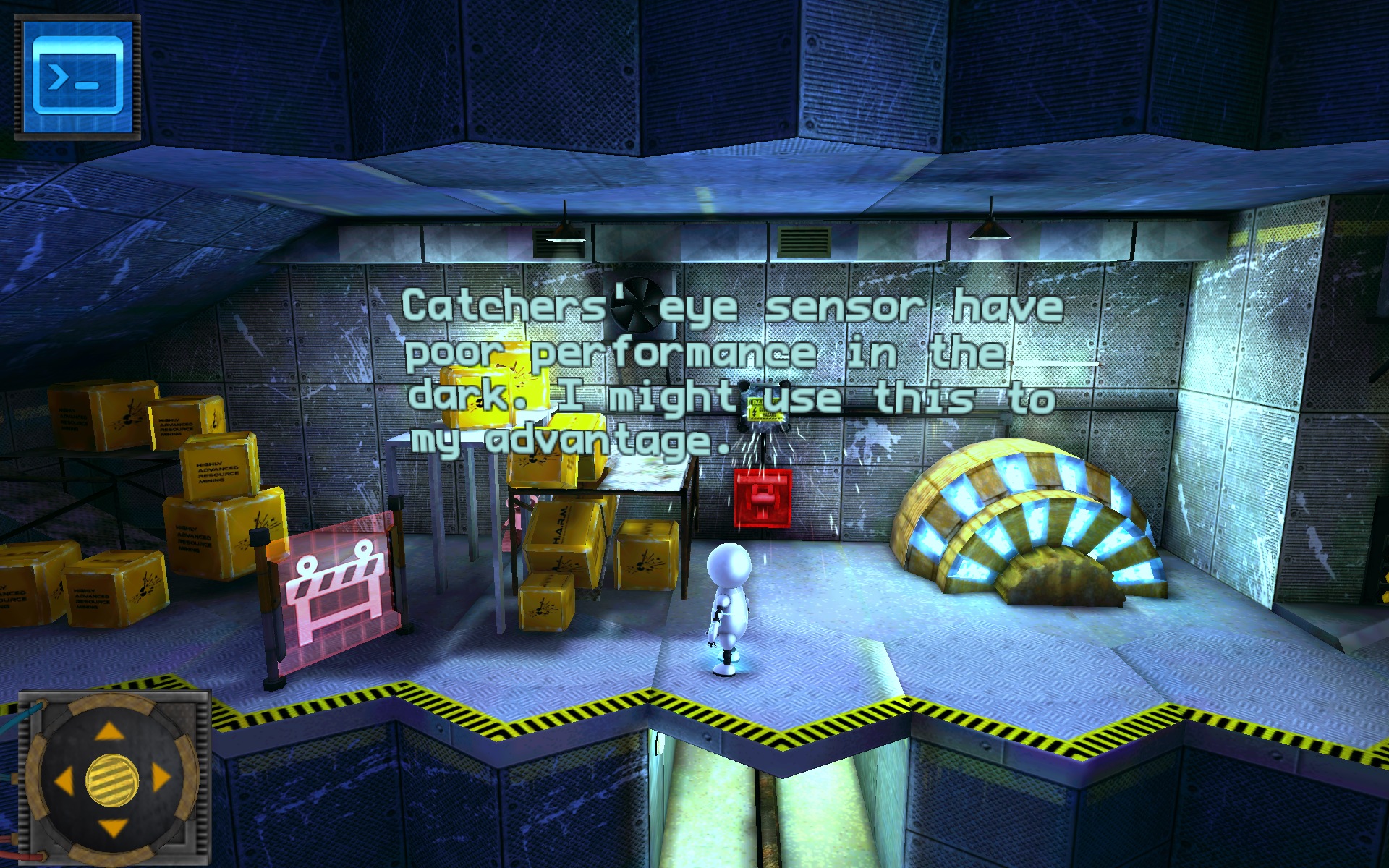 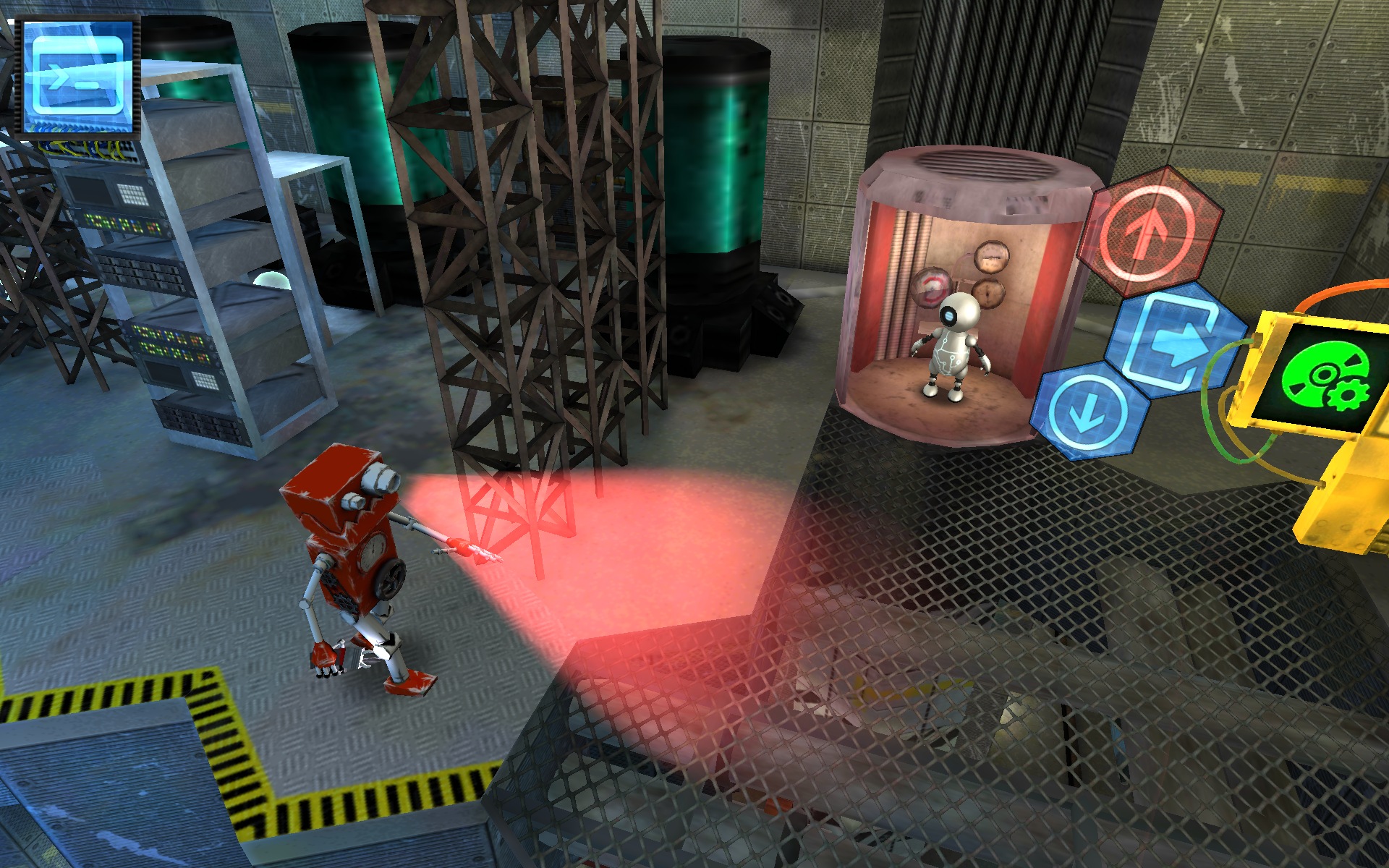 One more month before the release – Dev Diary #10

I’ll start with a message that won’t make you happy. But I promise to continue the rest of the post with only lots of good news. During the last three...

Month before the release – Dev Diary #9

In a few weeks the moment we have been waiting for will finally be here – the official release date is aimed to be July 31st!

As we are moving closer to the release date, here is a short, action-oriented gameplay trailer from The Great Wobo Escape.

Few days ago, gamifi.cc games have visited Kraków, Poland. The occasion was game expo & conference Digital Dragons 2015. Here is a short summary, including...

Wobo wobo is such a cute little robo with it's clumsy-kid style moves. Nice

Thanks! And correct - he is not a cyborg or terminator thus only more "basic" movement works for him :)