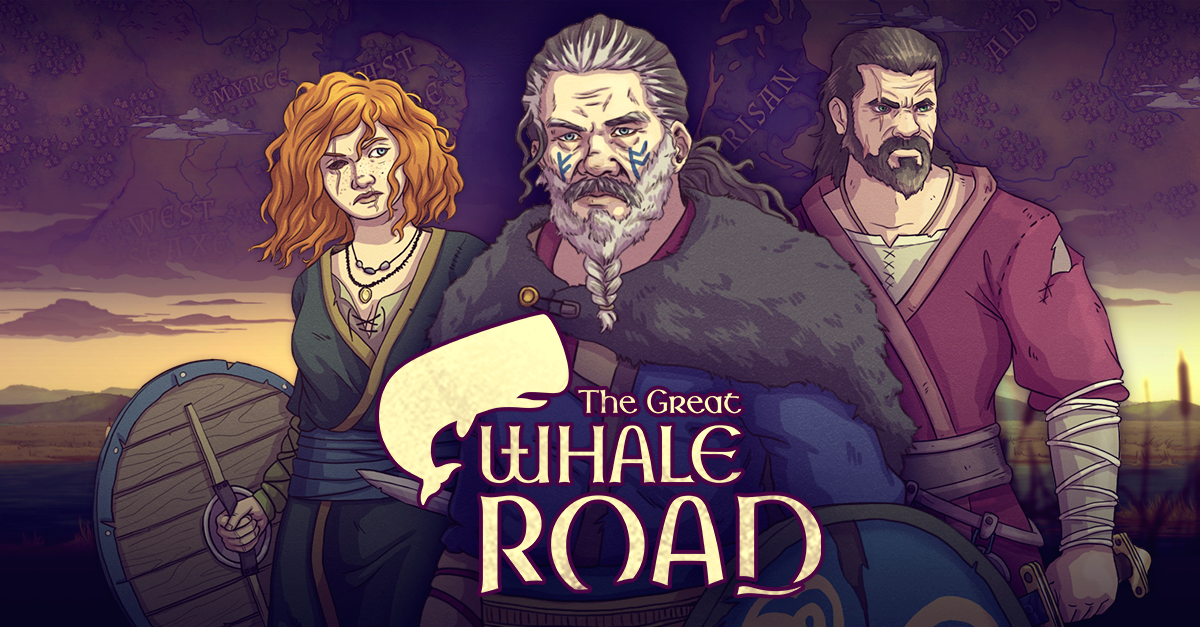 The game’s release will include the complete storyline for the Danes of Úlfarrsted. This story, in addition to seasonal events, side quests, resource management, and tactical turn-based combat, is the result of two years of work, including eight months of Early Access community feedback.

Going forward, we will release two storylines based on two separate cultures: the Franks and the Frisians. Players can look forward to this additional narrative content, which will be added to the game in two free updates before the summer.

The March release finishes the Danish story and completes the core feature set of the game. It also includes improvements to combat and resource management, adding new mechanics for deeper gameplay. In addition to Steam the game will also be available on the Windows Store.

What will Q1/2017 bring? The Great Whale Road full release!

We are excited to announce that we are releasing the next iteration of our combat system into early access: 1st of December, 10:00am Pacific.

Dev Blog #3 - Summing up Cologne: Gamescom and Global Top Round 2016

In between updates to The Great Whale Road on Steam we found the time to travel to Cologne for Gamescom and the Global Top Round 2016 conference.

English version - please message us for a copy in German or Spanish.

Super disappointed you missed out on your KS goal. Will be buying this when able

Thanks sir. We are not getting distracted - Steam Early Access full steam ahead. Happy Holidays!

Thanks for the comparison, and if we are only half as successful as The Banner Saga then we will be ecstatic. But our art has its roots in comics like the original Prince Valiant (Hal Foster 1930s). We then went through a process to modernize and simplify that to develop the style you can see in the characters, items, and environments. Banner Saga uses more of a TV cartoon style. Stoic for example don't use shadows on their characters, as they animate most of them. We decided to forgo character animations, which allows us to add more detail.

Glad I happened to find this, it looks great.

Cheers! We are pushing to have the demo ready before Thanksgiving.