Inspired by games like Silent Hill and Resident Evil. The Broken Seal is going to be a survival horror game, literally survival, no every creature can be killed and ammo is scarce.

With tints of psychological horror, players will have to find clues and notes about the past of the mysterious town of The Angel and survive the hellish creatures.

Will you have what it takes to survive the town and uncover its past? 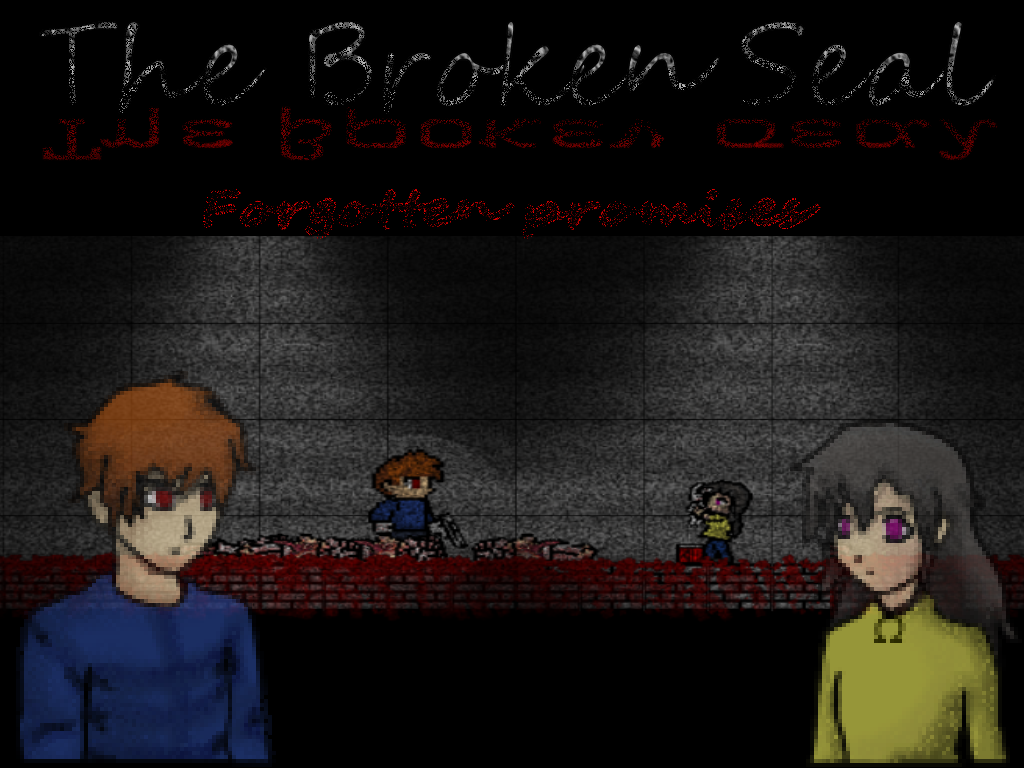 I just had a though week, game maker suddenly corrupted the main project needless to say I almost jumped from the window….

Anyway I’m still working almost daily in the project and… I can’t say much about it as I like to work in small details… but what I can say is this:

At first I wanted to create a game as an homage to games like silent hill, and others like that… survival horror, psychological terror but as I kept working on it. I found that I could do… more in a way of speaking so.

At first the game was supposed to have a main story but… I changed that a little bit.

There will be a story in it but with two different paths, and at the time three different endings, what’s special about this is the game will have 12 bosses in total 6 for each path.

Well that’s all I can say for the time being, this is going to take time to finish but I want to see it through mainly because this is going to be one man fight, sprites, Coding, story is created just by me.

In other topic, I posted a video showcasing the menu and the opening sequence for the game and as soon as I can finish animating the first two bosses for each path and find a solution for some game breaking bugs I will post an Alpha for the game.

Until then have a nice night or day

The Mystery of Devils House Platformer