THE BODY CHANGER is an innovative Third-Person ACTION ADVENTURE Game
with METROIDVANIA elements set in space.

The Gameplay revolves around an innovative characters controller system were you must find and take control of many different character, the SynBs, to overcome obstacles, solve puzzles and survive.

Take control of the SynBs and explore the sectors, follow the directives and clean the place from the hostile infected clones. 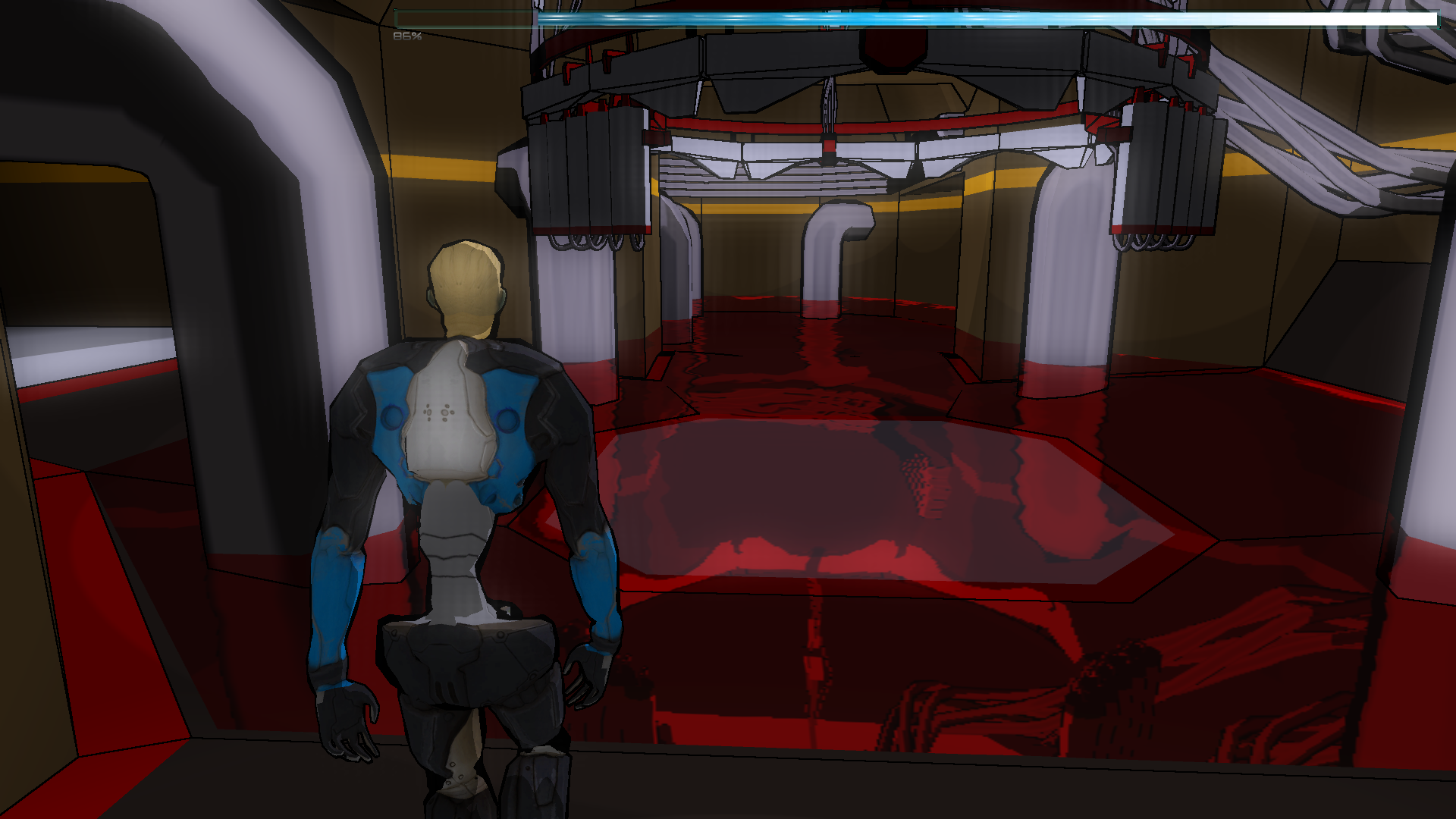 THE BODY CHANGER is available on Windows and LINUX UBUNTU.
Our plans are to release it eventually also on MAC.
RSS Articles

In case you have missed, THE BODY CHANGER was nominated at the PREMIO DRAGO D'ORO 2016, a prize dedicated to Italian excellence in gaming, in 2 categories: BEST ITALIAN GAME and BEST ARTISTIC ACHIEVEMENT.

It was a big surprise for us even because it's our first game and as a 2 men only team it makes us very proud. 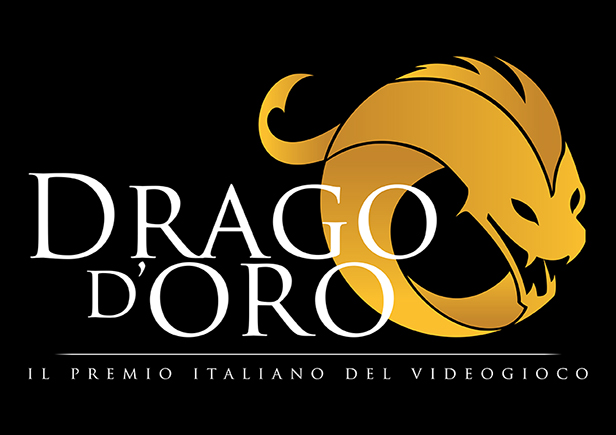 Have you seen the last trailer? Take a look and then jump straight to STEAM:

So if you haven’t it in your library or you want to make a nice present to your friends, the time is right!
Please spread the word and tell your friends!

Uber Deal: THE BODY CHANGER 65% Off

THE BODY CHANGER is now on SALE for this week! Grab your copy now and enjoy this AMAZING 3rd person action adventure!

2 new DOWNLOADS are now available, WIN & LINUX! So check them out and then jump straight to STEAM, we are on SALE!

FINALLY the game is complete and we are out of EARLY ACCESS and now on STEAM! Plus: we have 9 different language!

DONE! The game is finally COMPLETE! Main game is 100% complete, we have all the 9 arenas in 3 different gameplay modes and a new MAP system.

A new updated demo, from the final and official version of THE BODY CHANGER. You can try 3 different Sectors/levels. The first for introducing you to...

A new updated demo, from the final and official version of THE BODY CHANGER. You can try 3 different Sectors/levels. The first for introducing you to...

A new DEMO is out! You can try 3 different Sectors/levels from current BETA. The first for introducing you to the story and the game mechanics, the second...

A new DEMO is out! You can try 3 different Sectors/levels from current BETA. The first for introducing you to the story and the game mechanics, the second...

Finally the DEMO for LINUX! Enjoy the STORY MODE and the FREE ARENA MODE! Download and please write your comments and critics! NOTE: UBUNTU vers.: Ubuntu...

Some avatars free and ready to use everywhere! Enjoy and please comment if you want more! (size: 200x200px)

ayy nvm I got something wrong

Looks like it will fail to run eerywhere except Debian-based distros...

From The Body Changer v-0.9.1 runs even on RPM distro.
Thanks for your help RazZziel! :)

Thanks to you, now it runs even on Archlinux! I'll be uploading soon an AppImage of the demo to PortableLinuxGames.org if you're cool with that :)

yeah! that will be great :)

Hi RazZziel.. Tks for the comment, this is our first game for Linux (UBUNTU) and we are learning a lot and, of course, we are making errors because, let's be honest, we don't have that much experience with this OS (I used Ubuntu since v.11 but only as casual user...).
BUT we want to improve, of course.
The minimum specs as told in the news/dw details is Ubuntu 14.04.1 but we would like to have the game also on other Linux-distros - other people are trying and, beside a bug with an Nvidia lib, it seems to work.

Can you be more precise about your problem? Do you a experience with linux and can tell us where to look at? Maybe it's clear for a pro, but not for us. ;) (at least, right now...).
Is it about the Debian package manager?
I'm searching for answers right now and maybe I will find but maybe you can tell me the right direction ;)

Hi, thanks for the follow up! I'm no pro at all :) just found an specific problem with the game on my system.

These paths only exist on Debian-based distros (Debian, Ubuntu, Mint, etc, anything with apt-get), so any other distro (ArchLinux in my case, Fedora, OpenSuse, etc) won't have those paths, so the game will probably fail there as well. It's cool that the game checks to install its own dependencies, but a) it should be done only if the distro supports it, and ignore (instead of aborting) otherwise! and b) I think it would actually be better to pack all dependencies with the game (which is what I try to do at portablelinuxgames.org)

Which dependencies are you trying to install with apt_pkg? Maybe it just lacks an try/catch.

If you want to discuss further, please contact me at tux~AT~portablelinuxgames.org :) I'm also very interested to know how you pack Python apps in a portable way

Ehi cool! TKS! ^_^
I'm not the coder, this time, so I can't answer but of course I will tell Alessio (the coder) about your answer. ;)
Tks for the SUPER FAST replay with all the details, I really appreciate!

Looks great, devs are great... ok, but where is my Linux version? >D

This is a really promising game. The genre is new and refreshing and I don't remember an indie studio that approached the puzzle genre this way before. That's something that need to be encouraged. I played and finished the game more than once. It's still in the early stages, pretty short but bug free. Let's say that at the time I'm writing, this alpha seems to be just a hint of what will be but the mechanics are there and that's what I'm exicited for. Also, the graphic style is really cool. Hope…

Twitter
Tags
Embed Buttons
Link to The Body Changer by selecting a button and using the embed code provided more...