You are an interplanetary mining contractor on a mission to discover natural resources on alien planets and send them back to earth. TerraTech features procedurally generated worlds and unique on-the-fly vehicle construction. 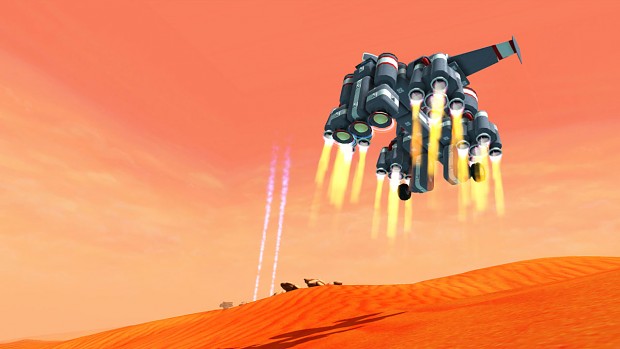 Today we have released an updated version of the most recent TerraTech Demo, in order to make various improvements requested by our fans and the community.

Or get the separate Mac version here.

Check out the original Demo description below, as well as a list of fixes and improvements. 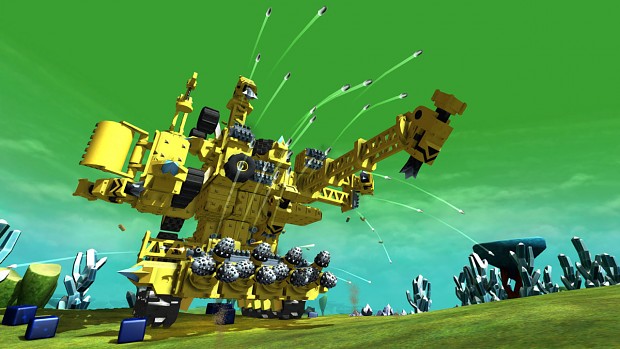 The first TerraTech build to include the all-new Sumo Showdown local multiplayer mode. Sumo Showdown is a single screen, 4 player, local multiplayer mode in which you're challenged to bring your best vehicle creations to face off in a duel to the death. Using the Twitter vehicle sharing feature introduced in our previous Demo, it's easy to share your vehicle with a friend and then head over to their place to take them on in person. You can also play Sumo Showdown by yourself, pitting your vehicles against your friends' creations controlled by AI, or setup an AI only battle so that you can sit back and enjoy the carnage. We've also included gamepad support for the first time and some more new vehicle pieces too.