Team Indie unites indie video game characters into one play experience. You will play coop with your own prior runs and bend time to get through puzzles and action sequences. Characters like CommanderVideo from BIT.TRIP RUNNER or Clunk from Awesomenauts join forces, each one with their unique skill to cooperatively get through the jump ‘n run levels.

Thanks for voting and helping Team Indie on it's quest to become the 2022 Indie of the Year. You are now in with a chance to score some free games. Help this game secure more votes by embedding the widget (or link) we have included below on your favorite sites.

A wide selection of indie game characters teams up in Brightside Games' latest title. Play coop with your own previous runs and bend time to master puzzles and action sequences. With their combined skills they cooperatively help Marvin the cat to jump 'n run through the video game world.

* Play different indie characters with their unique skills!
* Merging action 2D platforming with interesting puzzles in a beautiful world!
* Cooperate with your own prior playthroughs by manipulating time!

Team Indie was just recently nominated for the Tommi Award 2014 and Brightside Games showed the game at gamescom 2014. The indie crossover platformer includes the following characters from other games: 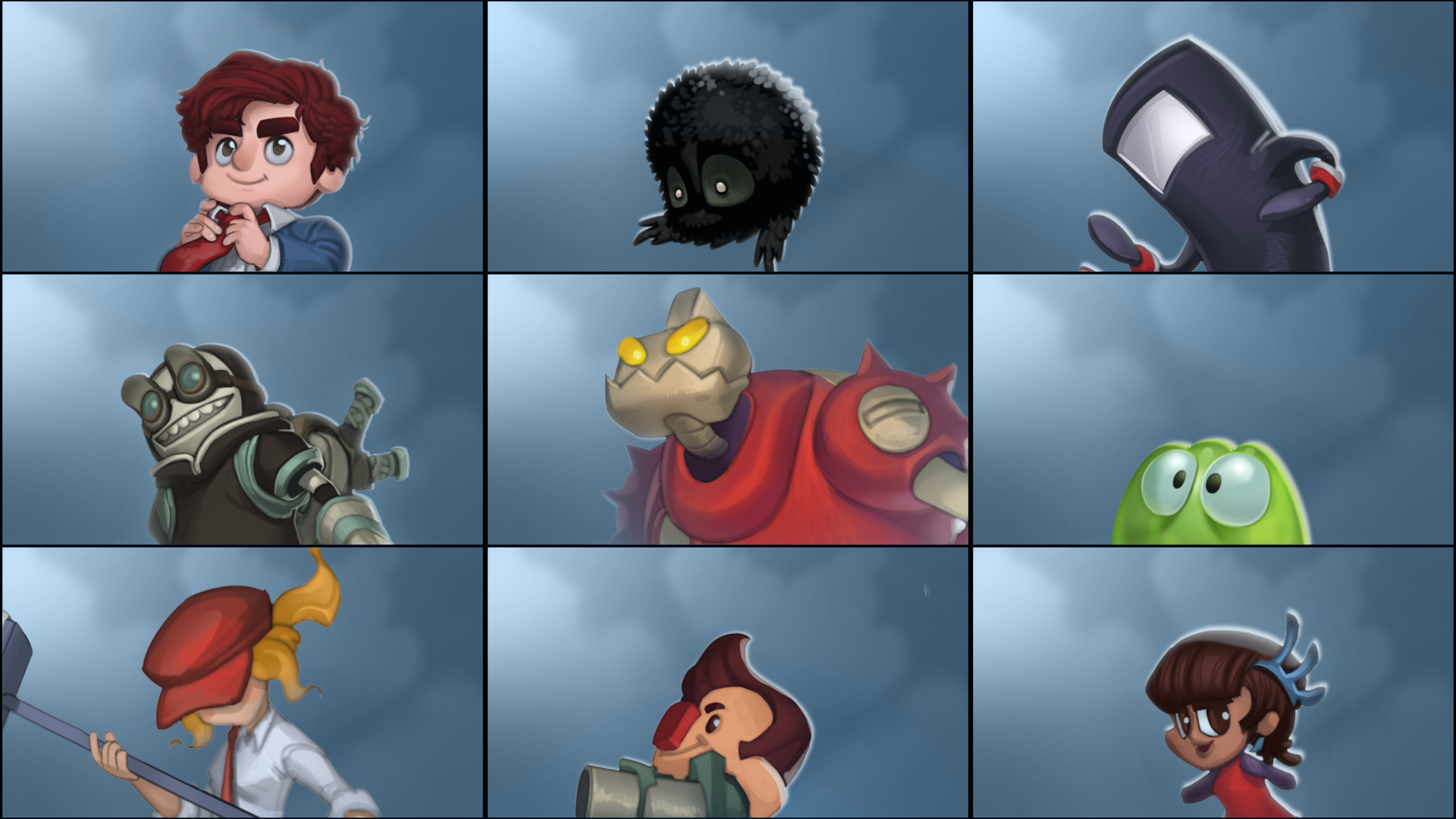 Thomas Bedenk, Creative Director at Brightside Games explains: "It all started with the idea to make a 2D platformer that brings in some aspects of our own game Zeit by allowing a single player to coop play with his own prior plays. We also wanted to create a game where different indie characters aren't just a gimmick, but come together with an integrated gameplay experience."

When Brightside Games started asking other developers to include their characters in their game the responses were overwhelmingly positive. Their developer friends encouraged the team to keep working on their dream project. Amongst the first to support Team Indie with their game characters were Rami from Vlambeer and Jasper from Ronimo Games. From then it only got easier to get other developers involved. 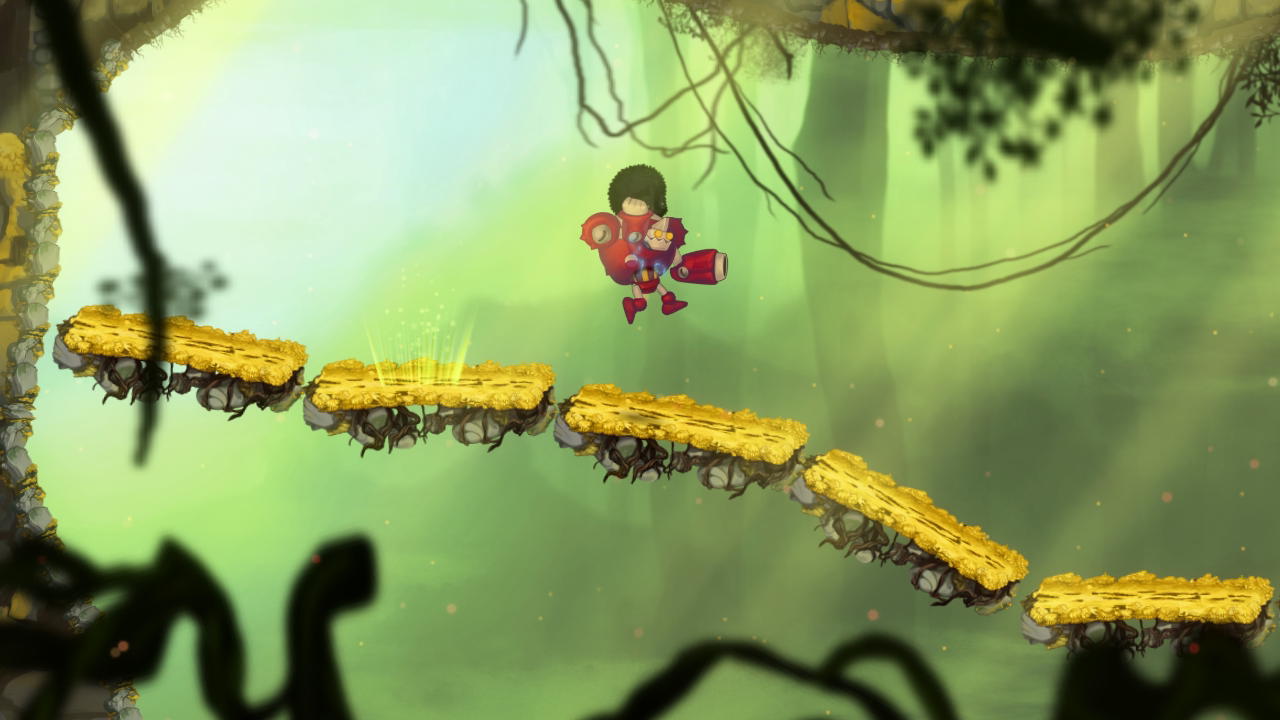 Team Indie will be priced at $12.99 USD (or 12.99 Euro) and will be available worldwide on Steam launching October 9th. Watch the just released Team Indie - Launch Trailer.

Play coop with your own runs and bend time to master puzzles and action sequences! Check out the new Team Indie gameplay video now! Team Indie lets you...