TDK Arena takes you back to the mythical world in Journey to the West. Experience with familiar characters and discover a completely different story about the journey in the mysterious world you have never heard before!

An interesting and relaxing game with minimum time requirement and allows level up automatically.

The game is free to play, you can
Pre-Order on the Apple App Store
Pre-Register on the Google Play Store

Get in touch with TDK Arena for further updates.

We are pleased to announced our game renamed - IG Arena​ 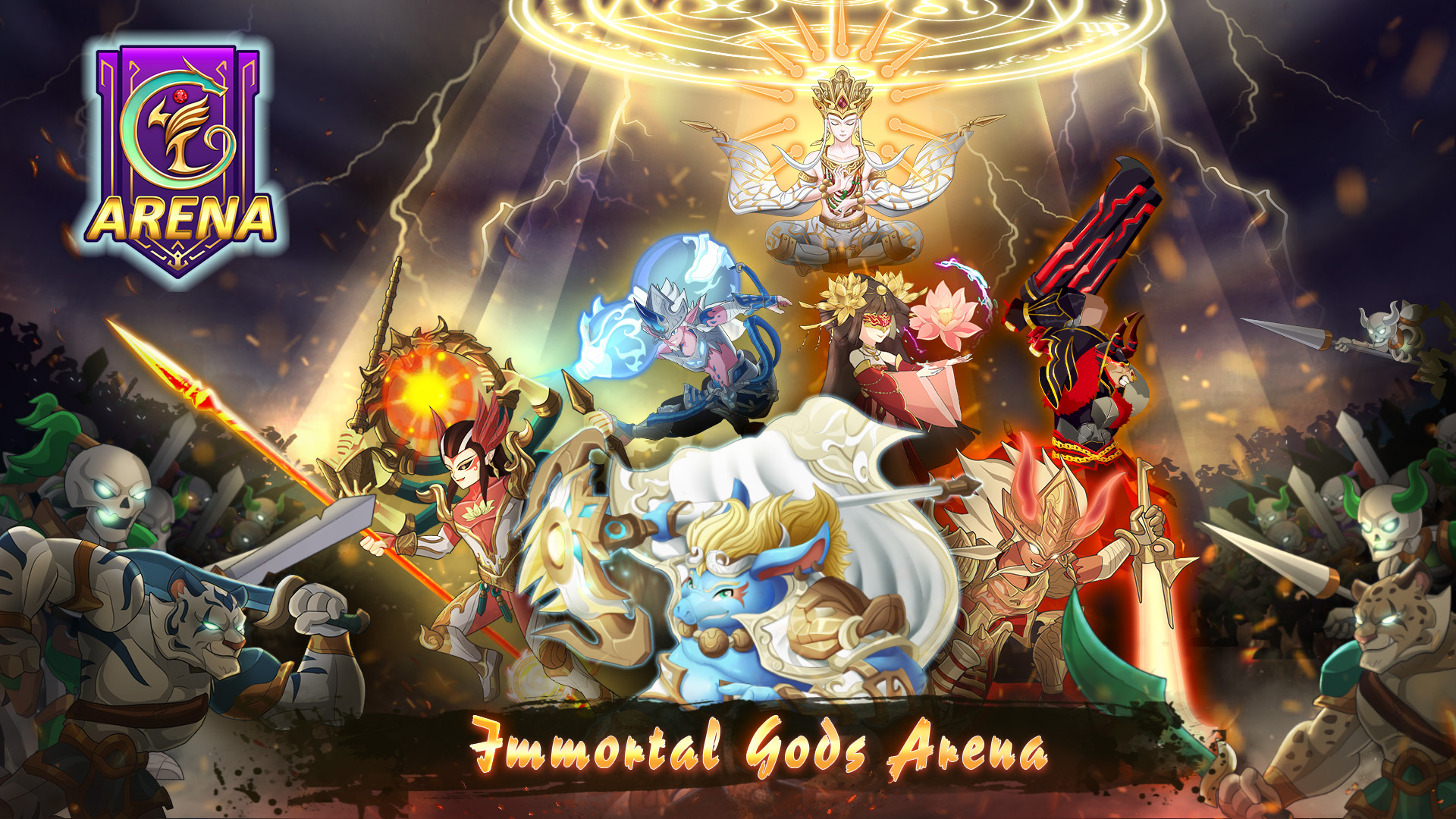 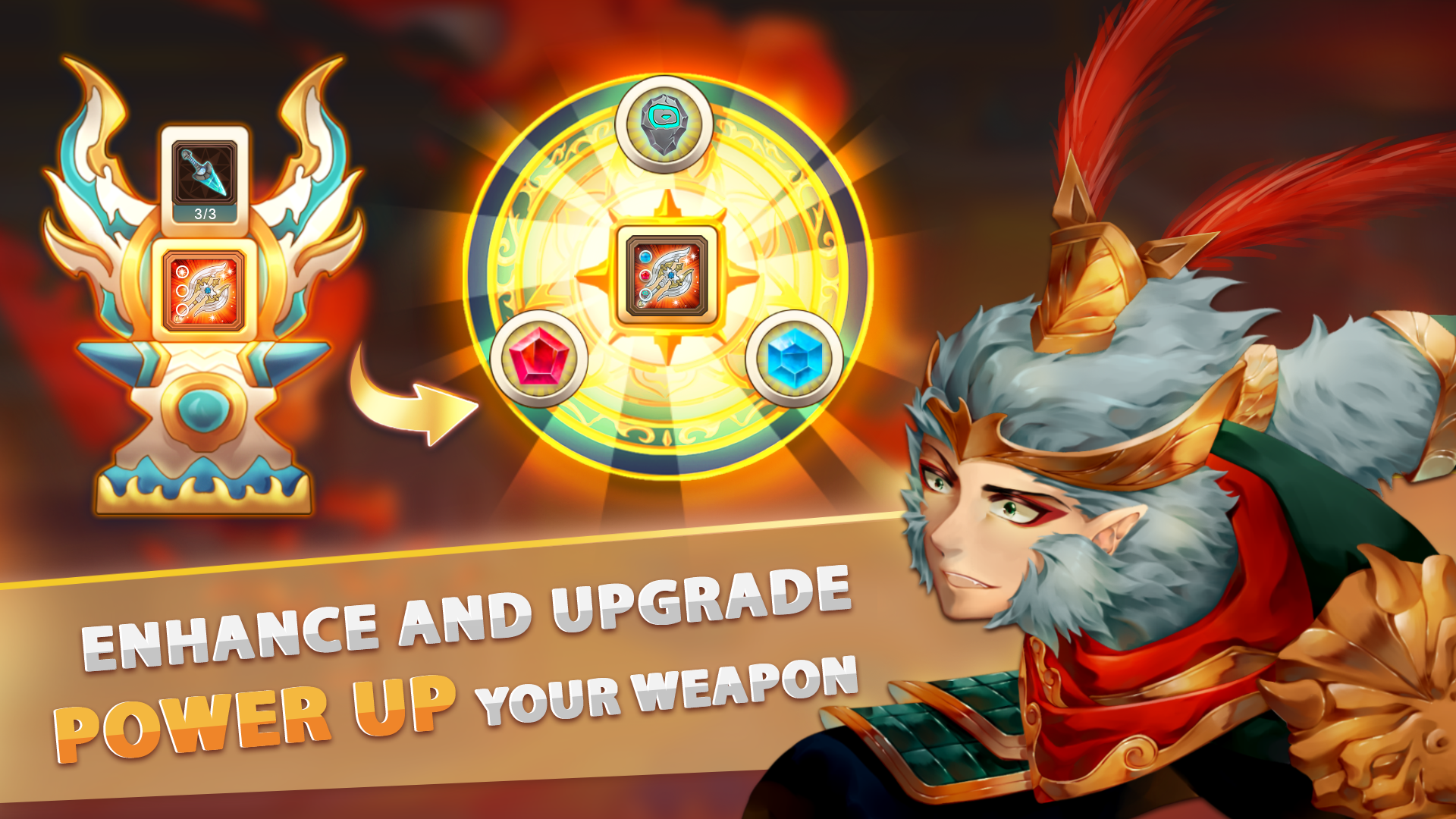 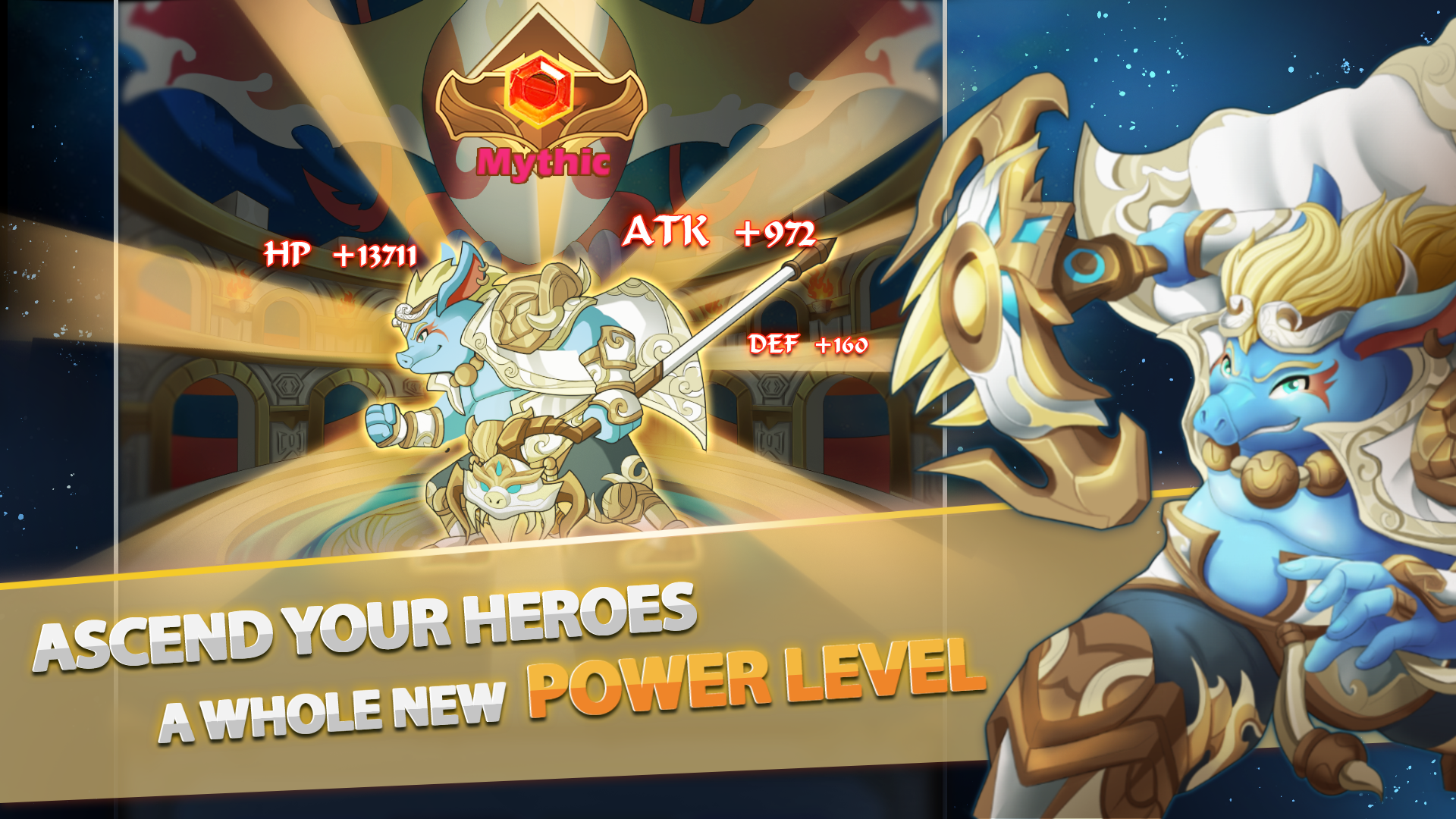 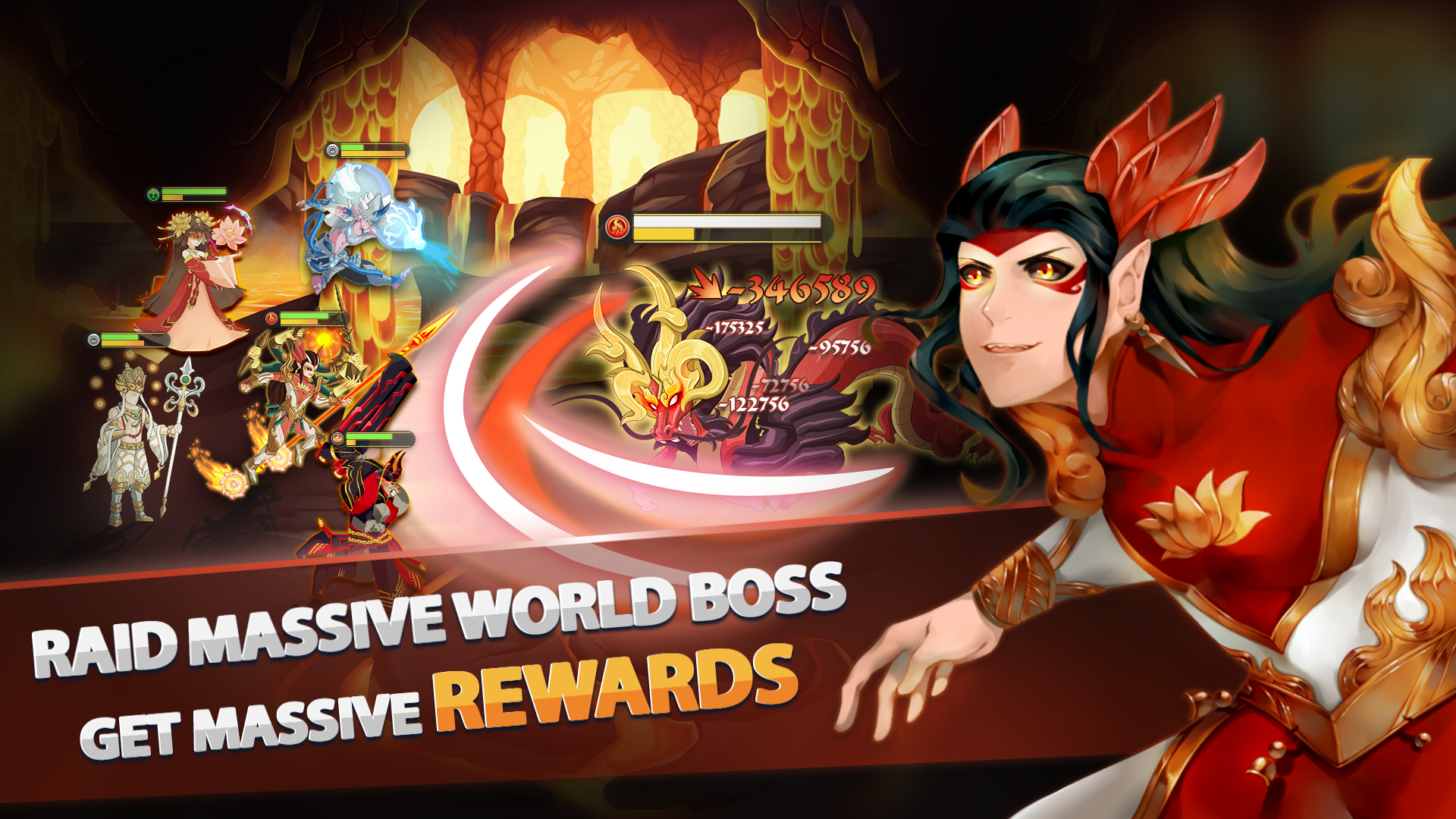 The game is free to play, you can DOWNLOAD HERE

IG Arena is based on the story of the three realms of Heaven, Mortal and Hell during chaotic period and the king of each realm craved for a throne that could dominate the 3 worlds. Their greed ad desire led to endless epic wars. Join the kings on their epic battles to conquer the world. Discover the ancient world and travel around the wide arena where the magic, mighty and sacred forces meet one another. Unlock places and discover precious treasure.


Legendary heroes and immortal gods, with their iconic skill sets and elements, will help you advance your journey ahead. Optimise their skills and abilities as you assembly your squad. With strategic formation and gear, you can definitely defeat even the most powerful . Each successful battle promises rewards that you can use to level up your heroes and equip them with better gear.


IG Arena allows players to advance the game idly and earn EXP and GOLD even when they are away. Simply check back to level up your favourite heroes and lead them to battle. There is no need to command the heroes on how to fight, for they are smart and capable of finding and destroying their opponents automatically.


Players need not have to fight alone – join clans, allies with players and fight with players in other clans and win greater rewards. Strong and brave players can seek out their personal glories with their legendary ranking in the South of Legends.

TDK Arena - A Journey to the West

Layers Of A Killer Role Playing