Tattered Sails is a Multiplayer open world survival adventure game. Choices have meaning and the world is your canvas. Don't hesitate to join the Crew here on the Discord Link Discord.gg

Big movement in the Ocean for Tattered Sails

to every who follows or checks out the page. We have so much in the work and finished. A background while communication has lacked is because life has changed alot for me. The last post, I was moving into a new position and have been working hard. Alot of over time as a network administrator at a ISP. The good thing is, with the new position I was able to put money aside to hire a developer/programmer. Check him out here

With the new programmer, we have seen a bunch of new additions and it has helped propel me forward with motivation as well due to having to work a lot at my normal 8-5 job. I planned to have a big patch out at the end of September. This gives the team wiggle room on fixing anything else that comes up. There will be bugs but I'll be trying to squash them as much as possible. I appreciate everyone checking the game out and trying it out.

New Additions in the next patch

New AI - Animals now react to you when being aggressive.

Movable UI - UI to be able to adjust to your liking 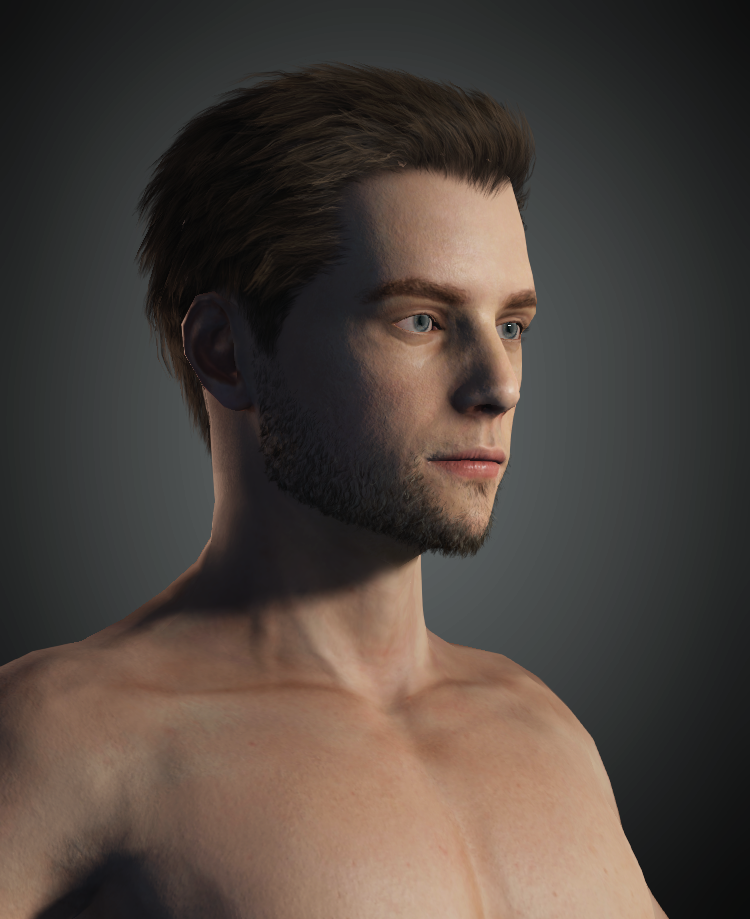 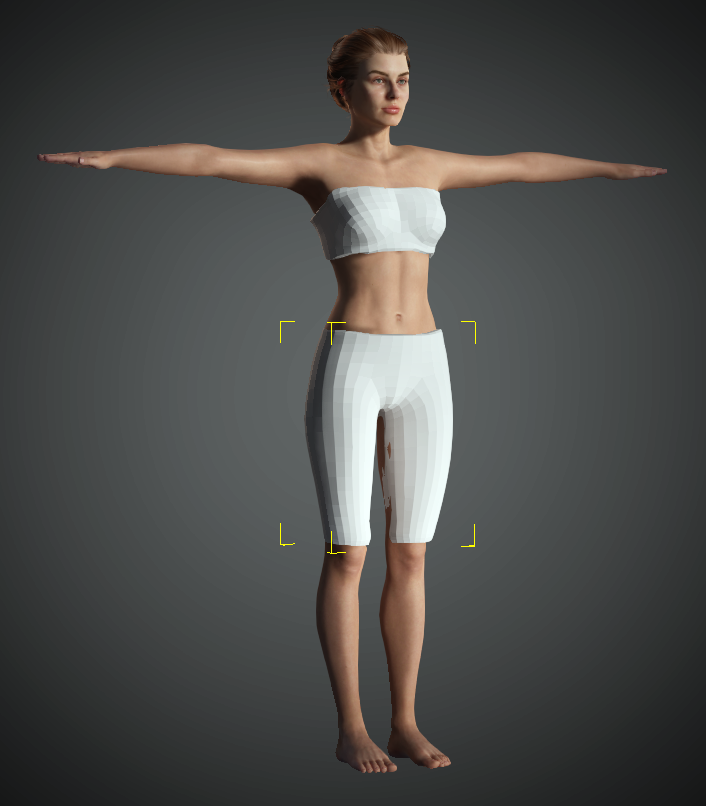 New update includes Halloween items and some fixes toward the game.

New update since last time I posted. Multiplayer has been added. Mounts have been added. There is a server up and running.

We are happy to be here on IndieDB and looking to do a playtest soon.

This is a download for the linux build for testing.

Tattered Sails is having a playtest to verify bugs and performance issues. We also added some new items to test as well. We also updated the female model...

New patch has been deployed. Foundations have been added. Halloween Items have been removed besides the Pumpkin Head.

Fixed some issues with the overall placement of objects. Added halloween items as well.

New update with fixes. The download is a .rar so you'll need to extract it to get the .exe file.