In the time of the Darkness, where space wreaks death upon entire worlds as it twists onwards, the remains of the once-mighty empire of humans continue to flee to the brink of the galaxy in an attempt to avoid total destruction. Meanwhile, the Darkness advances, turning the populated systems into desolate wastelands, ending once and for all entire civilizations which had been ravaged by the war with the now-corrupt De’Khette. Pilot an elite squad of space rangers aboard a human-led battlecruiser that has been given the ultimate task: to save Earth. Experience the diverse, captivating and unique missions as well as the immersive and dynamic space battles, and not to mention the dizzying flights through the void. 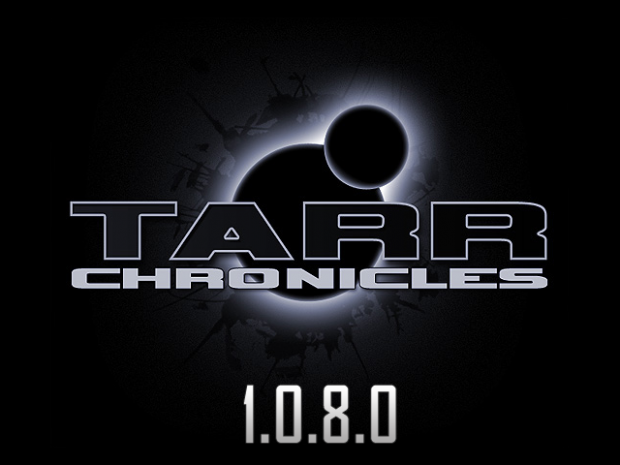